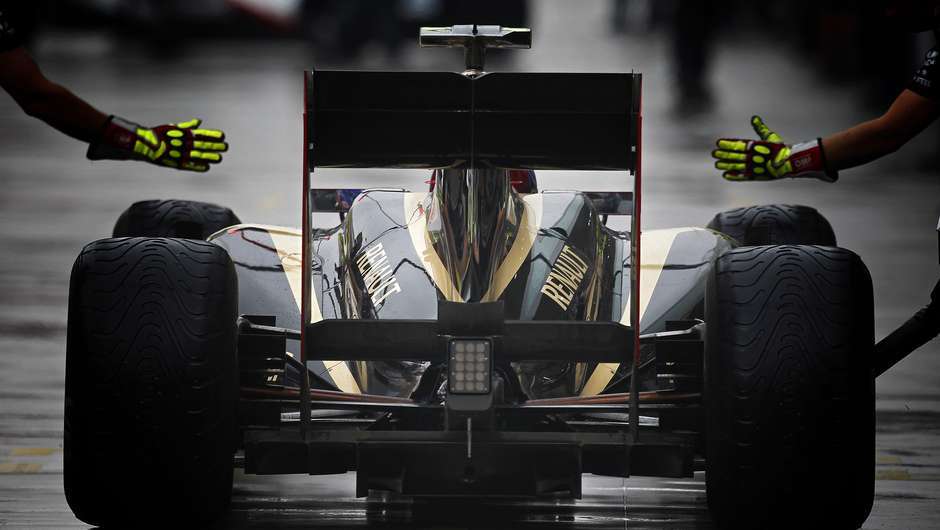 On Friday 18th of December, Renault Group and Gravity Motorsports S.a.r.l. completed formally the acquisition by Renault Group for a majority stake in the capital of Lotus F1 Team Limited.

The new team name, the management structure, the members of the team and many other details will be announced at a ceremony to be held in Paris next February.

A new administrative council was named to make sure the transition period, with Jerome Stoll as President and Cyril Abiteboul as the General Director.

After signing a letter between Renault and Gravity Motorsports Sarl on 28 September 2015, the parts had concluded the main contracts for the acquisition on December 3. Since then, all the interested parts were working tirelessly to comply with all contractual and legal obligations, deriving from these contracts, to perform the transaction.
Moreover, the technical teams progress with the goal that the car must be ready for testing in Barcelona in February 2016.