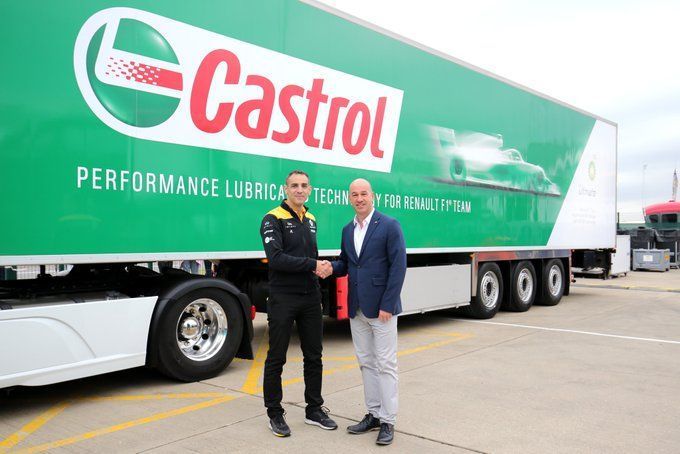 Renault F1 Team announced an extension of its contract with BP and Castrol to until 2024 after forging a successful relation in the last few years.

Renault signed a deal with BP and Castrol from the 2017 F1 season onward and has since then continued to work with each other to find success on and off the track. The initial deal was for until the 2022 season but has now been extended to until 2024.

It will see BP and Castrol provide advanced fuels and engine oil, gear and hydraulic oils, greases and brake fluid along with supplying range of high-performance industrial lubricants for work at Enstone for chassis and Viry for engine.

The French manufacturer highlighted the importance of the deal at a time when F1 is set for a new regulations from 2021 onward. In such a competitive environment, fuel has become a new source for F1 teams to find that extra performance.

Petronas has been credited largely for helping Mercedes get those extra bits, which becomes useful in the title battle, while Shell is pushing hard as well for Ferrari and the same is with Exxon Mobil for Red Bull Racing-Honda.

In addition to its sporting work, Groupe Renault also announced BP and Castrol as new their partners for its aftersale service regarding the lubricants requirements of the consumers from January 1, 2020 onward.