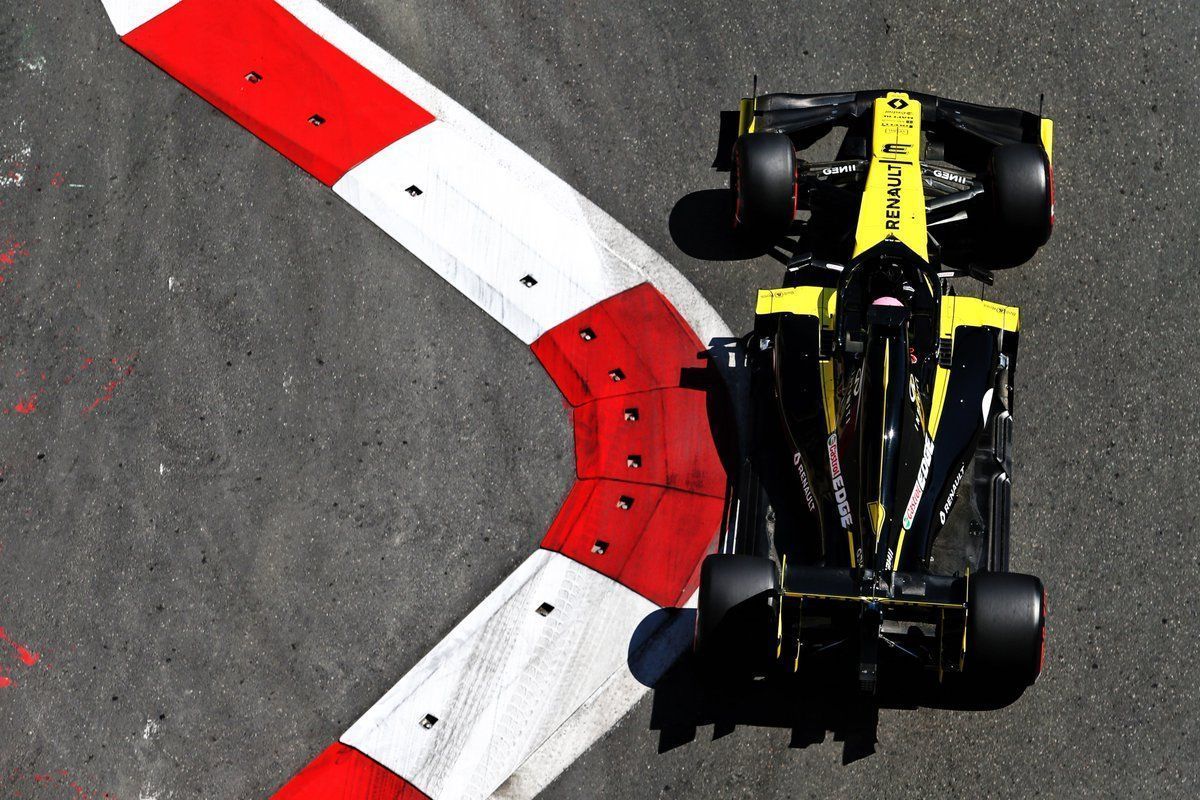 Renault has created three new positions within its engine and chassis department to accelerate the growth towards the 2021 F1 season.

Renault set out a particular roadmap in 2016 to achieve its target of a world championship when it returned as a F1 team after period of running only as a power unit supplier. The push towards the goal will see it create three new positions at Viry and Enstone.

At Viry, which is its engine base, Renault has brought in two people under Remi Taffin. One of the new roles is of Director of Engineering where Christophe Mary will start his work on August 1. Mary has worked with both Ferrari and Mercedes in the past.

In a more recent role, he worked at PSA Motorsport. Another management position in the engine department will be of Project and Purchasing Director with Stephane Rodriguez joining in. Rodriguez is promoted from his Project Manager role within Renault.

Meanwhile, at Enstone, which is Renault’s base for chassis and houses the F1 race cars, the current Deputy Chief Designer Matt Harman has been promoted to the role of Engineering Director and he will work under Nick Chester.

The statement adds: “All three will sit on Renault F1 Team’s Management Board. These reinforcements will allow Nick and Remi to increase their focus on the performance of the chassis and engine while overseeing the entire technical program with internal and external stakeholders.”

Its been a tough time for the French manufacturer but it is slowly fighting its way up after finishing fourth in the 2018 constructors’ championship. So far in 2019, it hasn’t been able to sync the results in but the pace looks OK. It remains to be seen how the reinforcements help them.

Abiteboul reckons Renault is paying in short-term for performance gains