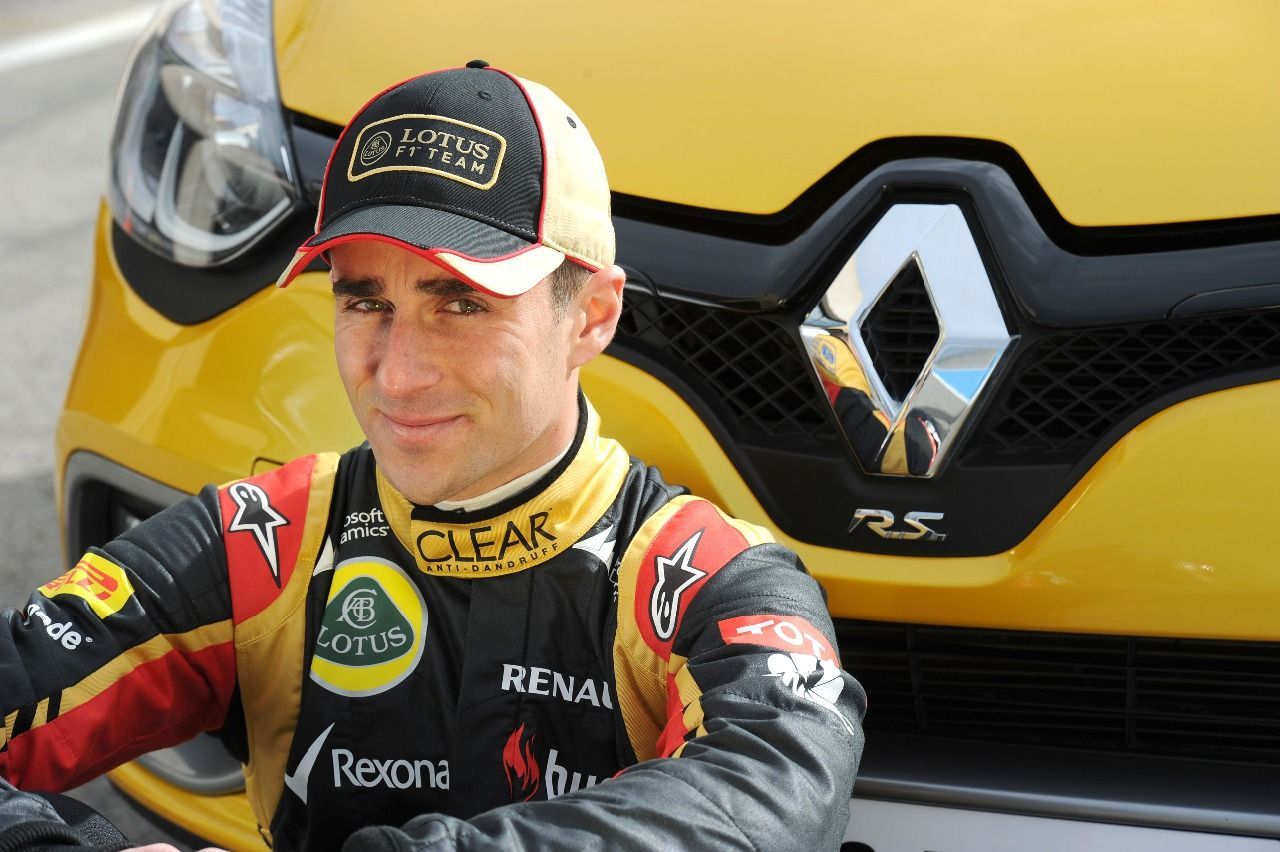 Ten years have gone by since Renault retired from Formula 3 racing. This Tuesday, the French manufacturer announced its return to FIA Formula 3 European Championship as engine supplier. As a result of the partnership between Renault Sport Technologies and Oreca, the new engine will be used by several teams in the 2014 FIA European Formula 3 Championship. In conjunction with the World Series by Renault, Renault Sport Technologies has further strengthened its Formula One driver development programme. Renault make their comeback in the planet’s most competitive young-gun series together with France’s Team Signature. The squad around Philippe Sinault also retired from Formula 3 – for two years – and will make its comeback with two Dallara Renault single-seaters.

Renault, Oreca, and Formula 3: this combination is a well-known force to the motor-racing enthusiasts worldwide. Alain Prost has been one of the most successful drivers in the history of the Formula 1: the four-time World Champion won a total of 51 Grand Prix. And before advancing to the pinnacle of motor racing, in 1979, the Frenchman secured the Formula 3 European Championship title with a single-seater entered by Oreca and powered by Renault. Renault Sport was a regular presence in Formula 3 before bowing out in 2003. Its return next year marks the start of an exciting new era that will also see the FIA’s European Formula 3 Championship receive a revamp.

Signature also can look back on remarkable Formula 3 successes: With 16 titles and 472 podiums, the French squad was a strong force in Formula 3 racing, until 2011. In their cars, future Formula 1 drivers, such as Romain Grosjean or Giedo van der Garde, secured a race seat for the pinnacle of motor racing. The last win of a Renault-powered Formula 3 car to date was the Signature triumph in the 2003 Macau GP.

In the 2013 season, the young talents contesting the FIA Formula 3 European Championship relied on engines supplied by Mercedes-Benz, Volkswagen and – for the first time – by Japan’s manufacturer ThreeBond Nissan.

Arnaud Boulanger, Motorsport Director, Renault Sport Technologies: “Formula 3 occupies a special place in the history of single-seater racing. Inspired by the Fédération Internationale de l’Automobile, its renewal was all the persuasion we needed to make our return. The partnership with Oreca recalls past glories, although we are both looking firmly to the future and share the same big ambitions. With Formula Renault 1.6, Formula Renault 2.0 and Formula Renault 3.5, we already have in place an effective pyramid system leading to Formula One. Our involvement in F3 will allow us to add an intermediate step. Over these last few years we have seen a lot of young drivers such as Jules Bianchi, Daniel Ricciardo and Jean-Eric Vergne enjoy the benefits of F3 and increase their expertise after Formula Renault 2.0 and before moving on all the stronger for it to Formula Renault 3.5 Series. Our involvement in Formula 3 allows us to add another step to the pathway to Formula One which was set up by Renault Sport. The new FIA Formula 3 European Championship convinced us to return, and we are very happy to be able to join up with Signature, one of the leading players in this formula.”

Hugues de Chaunca, CEO, Oreca: “Formula 3 was a great era for Oreca and it’s fantastic for us to be back in the championship, which is being restored to its rightful place in motorsport. We scored a number of wins with Renault and we are getting ready to embark on a new challenge together, one we hope will end in success. That is what we are aiming for at least, though we know we’ll be facing some very stiff opposition. This is a major project for our engine department and consolidates its standing on the European scene. We share the same desire for succeed and to innovate, and it is very important to us to be a significant link in a development programme that offers a route into F1.”

Philippe Sinault, CEO, Signature Group: “Signature and F3 is a real love story. It is a big part of our history, and we have lived through some amazing adventures, both on the sporting front and through the people we have met, with drivers such as Treluyer, Monteiro, Lapierre, Duval, Van Der Garde, Grosjean, Mortara, WIttmann… During the two years we were away, it felt as if something was missing. We are very happy to be back. The FIA has done a great job over the last year, giving the series its pedigree and making it an unmissable stepping stone for the champions of the future. Today, with the new engine regulations, the biggest manufacturers are involved in the series. The project is particularly stimulating as it is a real show of confidence to have Renault by our side, and as everyone knows, they are all about performance.”