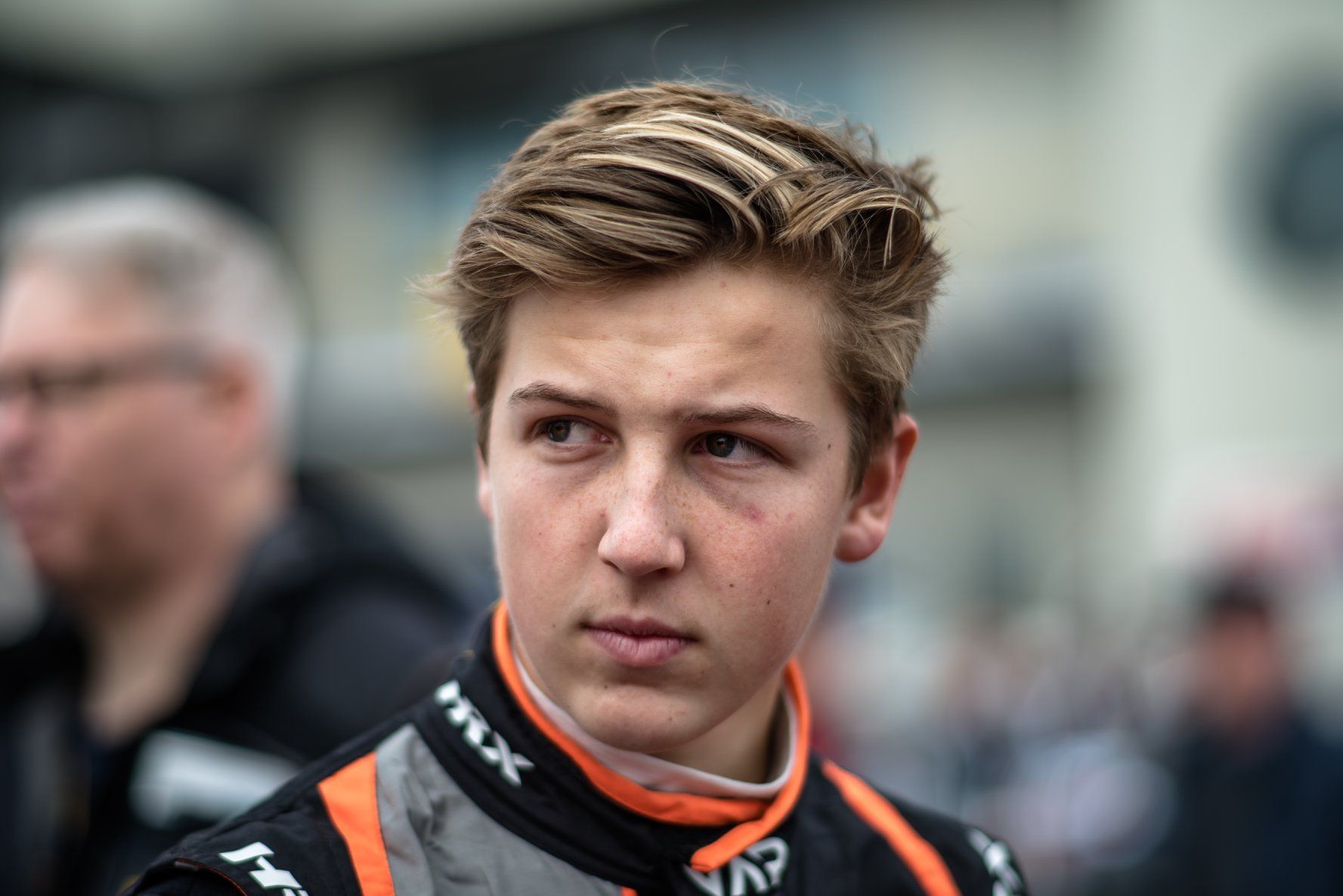 Following his triumph in 2019 Toyota Racing Series in the winter, Lawson was rewarded with a place in the new Red Bull Junior Team, with the Kiwi confirmed to race for Motopark in the re-branded Formula European Masters series.

Like his follow Red Bull/Honda junior Yuki Tsunoda, Lawson will also be on a dual programme in 2019 as joins MP Motorsport line-up for the 2019 F3 season which features Simo Laaksonen and former Red Bull junior Verschoor.

“It’s great news that I will be joining MP Motorsport for my debut campaign in FIA F3,” said Lawson. “I’m very much looking forward to racing in front of capacity crowds during Grand Prix weekends – it will be a whole new experience.

“MP is a great team, and they’ve been very welcoming. They have successfully worked with Red Bull Junior drivers before, so I’m confident we can do well.” It looks like Red Bull and Honda are trying to maximise their opportunities with drivers on a dual programme.

Team manager Sander Dorsman added: “We are very proud that Liam will be part of our FIA F3 line-up in 2019. Liam has been mightily impressive in ADAC F4, and his TRS championship run in New Zealand was nothing short of sensational.

“Together with Richard and Simo we now have three drivers capable of finishing on the podium – and that is exactly what we will be aiming for.” Verschoor’s announcement comes after the Dutchman tested in F2 with the team last week.

After having raced with the team in selected GP3 series rounds in 2018, it was expected for him to stay in for the F3 campaign. “It took me a while to decide but I’m glad I set my sights on FIA F3 together with MP Motorsport,” said Verschoor.

“Formula 2 would have been wonderful, but I still have unfinished business at F3 level. I’m sure I’ll be able to show some great things with MP next season. Meanwhile, I can watch and learn from the F2 team, preparing myself well for the next step.”

Dorsman added: “We all love the fact that Richard will continue with MP. We have been through almost all the ups and downs in his career together, and it remains a pleasure to work with him.

“We will go for it in 2019, hopefully with more podiums and victories as a result.” With MP Motorsport’s confirmation of their two drivers, only one seat at Jenzer Motorsport remains now to be filled up for the 2019 F3 season.