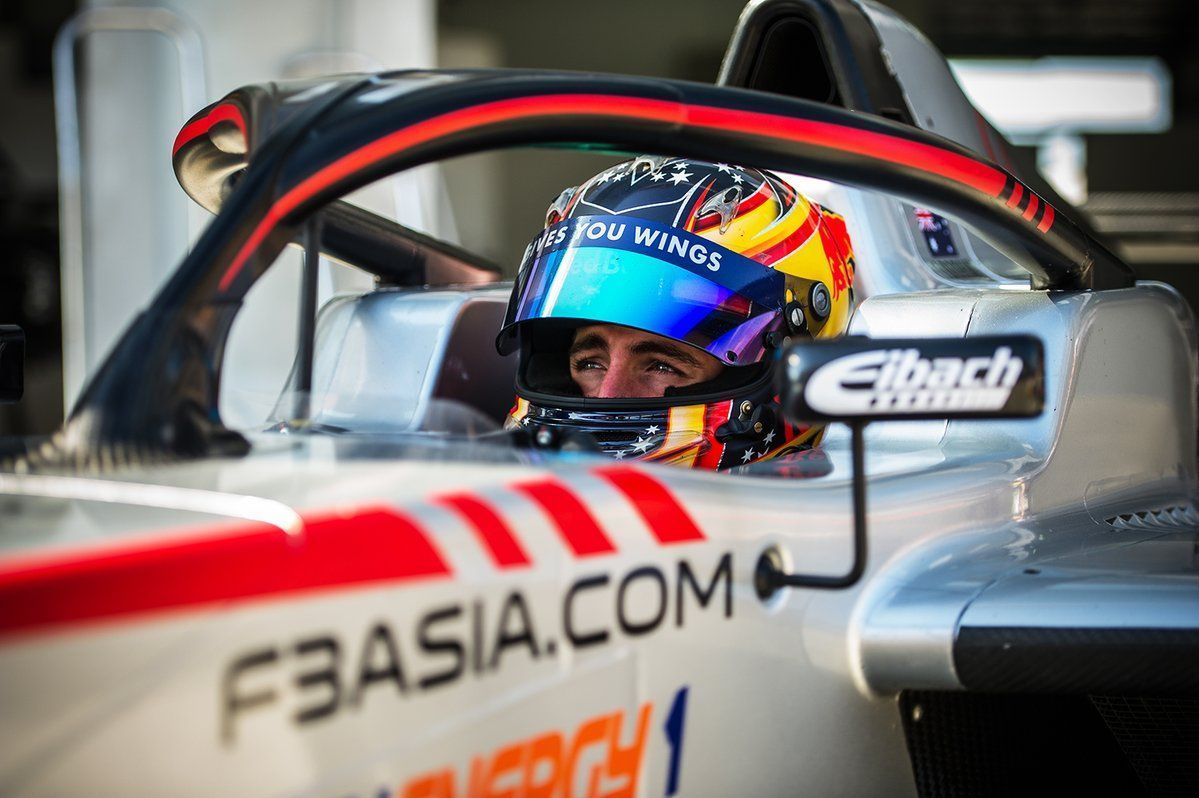 Red Bull Junior Team’s Jack Doohan will undertake a dual programme in 2019 having signed up for FIA F3 Asian Championship.

A week after confirming a full year in Euroformula Open with Double R Racing, Doohan has announced a second programme for the 2019 season with the young Australian joining the Asian F3 grid with British-Chinese Dragon Hitech GP outfit.

The son of two-wheel racer, Mick, joins fellow Red Bull/Honda juniors Liam Lawson, Yuki Tsunoda and Teppei Natori in a dual programme in 2019. “I’am very pleased to be working with such a high standard team for this year’s Asian F3 season,” said Doohan.

“After competing in the final round of the Winter Series, I now feel I’m fully comfortable with the car and the team to take it to the next level in the main series. I get along very well with the team which makes it even more enjoyable being at the circuit.

“I’ll be doing my best to the maximum as I know Hitech will be doing the same for me and hopefully we can come away with a top result. The awesome circuits the championship offers makes it so appealing and I cannot wait to get out for the first round next month.”

Hitech GP’s Asian F3 team manager, Phil Blow added: “We’re really pleased to announce Jack as out first signing for the main Asian F3 Championship. He did a fantastic job in Sepang jumping in for the last round, making steady progress.

“He scored two podiums whilst fighting fighting for victory on his debut in the series. He showed great maturity against some vastly experienced drivers despite having to miss the first two rounds until he turned 16-years of age.

“More than that, he fitted in really well with the team, so we are looking forward to mounting another championship challenge.” As said, Doohan made his Asian F3 debut in Sepang last month finishing second twice in three races.