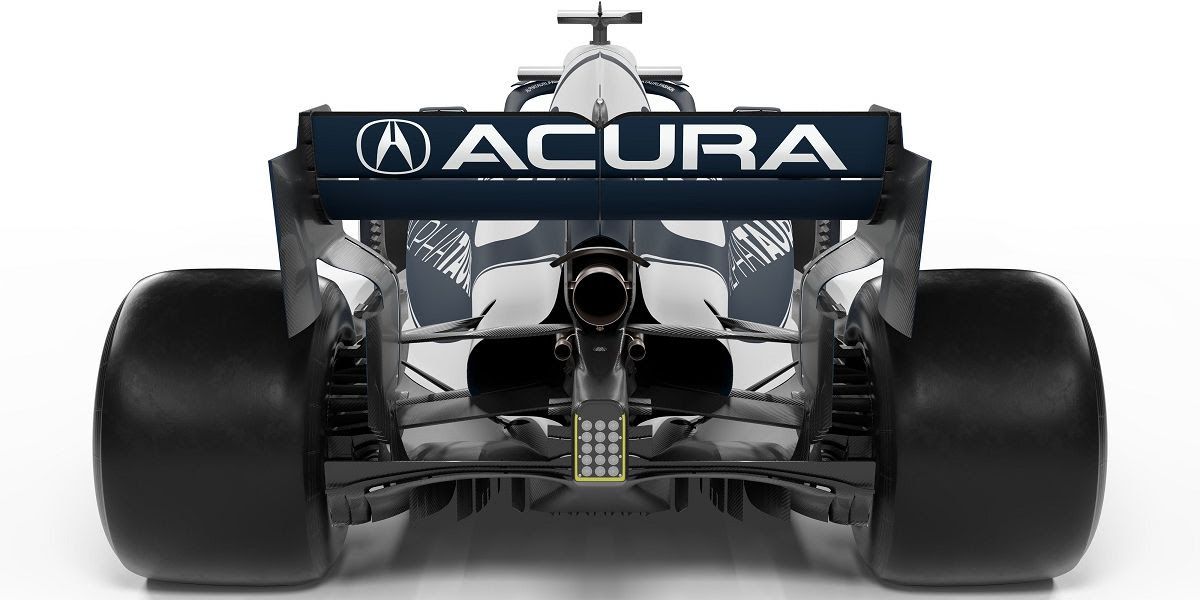 Red Bull and AlphaTauri will carry the ‘Acura’ brand name on their cars for this weekend’s F1 US GP as was expected.

The reports about Red Bull and AlphaTauri running the ‘Acura’ name for the F1 US GP was on since the Turkish GP special livery was revealed. With the sport returning to Stateside and this being Honda’s final year, the race at COTA became a good opportunity to do it.

The Acura name returns to F1 after a decade’s time, thanks to Honda’s North American High-Performance division. The brand name will feature rear wings of both Red Bull and AlphaTauri for this weekend in US GP at Circuit of the Americas.

The name will also appear on the driving suits and helmet visors of Max Verstappen, Sergio Perez, Pierre Gasly and Yuki Tsunoda. Red Bull is returning to its regular blue scheme after having the white livery in a tribute to Honda during the Turkish GP.

“As Honda’s high-performance marque in North America it seems only right and proper that Acura should be present at the pinnacle of motorsport, Formula 1 and we are delighted to welcome them back for this year’s United States Grand Prix,” said Christian Horner. “I remember Alain Prost winning the US Grand Prix in 1989 with Acura on his visor, so hopefully having the brand with us this weekend at the Circuit of the Americas will bring us the same result.”

At the same time, Masashi Yamamoto, Honda F1’s Managing Director stated: “It’s very special to have Acura become part of our partnership with Red Bull Racing Honda and Scuderia AlphaTauri Honda for the United States Grand Prix 2021. This has been an incredible F1 season so far and we are proud to add the Acura brand to our story for this iconic F1 race in America.”

On AlphaTauri side, Franz Tost, added: “We are pleased to have the opportunity to carry such an iconic brand on our cars in Austin for the United States Grand Prix, especially as it has been so many years since Acura last appeared in the sport. We are having one of our best seasons so far and I hope Pierre and Yuki will be able to perform at the maximum this weekend, so we can celebrate as a team with Acura, like other F1 legends have done in the past.”

And finally, Emile Korkor, Assistant Vice President of Acura National Sales stated: “I’ve been a huge Formula 1 fan my whole life, and as a kid growing up in Canada I remember when Acura appeared on the helmets of Senna and Prost at the Canadian Grand Prix. Motorsports competition is extremely important for a performance brand like Acura and we couldn’t be more excited about the partnership with Red Bull Racing Honda and Scuderia AlphaTauri Honda for this race.” 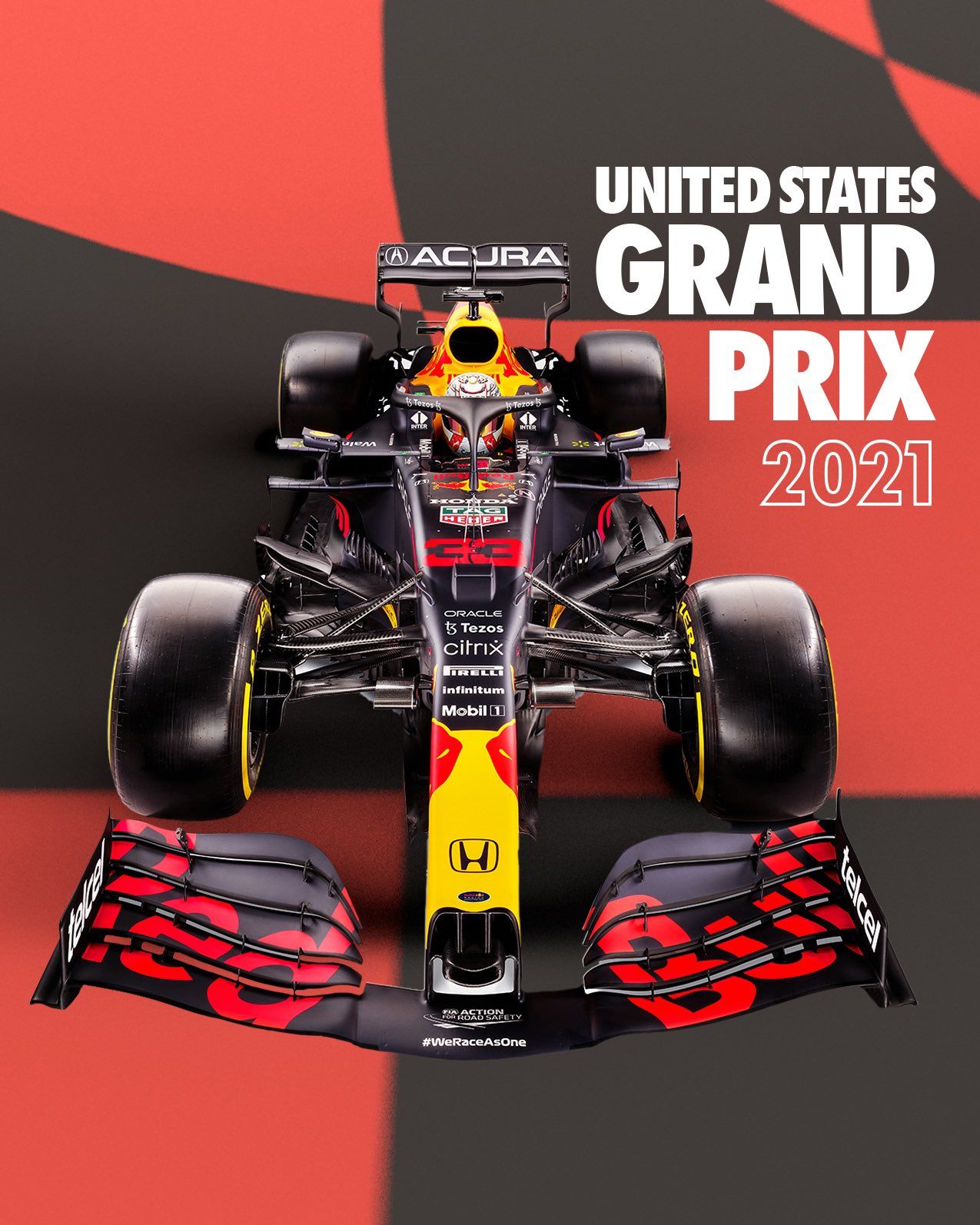 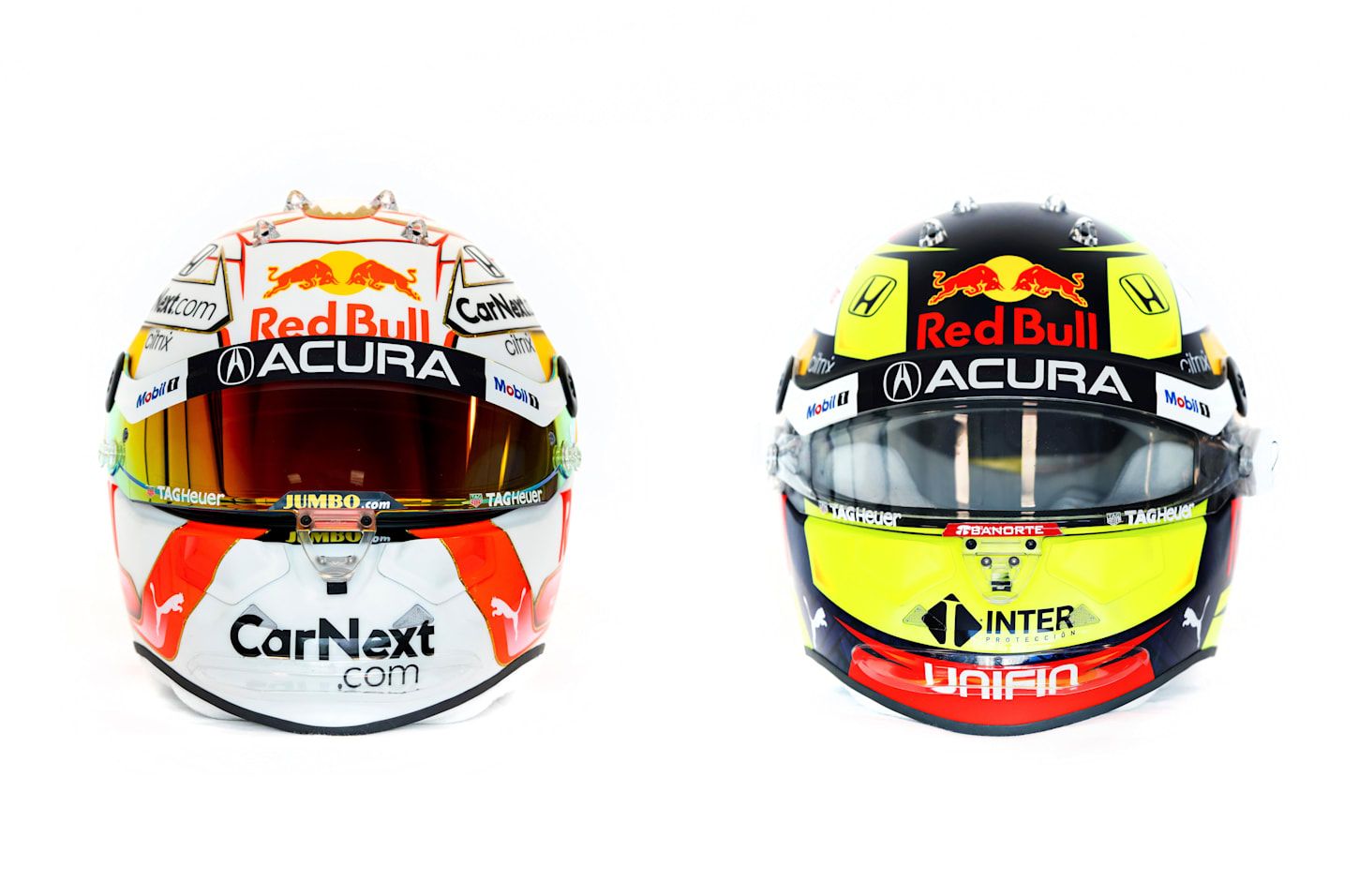 Here’s Max Verstappen on not thinking about title