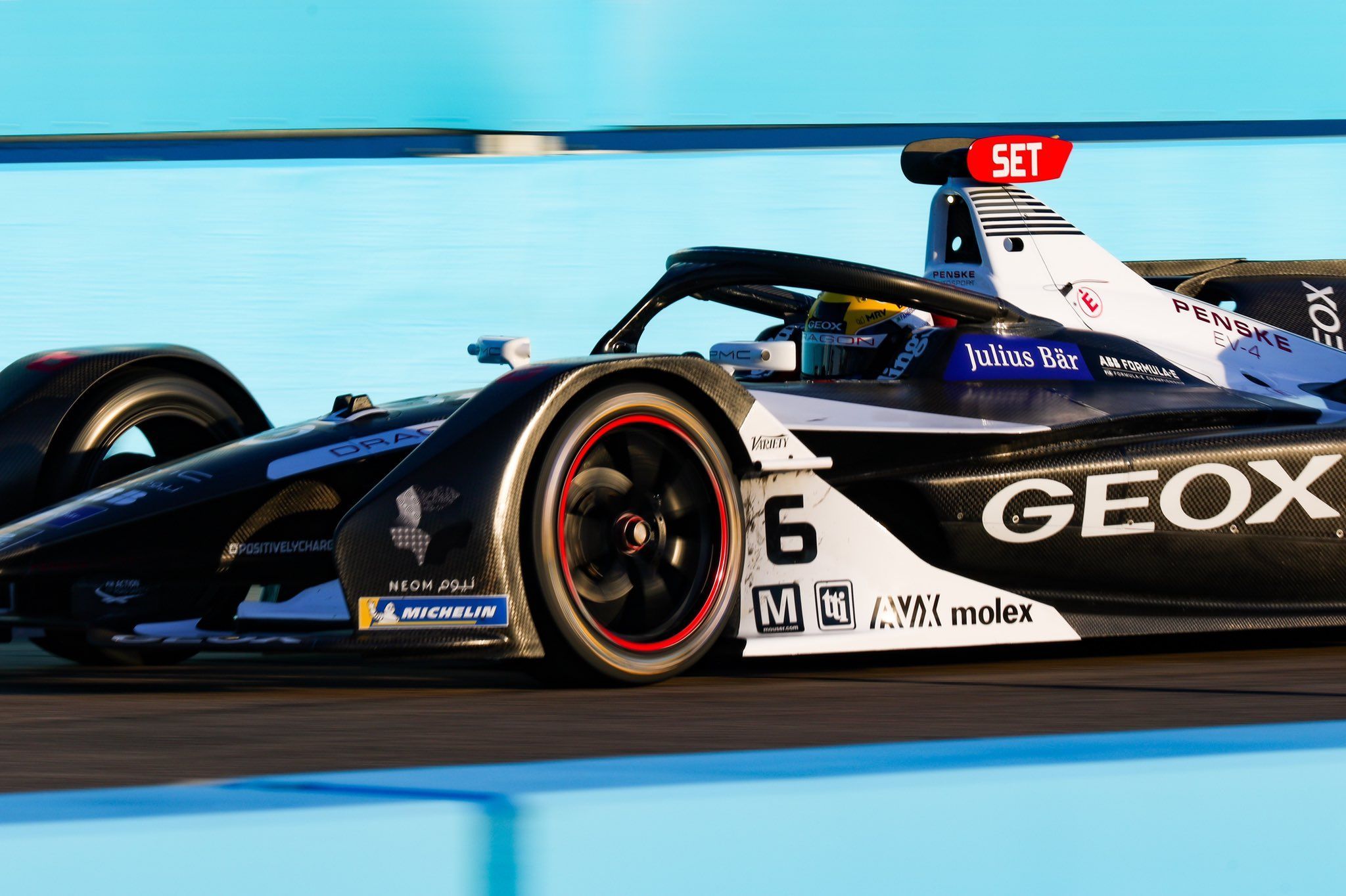 Having made his Formula E debut in 2019/20 season with Dragon replacing Brendon Hartley, Camara was poised for a full-time seat in 2020/21 already, which has been formally confirmed by the American outfit, run by Penske Autosport.

Since his Formula E run, Camara was named as a F1 reserve to Red Bull and AlphaTauri, while he also made his Super Formula debut amid COVID-19 delays. The Brazilian has been testing with Dragon Penske in the lead-up to the announcement.

While his teammate is yet to be confirmed by Nico Mueller is likely to continue on with the team after making his Formula E debut last year. “I learned a lot about optimising the Formula E car and working within the race format, as it is very different from the other machinery in which I have raced,” said Camara.

“I spent a lot of time working with the engineering team learning how to deploy our energy in the most efficient way to achieve the best result weekend. There was a steep curve for me, and I am excited to apply my learnings, and the work we have done in the off-season to my first full season with the team.

“My target is to bring the best result possible after each race, to have a steep learning curve in the series, and to enjoy my time with the DRAGON / PENSKE AUTOSPORT crew! It is my goal to grow with the team and continue with the positive momentum we started together in Berlin, to consistently compete for points this season,” summed up Camara.

Team principal, Jay Penske, said: “Sergio Sette Camara gave everyone a preview of what is to come in his first six races with the Team in Berlin. I have been pleased with Sergio’s pace and the rate at which he adapted to the rigors of electric racing.

“With the PENSKE EV-5 package and advancements we are making across the board, I expect him to convert the potential he showed in Berlin into consistent points finishes in his first full season with DRAGON / PENSKE AUTOSPORT.”

The announcement also comes a week from the official Formula E testing at Circuit Ricardo Tormo in Valencia, Spain. The three-day test will be held on November 28-29 and December 1, with the exception of November 30 from the schedule.