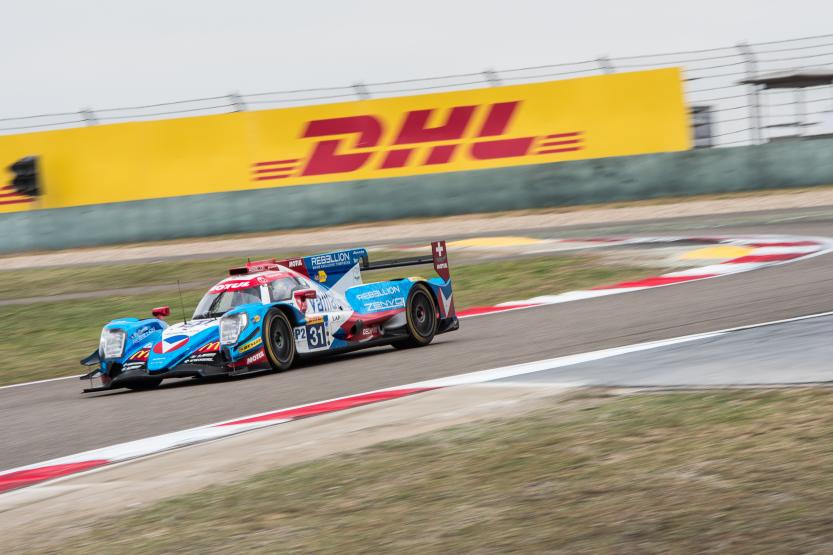 Rebellion Racing has confirmed its complete driver line-up for each of its cars on the 2018-19 WEC season. On its return to LMP1 class, the Swiss team will line-up André Lotterer, Neel Jani and Bruno Senna on the nº. 1 car; and Gustavo Menezes, Thomas Laurent and Mathias Beche on the nº. 3.

Rebellion Racing returns to LMP1 this year with the goal of becoming the strongest candidate to be close and put the pressure on the Toyotas. The Swiss team will have two non-hybrid LMP1 cars and a driver line-up full of endurance racing stars, with drivers that had already raced for Rebellion in LMP2 (Bruno Senna and Mathias Beche), drivers coming from Porsche, a manufacturer that left the series last year (André Lotterer and Neel Jani); and drivers coming from other teams or series (Thomas Laurent and Gustavo Menezes).

The chosen drivers were already confirmed, but the team had not announced who will race with each car. The official WEC entry list was released yesterday, and they confirmed that Lotterer and Laurent will be on different cars, but the other driver were labeled as TBA.

Only one day later, the team has confirmed that Lotterer will share the nº. 1 car with Jani, with whom he already raced in Porsche, and Senna. The nº. 3 car will be shared between Laurent, Menezes and Beche. The Swiss team has some of the best drivers on the grid racing for them, especially on the nº. 1 car, and they will try to challenge the technologically better Toyota cars.

The 2018-19 World Endurance Championship season will start the 5th of May with the 6 Hours of Spa-Francochamps as the opening round of this ‘superseason’ that will last more than a year, will have two 24 Hours of Le Mans editions and will end with the 2019 edition of the historical French race.