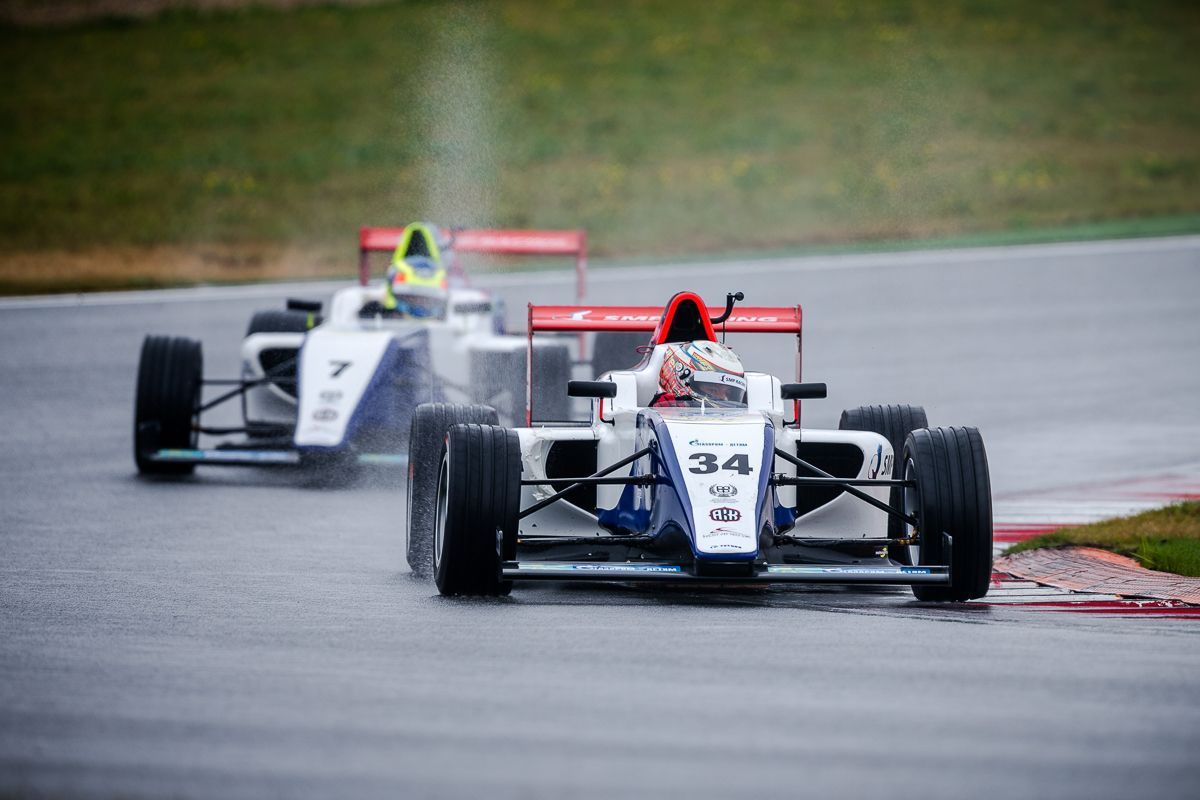 F4 categories have reached worldwide, and have been imposed on traditional categories of initiation in Formula Renault cars. F4 is now in the United States, China, Spain, the Netherlands, Australia, Japan, France, Germany, Italy, Northern Europe, and South East Asia.

The success of the F4 resides in controlled costs, becoming the preference category of young drivers to take their first steps in single-seater career.

The F4 NEZ (by SMP Racing) is one of the best Formula 4 in terms of organization. F4 champion NEZ will take a full scholarship to compete a season in a F3 Light (such as F3 BRDC). The rookie champion will get € 100 000 to compete in a F3 Light, F4 NEZ, or F4 Spanish. Given that the cost of running a round F4 € 150 000, this really helps drivers to continue their careers in cars, to be successful and to be professional someday.

Something not less important is equality in cars. The 160 hp Tatuus-Abarth cars will be the same for all, which helps a lot to improve the show.

While it is true that in almost all areas, the SMP F4 is perhaps the most attractive, the drivers grid is not as large as Germany or Italy F4; in part, because they do not run in traditional circuits, but will be a major agglomeration of about 50 cars in the F4 Festival in Netherlands.
The grid will have an amount of about 20 riders, including the presence of Aleksander Vartanyan, one of the best karting drivers of his generation, who already had some involvement in last season F4 NEZ and the Winter Junior Challenge.

Besides, the championship will feature the dutch Richard Verschoor, who had a good pace in the test, and the runner-up of the CIK FIA Academy Trophy, the spaniard Xavier Lloveras, is also a serious candidate for the title.

The championship starts in Sochi, this weekend, coinciding with the Russian GP. Many drivers will have the opportunity to show their talent to the F1 teams.