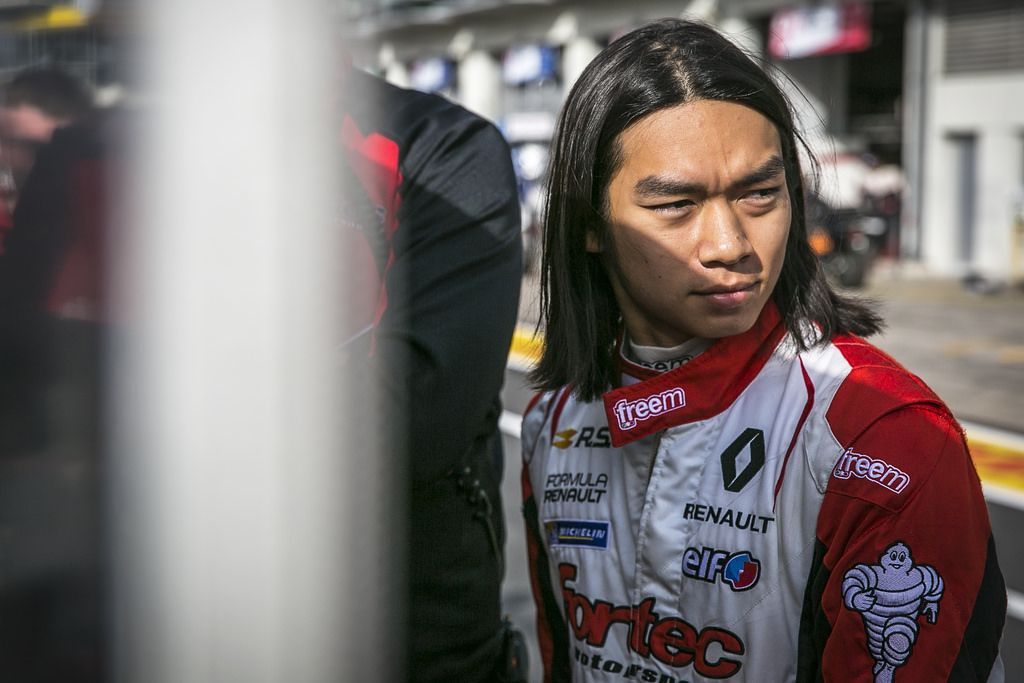 Najiy Razak has confirmed that he will stay in Eurocup Formula Renault 2.0 for one more season. He, however, will leave Fortec Motorsports to join JD Motorsport.

JD Motorsports has confirmed that Malayisian driver Najiy Razak will join the team for his second season in Eurocup FR 2.0. The young driver from Malaysia will do his second season on the series and changes Fortec for JD.

Razak arrived to the series in 2017 after achieving good results in Asia. He made his single-seaters debut in AVF Series, where he finished fourth in 2015 and third the next year. These results made that Fortec paid attention to him and decided to sign him to race in FR 2.0.

His debut season in Europe has been really mediocre. He has finished the championship in 22nd place, with only one point, which he scored by finishing tenth in Hungaroring Race 1. He was also chosen by Fortec to participate on the Estoril round in EuroFormula Open.

His only team mate confirmed so far is the Italian driver Lorenzo Colombo, who will step up to the series after finishing the Italian F4 Championship in third place and completing great races on the final round in EF Open in Montmeló, where he was a guest driver.

2018 Eurocup Formula Renault 2.0 season is to begin the 13th and 14th of April in Paul Ricard circuit in Le Castellet, France.