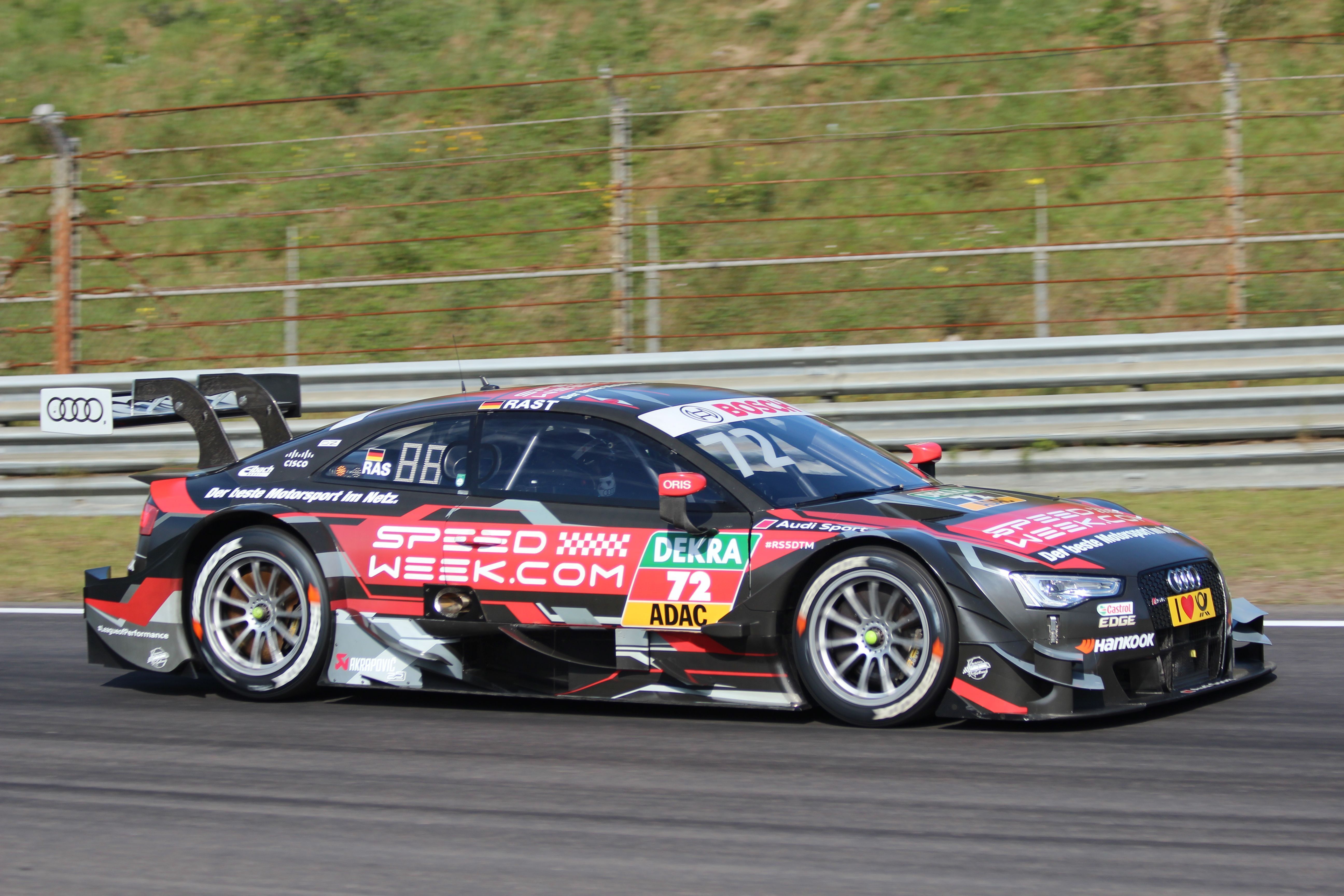 René Rast will replace Adrien Tambay in DTM Sunday race at Zandvoort, Netherlands, following the pains that the Frenchman had after a crash in the start yesterday.

Adrien Tambay will not be able to race on Sunday due to the pains on his hand from yesterday’s collision with Maximilian Götz (Mercedes) who lost the control of his car, crashing into the Frenchman.

René Rast is the driver called to take over Adrien Tambay’s cockpit. Rast isn’t corrently racing in any series, he has been doing some races in FIA WEC championship, Blancpain GT Series Sprint Cup, the 12 hours of Bathurst and in Formula E as well.

It will be the debut of the German in DTM, but he may be will struggle today due to the lack of testing, despite been two times Porsche Carrera Cup Germany champion, two times Porsche Super cup champions, 2014 champion of the 24 hours of Nürburgring and ADAC GT Master champion in 2014.