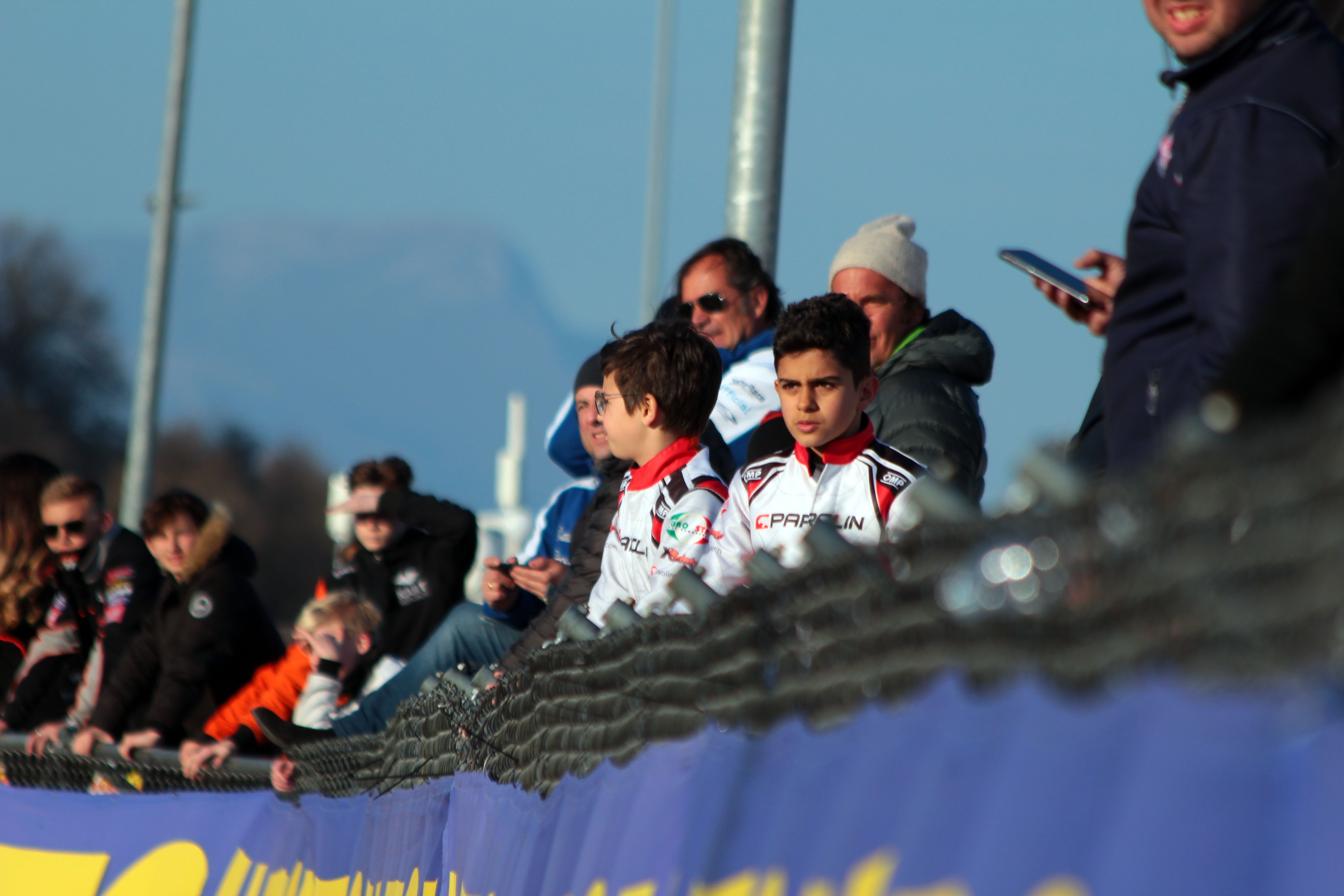 The UAE driver, Rashid Al Dhaheri has won the second race of the WSK Super Master Series in the Mini category, which took place at the South Garda Karting, located in Lonato, Italy. Parolin driver won in a photo-finish final battle that involved four drivers.

The accident between those drivers was so strong. Gowda from Baby Race Driver Academy and Soldavini from Novalux Racing Team had to be taken by ambulance to the hospital. Braeken came out completely unharmed.

With the accident, the race was red-flagged for more than an hour. At the restart, Rashid Al Dhaheri kept the lead followed by Alex Powell (Energy / TM Racing / Vega), champion of the WSK Final Cup 2018.

Al Dhaheri kept the Jamaican driver behind him with a minimum gap throughout the race. A race that ended with a photo-finish end on the finish-line where Al Dhaheri achieved victory by just 0.051 seconds over Ean Eyckmans (Parolin / TM Racing / Vega) with Andrea Filaferro third only 0.091 seconds off, while Alex Powell from Energy Corse, finished in fourth position 0.185 seconds behind Al Dhaheri.

In the championship standings, the Parolin Racing Kart driver, Rashid Al Dhaheri has won both finals and this allows him to be in a solid first place in the championship with 176 points, 60 more than the driver of Baby Race Driver Academy, Ean Eyckmans. Third is Alex Powell, 91 point away.

The next round of the WSK Super Master Series 2019 championship will be held at the International Circuit of La Conca, in two weeks time.