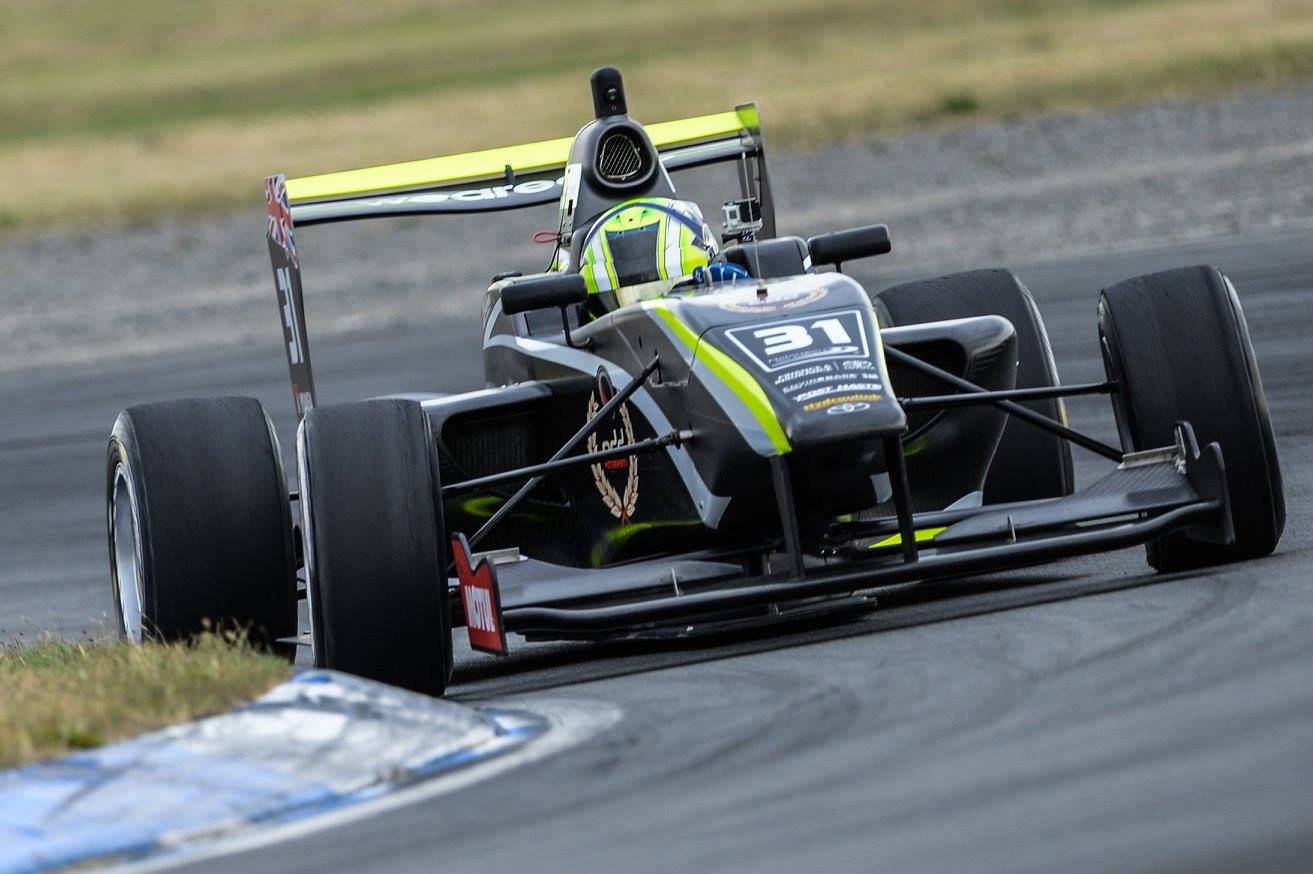 Lando Norris has taken the victory in Race 2 of Toyota Racing Series at Ruapuna Park. The Briton made a comeback under rain conditions to win in front of Piquet and Zhou.

Under inversed grid, Brendon Leitch started from pole position but quickly fall in the classification. Pedro Piquet took the lead of the race before two safety cars.

The first one, caused by two spins of Antoni Ptak and Theo Bean. The second one, due to a heavy crash from James Munro into tyres barrier.

Meanwhile, Lando Norris –who felt really good in those conditions, overtook several cars to take second place with 5 laps to go. One lap later, a Pedro Piquet mistake allowed the British take the lead and made a huge gap to win the race.

Piquet and Zhou completes the podium with Markelov completing the one-two-three-four for M2 Competition. William Owen completes the top 5 ahead of Antoni Ptak, Timothe Buret, Ferdinand Habsburg and Brendon Leitch in top 10.