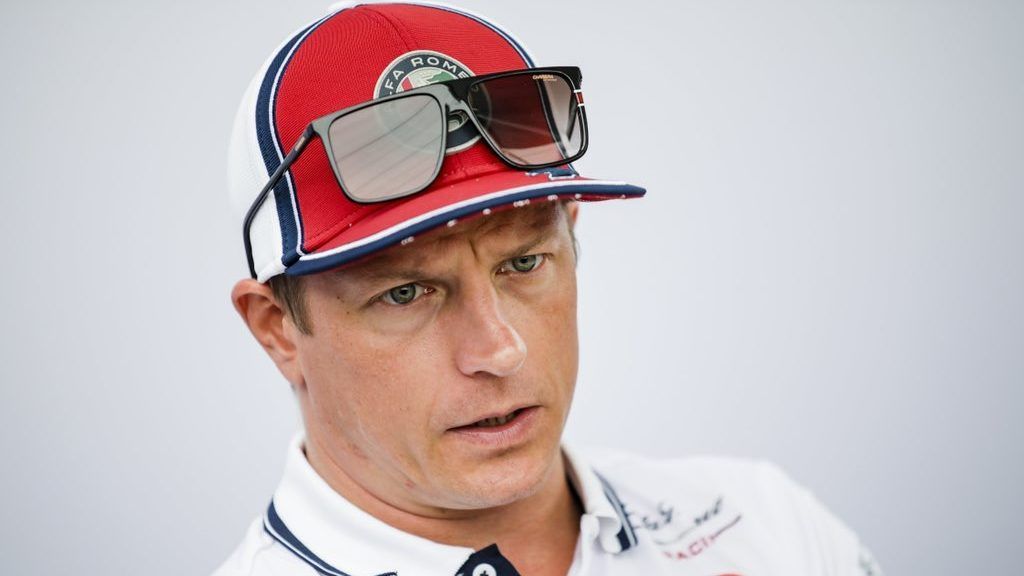 Marcus Ericsson says he received a late call from Alfa Romeo Racing to join in for F1 Belgium GP weekend, but Kimi Raikkonen will drive despite muscle pull.

Ericsson was preparing to compete at IndyCar’s Portland race – the penultimate of the 2020 season – but instead he flew to Spa-Francorchamps for the F1 Belgium GP.

He is more in a stand-by mode as Alfa Romeo has maintained so far that Kimi Raikkonen and Antonio Giovinazzi will be driving in Belgium. The pre-race press release also has no indication of Ericsson racing.

The Swede, though, has confirmed his presence stating that Alfa Romeo called him up for the weekend, with his Arrow Schmidt Peterson Motorsports IndyCar drive going to Conor Daly for the weekend.

“On request by Alfa Romeo Racing, I will be in Belgium, Spa this weekend together with the team,” he wrote. “It means I miss this weekends IndyCar race at Portland.

“I wish SPM and Conor Daly the best for the weekend.” The initial report came in that Ericsson was to compete this weekend but Alfa Romeo has since denied that the Swede will be driving either of the cars.

Further reports suggested that Ericsson could fill in for Raikkonen for an undisclosed issue with the Finn. However, Alfa Romeo later revealed of Raikkonen having a muscle pull but will drive in the weekend. The statement stated: “Kimi has pulled a muscle during the summer break, but he will be in the car tomorrow [Friday].”

“If you ask me the break could always be longer as I enjoyed time with my family a lot, but I’m also looking forward to be back in the car,” Raikkonen was quoted in the team’s press release.

“I’ve just been told that I’m called ‘The King of Spa’ because I’ve won there several times, but that doesn’t mean anything to me. Yes, it’s my favourite track, but more important is that we work hard to get the best out of the car and continue our good run from the last races before the break.”

Meanwhile, Giovinazzi added: “I had a good break back home in Italy, but now the holidays are over and I can’t wait to get back to racing. I have been to the factory in Hinwil this week, working with the team to get ready for Spa.

“We have been getting stronger before the break so hopefully we will get back to action with a good weekend. Spa is a great track and I am really looking forward to racing here.”