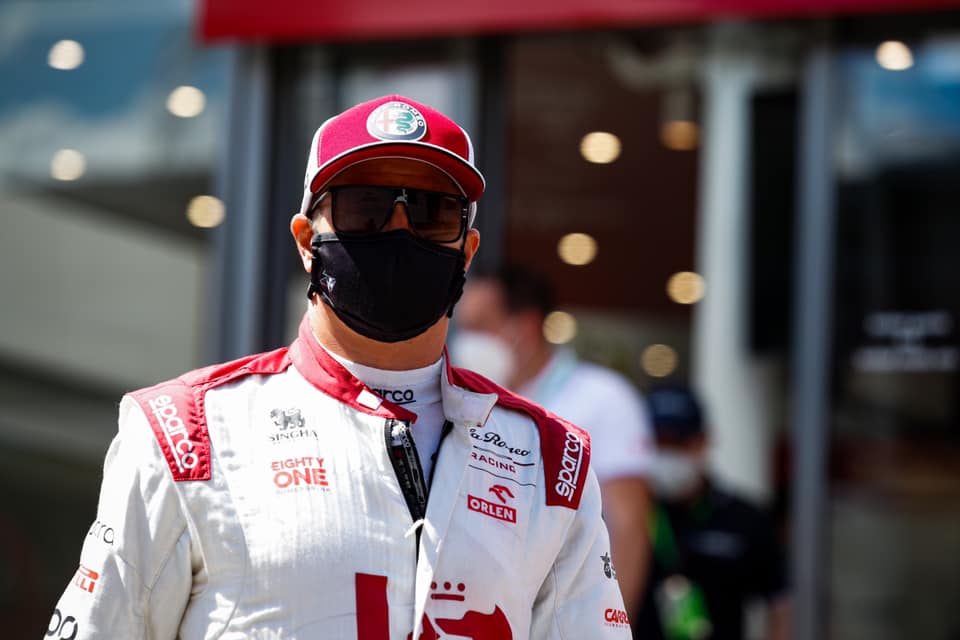 Veteran of the sport, Kimi Raikkonen has announced his retirement from F1 after the 2021 season, ahead of this weekend’s Dutch GP.

Having made his debut in F1 in 2001, Raikkonen had a sabbatical from the sport in 2010, but made his return in 2012 with Lotus Renault. He has been racing in the sport since then and will until the end of the 2021 season, when he bid goodbye to a long career.

Taking 2021, it will be 19 seasons for Raikkonen with four different teams – Sauber, McLaren, Ferrari and Lotus. Even though he is currently racing for Alfa Romeo, but it is licensed under the Swiss outfit he started his F1 career with.

In the 19 years, Raikkonen has scored 21 wins with 103 podiums against his name, to go with the 18 pole positions and the 2007 F1 world championship. Till date, he is the last driver to have won the world title with Italian giants, Ferrari.

Speculations about an announcement kick-started after the Belgian GP, with Italian GP pinned as the grand prix where he would announce. However, Raikkonen confirmed the news first on his Instagram account, on the eve of the Dutch GP weekend.

Interestingly, he noted that the decision was already taken last winter. “This is it,” wrote Raikkonen. “This will be my last season in Formula 1. This is a decission I did during last winter. It was not an easy decission but after this season it is time for new things.

“Even though the season is still on, I want to thank my family, all my teams, everyone involved in my racing career and especially all of you great fans that have been rooting for me all this time. Formula 1 might come to an end for me but there is a lot more in life that I want to experience and enjoy. See you around after all of this! Sincerely Kimi.”

The end of the road for Raikkonen is likely to pave way for multiple changes on the F1 grid for the 2022 season, as Valtteri Bottas is tipped to replace him, whose seat at Mercedes will be taken up by George Russell, partnering up with Lewis Hamilton.