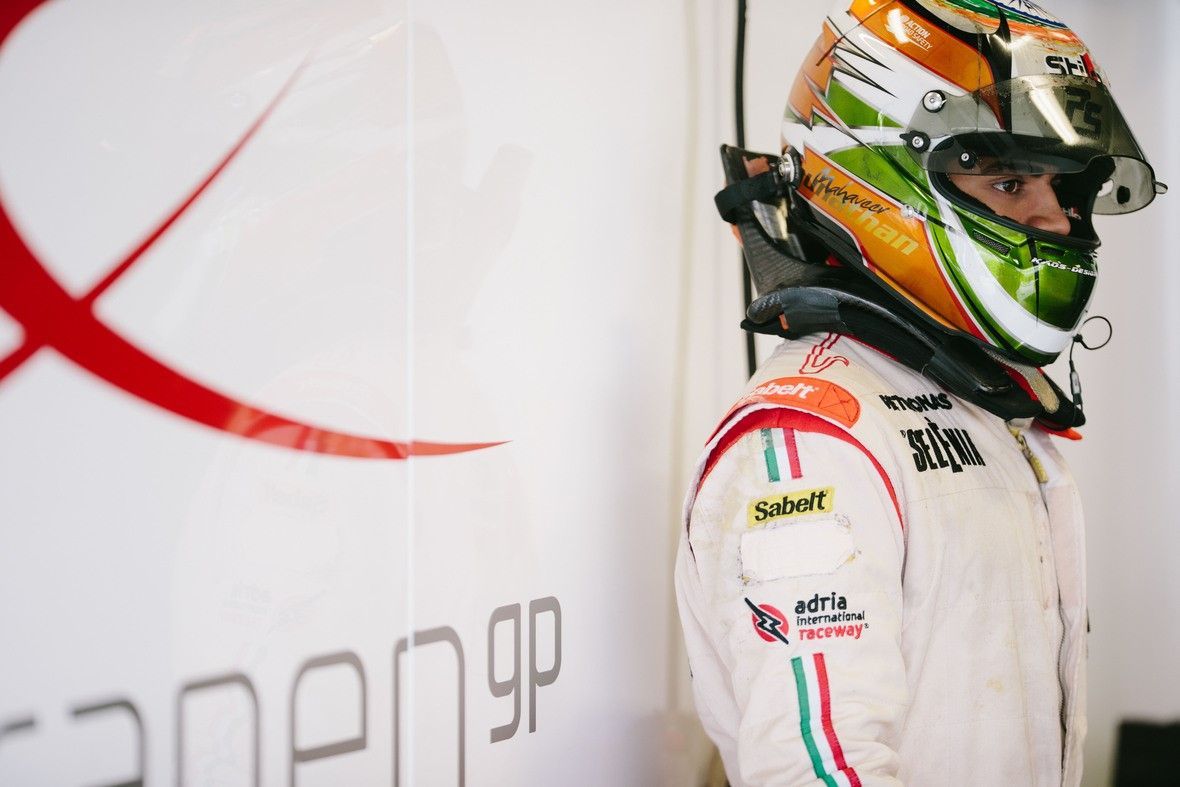 After having got his hands down on different high-profile championship, the Indian driver Mahaveer Raghunathan is joining the Finnish team line-up in GP3 Series.

At only seventeen years old only, the young driver has already three years of single-seater experience in his bag as his journey started in 2012 by testing Formula BMW, he then went on with the MRF Challenge, to sign in the F4 Italian Championship certified by FIA in 2014 and last year, he completed the season in the FIA F3 European Championship.

“I am extremely excited to drive with Koiranen GP this year in GP3. Koiranen GP is a very strong team with good results in the Series and I hope to learn a lot from their experience and give my best performance in my rookie year” Mahaveer Raghunathan commented.

Alongside Matthew Parry and Matevos Isaakyan, the Indian driver will now start his learning of the new GP3 Series car, as the first official test of the season will kick off in Estoril, Portugal from 22nd to 24th of March.