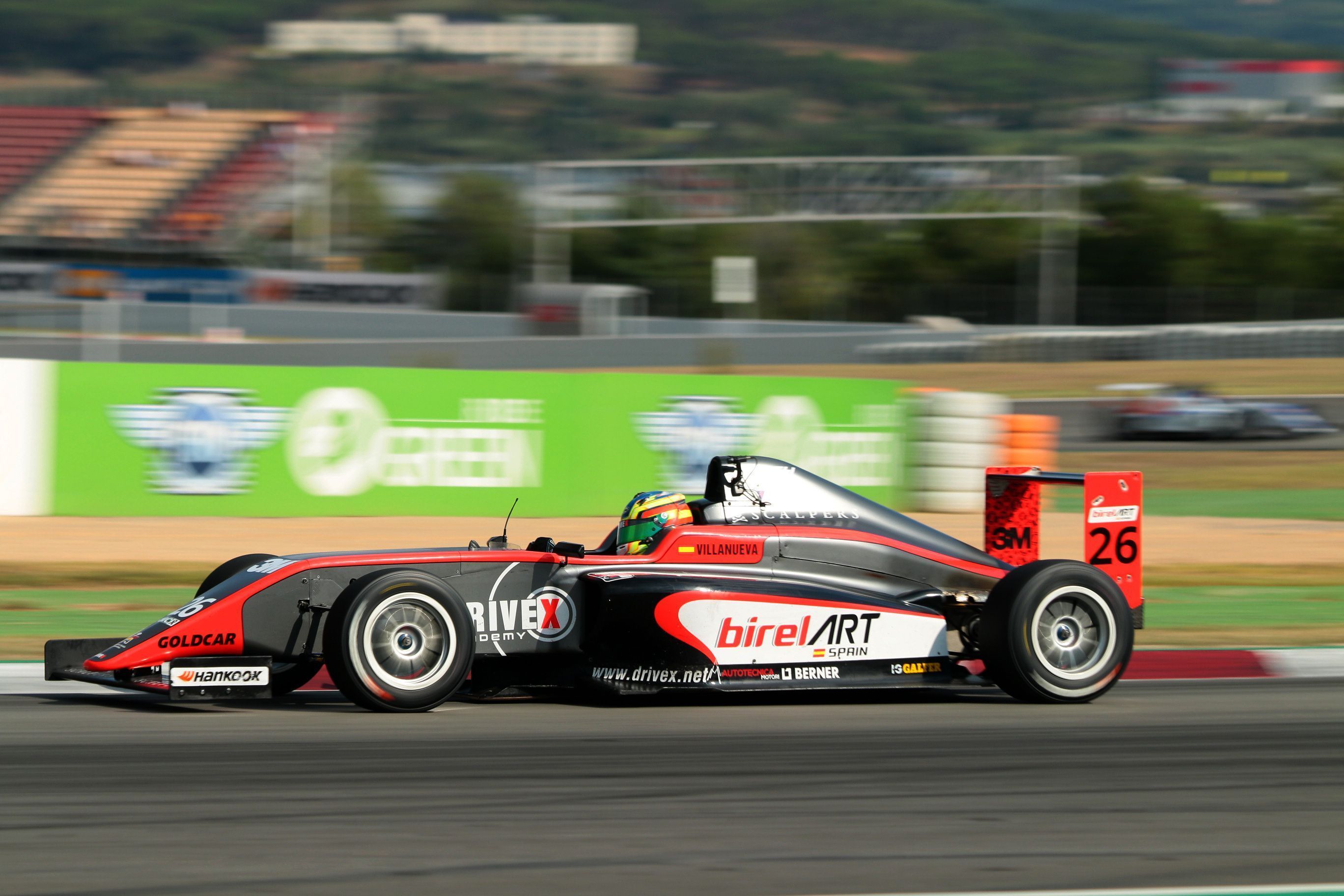 Madrid driver wants to take a step forward in 2019 and will start the season racing the Middle East series without having confirmed where will be in the rest of the season. At the moment he joins Xcel Motorsport Team, formerly Silberpfeil Energy Dubai, for fighting for the victories in all races.

Villanueva had an irregular season in 2018 in the year of his debut in the Spanish Formula 4 and he had to change the team. He started with the Drivex School and, after four fist rounds, he joined Praga F4 Formula of Champions team, returning to the team with which he had already competed in karting. His best result in the season was a fourth position in Jerez and he finished sixth in the final classification.

The Spanish driver was very excited about the new challenge. “I am very happy for this opportunity. I thank the Xcel Motorsport team for the confidence it has had in me and I hope to return it with results on the track. We will try to be as high as possible in all races “, he said after the news was made public.

Now Villanueva is the only confirmed Spanish driver for the series that last season won the Belgian Charles Weerts. The championship begins next week in Dubai with the first round, between Wednesday 9 and Friday 11 January, and will end in early March also in Dubai.

The future of the Spanish driver after Formula 4 UAE is still an unknown. A few days ago he was testing a Formula 3 with Teo Martin team of the EuroFormula Open at the circuit of Valencia and that could be his destination from March although there is still nothing officially confirmed.