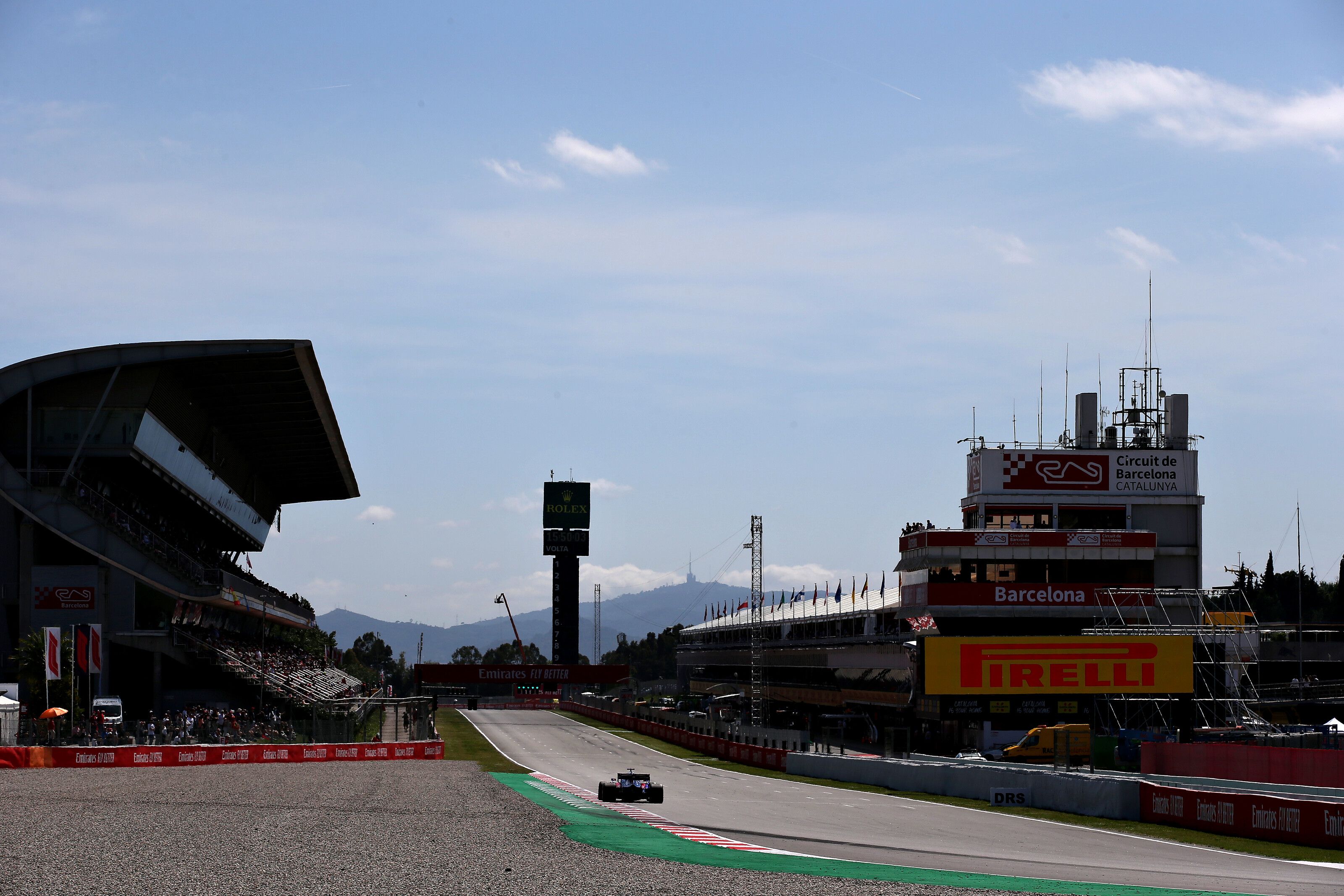 The Real Automovil Club de Catalunya (RACC) has asked the Government and other administrators to get behind the Spanish GP for it remain on the F1 calendar.

Talks between the Circuit de Catalunya, Barcelona, and Liberty Media initiated early in 2019 for a contract renewal and keep Spanish GP on the F1 calendar. It has continued since then with no definite answer presented so far as organisers go public with plea of help.

RACC released a statement on Friday, where they have asked the Spanish Government and other administrators to save the F1 grand prix, which they think provides good economy to the country, as well jobs to thousands of people.

The announcement of a return to Circuit Zandvoort for the Dutch GP in 2020 has indeed put the Spanish GP in a difficult position, even though races like German GP, British GP and Mexico GP are yet to be confirmed either for a 21-race calendar.

“The RACC asks all administrations and the business world consensus and unity of action to achieve the renewal of Formula 1 and thus be able to maintain one of the most important sporting events held every year in the world in our country,” the statement read.

“The Club considers that betting on the continuity of the grand prix in Catalunya is a strategic decision at business, economic and sporting level and that for this reason the best solution must be urgently found.

“The grand prix has an economic impact on the services, automotive, tourism, transport and leisure sectors of nearly 163 million euros and generates 2700 direct jobs. At the same time, the event is key to the Circuit, one of the most important sports infrastructures in Catalunya.

“For all the above reasons, the RACC asks the Government of the Generalitat, the Spanish state, the rest of administrations and the business world, collaboration, consensus, strength and unity of action to reach a stable agreement so that the Circuit de Barcelona-Catalunya continues to host F1 in the upcoming years.”

Even former F1 racer Pedro de la Rosa has joined in to support RACC in a bid to keep Spanish GP on the calendar. Quoting from the statement, he added: “Are we going to let it get away? The situation is critical and there is little time. Please, altitude of sights.”

The 2020 F1 calendar has been a point of discussion for long especially with Vietnam GP’s addition and return of Dutch GP. If they are to continue with 21 races then two grand prix will have to pave way for the above to replace them.

At this juncture and as mentioned above, it is likely that two out of Spain, Germany, Britain and Mexico will be omitted. Although Racing Point’s Sergio Perez hinted on a possibility of a 22 race calendar in Monaco, but it remains to be seen what eventually happens.