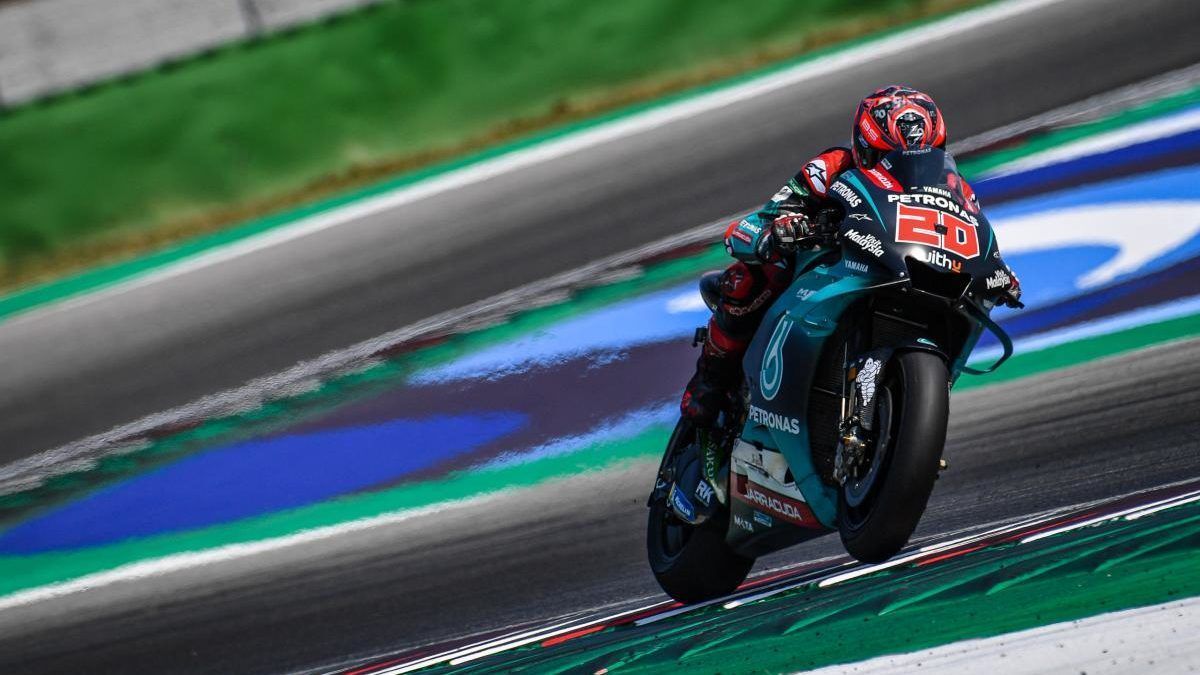 After heading the timesheets on Day 1 of Misano MotoGP test, Quartararo was quickest on the second and final day as well with a 1m31.639s lap to remain on top as Ducati’s Danilo Petrucci rose up to second.

The Italian clocked a 1m31.115s towards the end of the day to slot in between the two Petronas Yamaha SRT riders with Franco Morbidelli (1m31.253s) rounding out the Top 3 positions.

At the same time, Vinales ran the exhaust system which they tested on Day 1. Miller’s teammate Francesco Bagnaia (1m32.607s) was seventh with LCR’s Takaati Nakagami (1m32.740s) leading the Honda charge.

The Aprilia riders continued to test items for 2020 with Espargaro having multiple crashes. The lead KTM was of its test rider Dani Pedrosa (1m33.413s) in 16th, who had a full day in place of Johann Zarco.