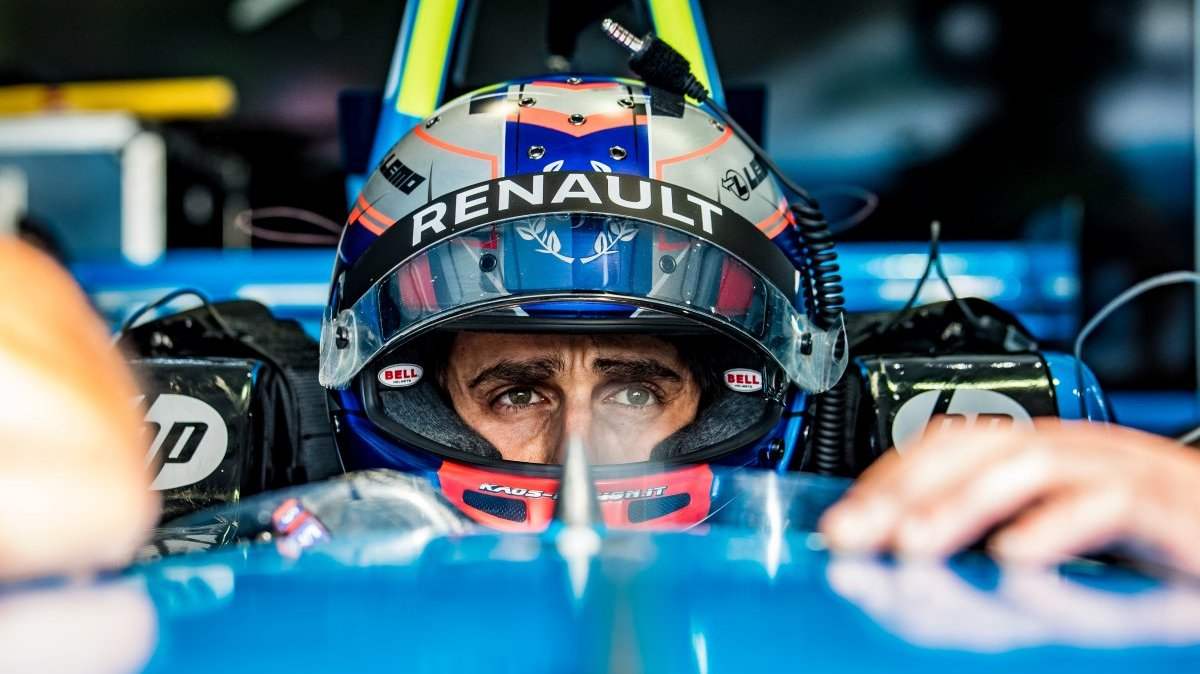 Renault e.dams’ announced that Nicolas Prost will leave the team at the end of the 2017/18 FIA Formula E Championship season, thereby ending a four-year association between the two since the inaugural all-electric series season.

The French outfit has fielded Prost and Sebastien Buemi since the first year and had earlier announced a contract extension of both the drivers for the 2018/19 season. However, it has now been confirmed that New York will Prost’s last year with the outfit.

Team boss Jean-Paul Driot said: “Nicolas has been one of the pillars at Renault e.dams since its creation. With Sebastien Buemi, they formed a complementary duo of drivers and both have been very involved in the collective performance.

“We have had some great times together, especially the three Team titles that have rewarded the efforts of both of them. The time has come to turn the page, after an often frustrating season 4 and at the dawn of a new chapter in the history of Formula E. We all wish Nicolas great success in his future endeavours.”

Prost added: “I am not only happy to have been with Renault e.dams these past four seasons, I am also thrilled to have been present at the very beginning of one of the most innovative motor racing championships of all time.

“There are so many great memories, like my three race wins and the three Team titles. Of course, I regret season 4 hasn’t gone as well and we believe that it is best that we go our separate ways. I wish e.dams all the luck in the world and I am busy working on my new programme that I hope to announce soon.”

The Frenchman was sixth in the opening season with a win in Miami which he followed it up with a third place finish in 2015/16 – collecting two wins and a podium. However, the 2016/17 season turned out to be a difficult one finishing sixth with no podiums.

His difficulties continued in the current season where he sits 18th in the standings with just the seven points as they head to the season-finale double-header in New York. In contrast, Buemi won the drivers’ title in 2015/16 and finished runners-up on two occassions.

Even in the current year, the Swiss driver sits fifth with 82 points despite a tough run on the whole with three podium finishes. The team is undergoing a change next year with the Gen2 car as Renault’s partner company Nissan Motorsport will takeover Renault’s entry.

The Japanese manufacturer will thus make its first appearance in the all-electric series in Season 5. For now, Buemi will continue on with the new team, while his teammate will be announced at a later stage.