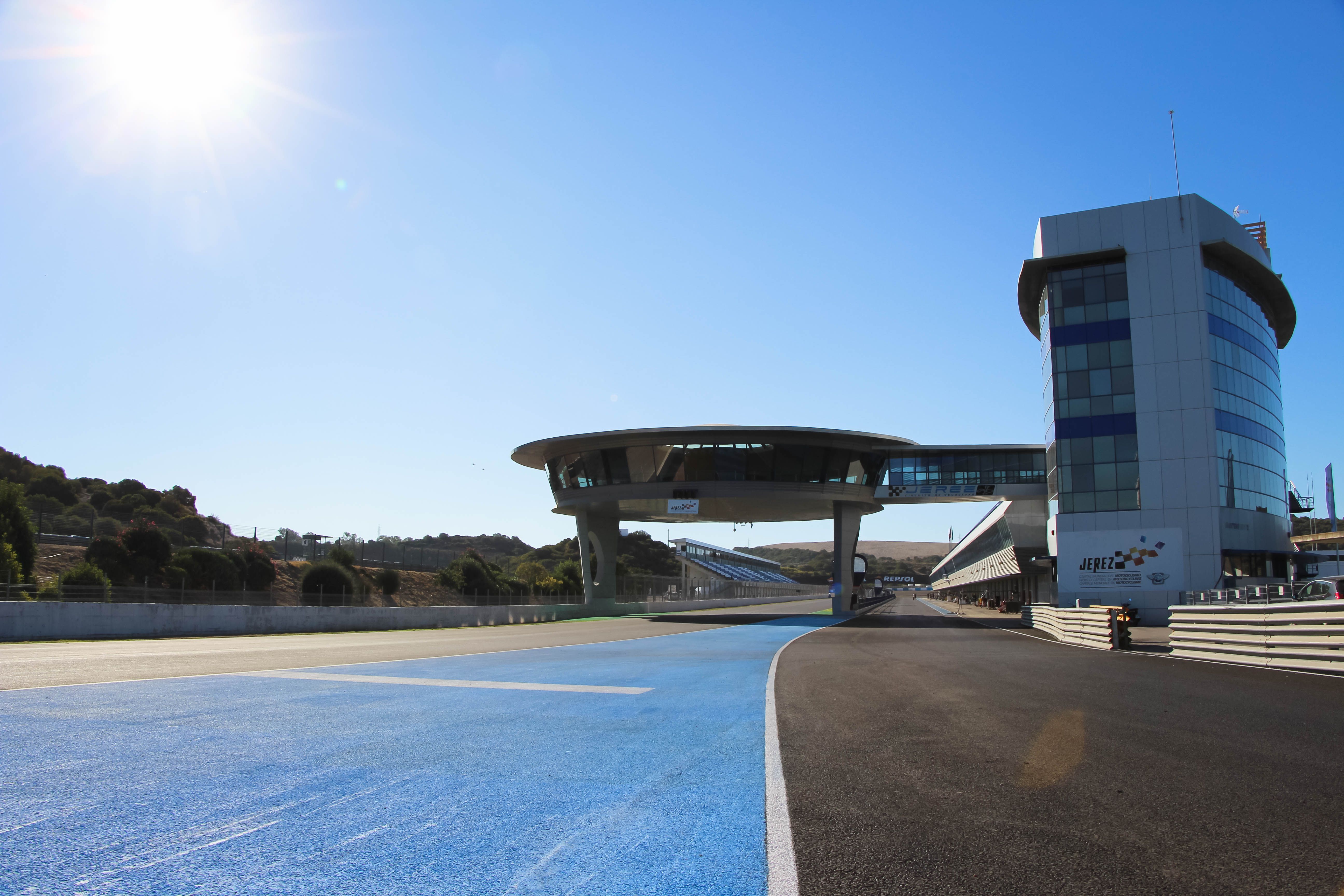 It’s a beautiful day at the Circuito de Jerez and we are ready for the 10th round of the 2017 FIA Formula 2 championship, here’s a preview of round 10:

After a little stroll in the paddock, pitlane and around the track, I finally find myself a nice spot in the media center. First thing that catches my attention is Charles Leclerc sitting here all relaxed doing an interview for the Formula 2 website. He looks relaxed, yet confident and determined. I’m pretty impressed by how much he has to say, even though I wasn’t sat close enough to hear anything, I was surprised by how long the interview lasted and overheard them saying he was the most talkative driver. Let’s see what we have going this weekend.

Apart from the championship fight, we also have 2 new drivers on the entry list this weekend. Alex Palou will make his Formula 2 debut on home soil this weekend. He’s replacing Robert Visoiu and joins Campos racing for the last 2 rounds of the season. The second entrant is Rene Binder, a revenant. The Austrian will replace Roberto Merhi at Rapax and is the fourth driver to sit in the #19 car after Cecotto, Canamasas and Merhi. Both drivers are currently also competing in the Formula V8 3.5 championship.