Home Single-Seaters Indycar Preview IndyCar 2017: The end of an era 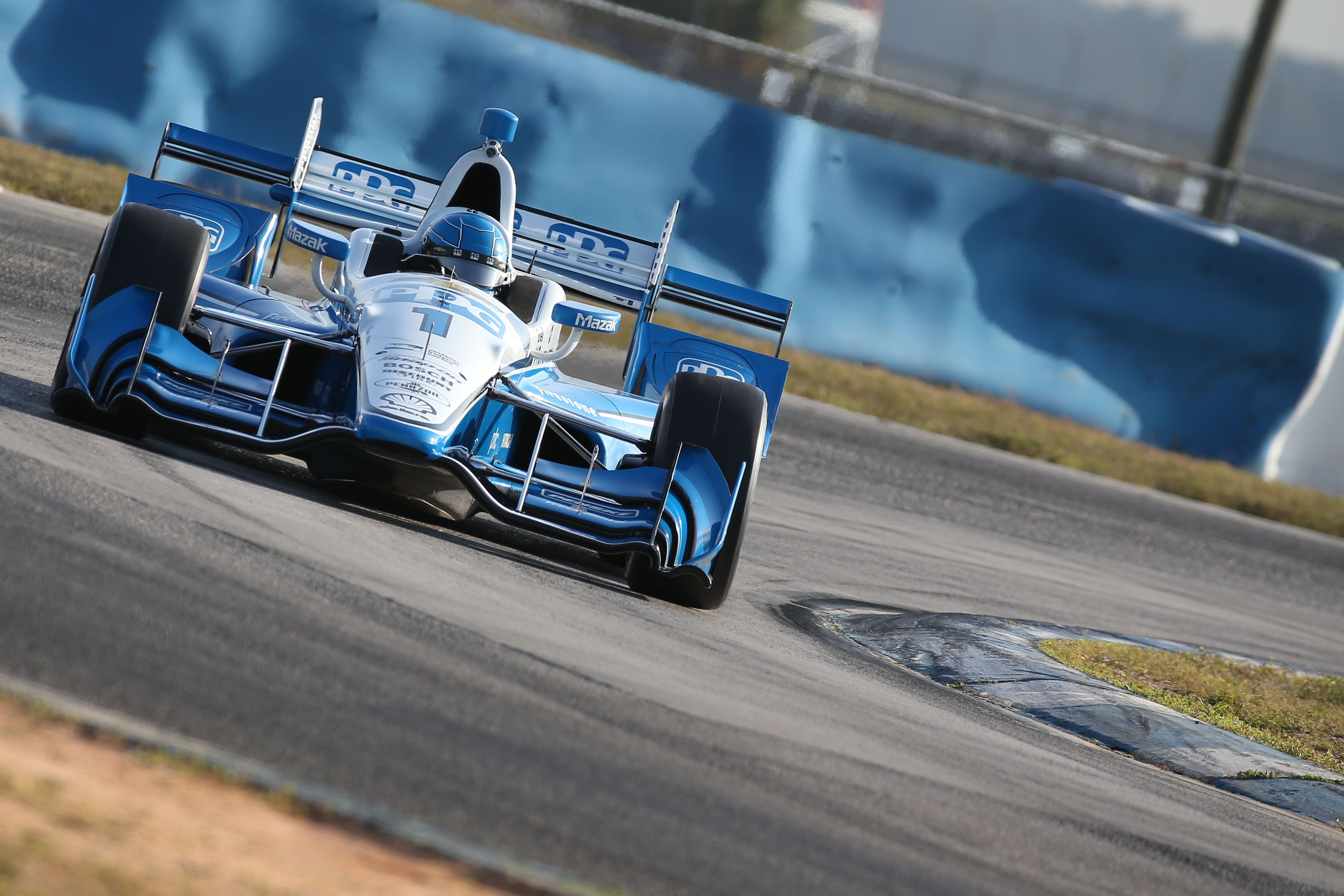 After almost six months since last season ended, Verizon IndyCar Series is back this weekend with the Grand Prix of St. Petersburg, season-starter since 2009. This season, that has lots of changes on its grid, will be the last that will use the aerokits that were introduced in 2015.

2016 was, undoubtedly, a great year for IndyCar Series. The battle for the title between Simon Pagenaud and Will Power, Penske’s hegemony and the unexpected win for rookie driver Alexander Rossi at the 100th Indy 500 were the main highlights of an amazing season. But that’s already part of the history and America’s single-seaters top series is now ready to engage a new year.

With KV Racing quitting the Series, there will be 21 cars to participate in all the races:

Many changes can be found in this year’s line-up. Josef Newgarden leaves Ed Carpenter Racing and will drive for Team Penske. This move leaves Juan Pablo Montoya without a drive, but he will be back for the Indy 500 with a fifth entry of Penske. Newgarden’s place at ECR will be for J.R. Hildebrand, who had been the reserve driver of the team in recent years.

A.J. Foyt Enterprises changes his both drivers. Takuma Sato moves to Andretti Autosport, where he will drive the nº. 26 car. Former driver of that car, Carlos Muñoz, takes Sato‘s place at Foyt’s team. The other car in A.J. Foyt’s team changes from nº. 41 to nº. 4, and it will be driven by Conor Daly, who leaves Dale Coyne after an impressive rookie season. As a consequence of this, Jack Hawksworth loses his seat, and moves to IMSA, where he will drive a Lexus.

Finally, we can also appreciate changes at Dale Coyne Racing. As it’s been said before, Daly leaves the team and his place will be taken by Sébastien Bourdais, who ran with KV’s, nº. 11 car from 2014 to 2016 and had already driven for Coyne before. Nº. 19 car will be for Indylights champion Ed Jones, who will be the only rookie on the grid.

As for the teams, Chip Ganassi Racing Team, which retains its same four drivers, switches its engine and aerokit supplier from Chevrolet to Honda. A.J. Foyt Enterprises also switch its supplier, but from Honda to Chevy.

With season yet to start, and being this a championship with lots of top drivers and mechanical equality, it’s difficult to predict who will be on the fight for the championship. However, it’d be no surprise that current champion and runner-up, Simon Pagenaud and Will Power were on the fight again this year. Their teammates, Hélio Castroneves and Josef Newgarden (if his adaptation goes well) should also be considered. If the breach between Honda and Chevrolet cars finally disappears, drivers from Ganassi and Andretti could also be on the fight, specially Scott Dixon, Ryan Hunter-Reay and Tony Kanaan. Moving out of big teams, a driver who should never be forgotten is Graham Rahal, who has finished as the best Honda driver for two consecutive years. Also, we should keep an eye on Foyt’s team, with new drivers and the switch to Chevrolet, they could be the revelation of the year.

This year’s schedule is fairly similar to 2016’s one. The only new circuit will be Gateway Motorsports Park, a 1.25-mile oval in Illinois that hadn’t held and IndyCar race since 2003. There, round 15 of the season will be run on August 26th. Apart from that, the only relevant change is that Phoenix GP will be the fourth race of the season, when it was the second one of last year.

Season will begin on March 12th at St. Petersburg and will finish on September 17th at Sonoma. There will be a total of 17 races at 16 venues, 4 of which are street courses, 6 are road courses and 6 are ovals. 15 out of these 16 circuits are in the United States, being the street course in Toronto, Canada, the only exception. As it happened in 2016 and 2015, Indianapolis 500 and Sonoma Grand Prix will have double scoring.

The most important event will be, as usual, the Indianapolis 500, that this year will hold its 101st edition on May 28th. Alexander Rossi will defend its win on a race in which 33 cars will be racing. Apart from the 21 full-time drivers, it’s been already confirmed that Jay Howard, Sage Karam, Juan Pablo Montoya and Oriol Servià will compete at the ‘greatest spectacle in racing’.

With everything told, we just have to wait to se what happens in a new IndyCar Series season which, as it’s been said before, the last one that will use current aerokits, introduced in 2015. Cars will be redesigned for 2018 with an universal aerokit to be introduced.

The season, which you’ll be able to follow entirely on FormulaRapida.net, will start oficially next Friday at 11:15 AM with first pactice season. Qualifying will be held on Saturday at 2:55 PM with the green flag set to wave for the race on Sunday, 12th of March at 12:30 PM (all times local).