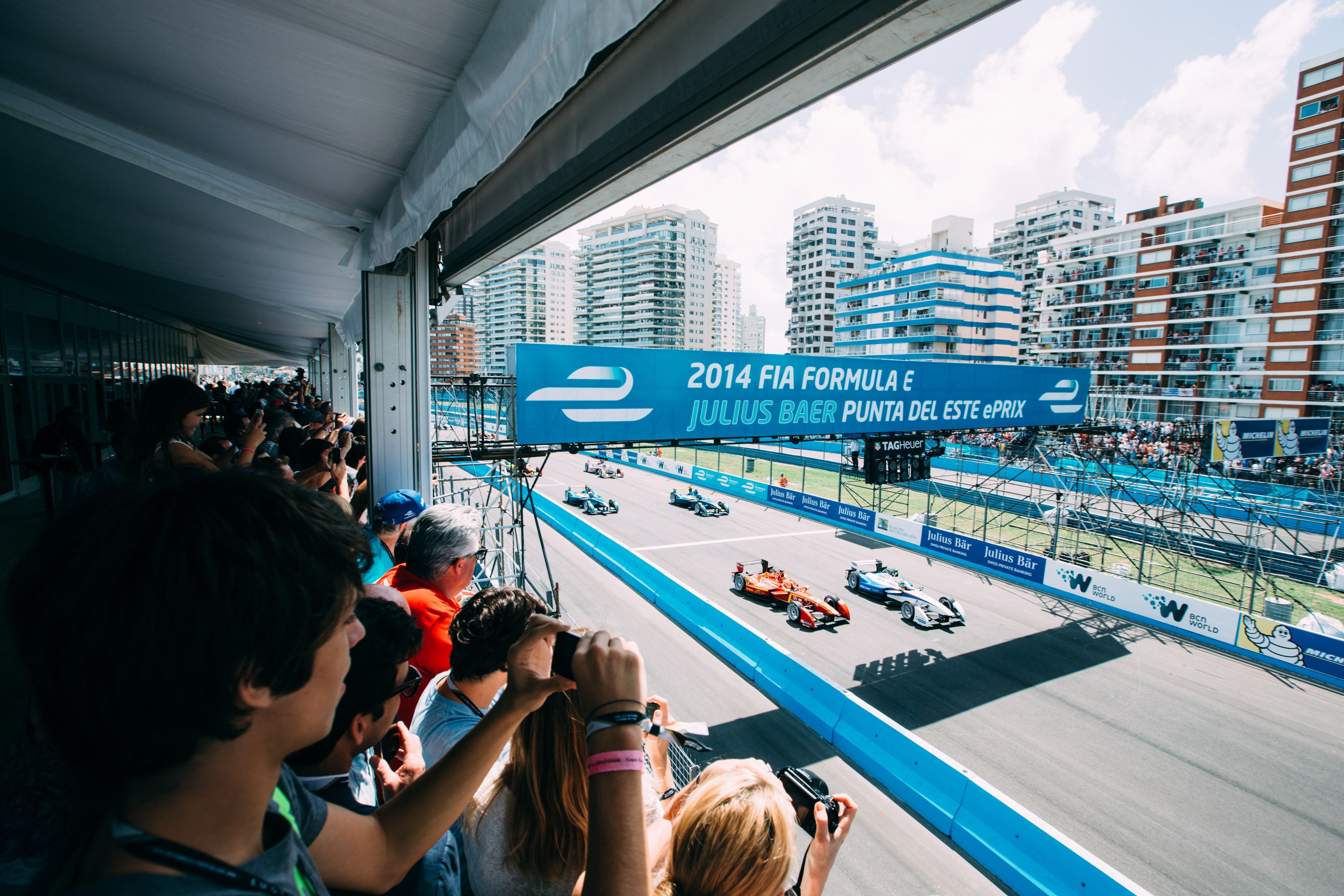 The fifth round of the FIA ??Formula E Championship moves to North America, where the city of Miami will be the welcoming of the first of the two races to be held in the United States. A fifth round full of changes, which we review below.

The Miami ePrix be held in the US state of Florida, in a circuit of 2.17 km regarded as “the circuit of the rich”. Located in the port city, Miami has hosted categories such as North American IMSA GT, Formula 1 Champ Car or where, Christiano da Matta won the last race here 12 years ago. We in America “Monaco”, welcome to Miami!

After 4 different winners in four races, Lucas Di Grassi (Audi Sport) remains in the championship lead with 10 points ahead of Sam Bird (Virgin Racing), 15 for Sébastien Buemi (E.DAMS Renault), 16 Nicolas Prost (E.DAMS Renault), 21 with Nelson Piquet (China Racing) who has not won a race and 29 points with António Félix da Costa (Super Aguri), winner of the last ePrix of Buenos Aires, and the only one in this fight the championship that has not participated in a race.

It remains to see if Di Grassi can maintain this leadership, as their record on the podium was absolute – in part after the abandonment in Buenos Aires.

But talk about the changes this weekend are presented. In the Super Aguri team, Salvador Duran will more along a round with Da Costa. In Andretti Autosport, it seemed the team leader’s son, Marco Andretti, was to compete in both American rounds, but IndyCar commitments had to give up her seat to Scott Speed.

And certainly the most striking change is what has happened in Dragon Racing. Oriol Servia, the only driver who had scored in every race, will be replaced by the French Loic Duval, while the Catalan becomes team manager. A situation really shocking.

As for the Fan Boost, Jean-Eric Vergne who heads the list followed by Bruno Senna and Nick Heidfeld, the three have already received the Fan Boost above. Near the TOP3 in voting no Michela Cerruti and Sam Bird. Remember you can vote via this link: http://fanboost.fiaformulae.com/#