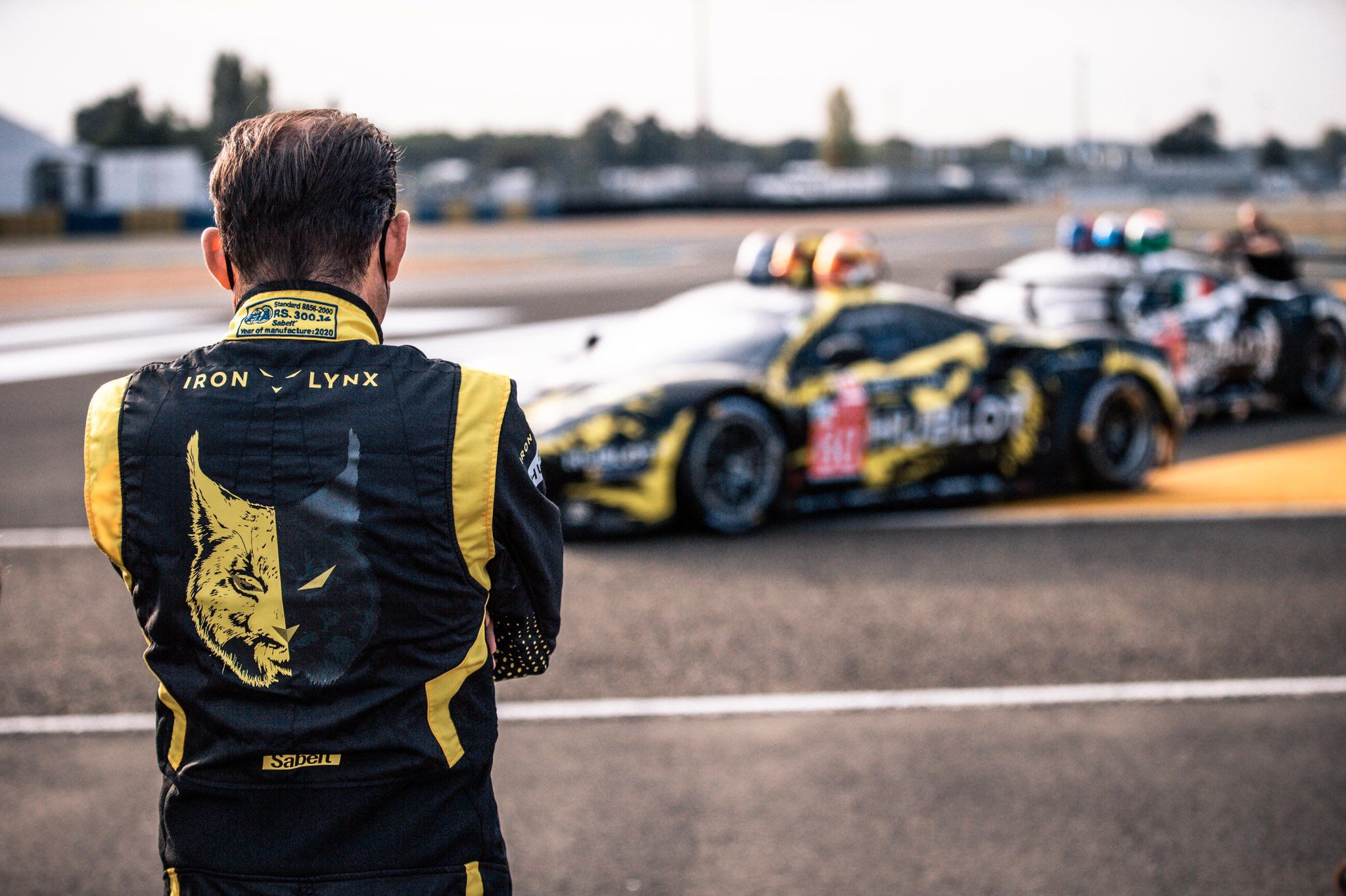 Having joined forces with Iron Lynx last month, single-seater giants Prema has announced its first step into endurance racing competition from 2022 onward. The Italian manufacturer will compete in the WEC championship’s LMP2 category.

A brand-new Oreca 07 machinery will be run by Prema-Iron Lynx in 2022, as the Italian outfit kind of follows its British rival Carlin, who also had a sportscar attempt. “This is an incredibly exciting development for our team and will lead us into a highly motivating new dimension,” said Prema’s boss Rene Rosin.

“We are looking forward to collaborating with the Iron Lynx team to share best practice and knowledge, which we hope will be only the start of a successful future in endurance racing.” At the same time, Iron Lynx Team Principal, Andrea Piccini, commented:

“Iron Lynx has achieved important results this season in GT endurance racing and PREMA is widely recognised as one of the best teams in single-seat racing. The expertise from both teams will create the perfect blend to compete at the highest level.”

The Ferrari GT outfit has expanded its horizon in the last few years and has become a formidable force alongside AF Corse. Currently, they are competing in the LMGTE Am category of WEC, while also racing in the GT World Championship Europe. The team also has stepped into single-seater competition, especially in the F4 category.