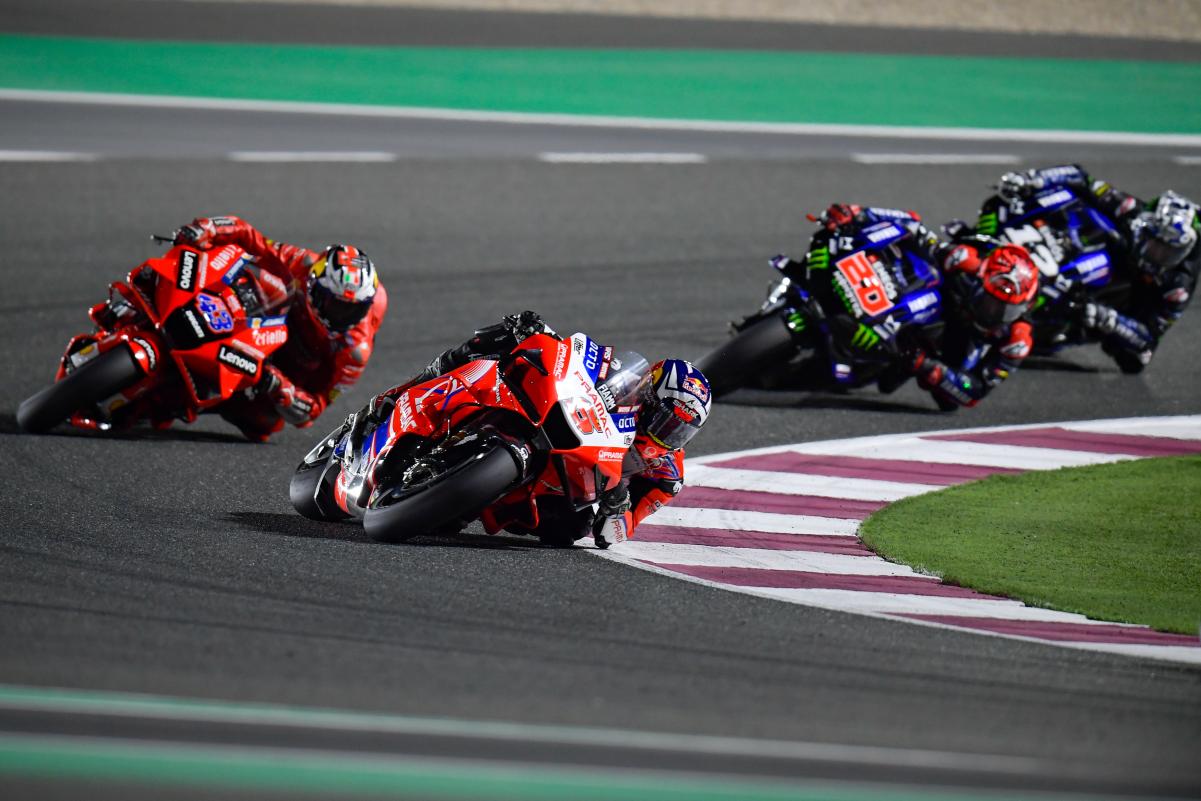 Pramac Racing will remain as Ducati MotoGP satellite outfit after signing a new longterm deal, announced on the eve of the Italian GP weekend.

Having started out with Honda in 2002, Pramac switched to Ducati from 2005 onward and has been its satellite MotoGP outfit since then. The new three-year deal – until the 2024 season – will take them to nearly two decades of being partners.

The new contract between Pramac and Ducati was almost done in the last few weeks, with the official confirmation carried out ahead of this weekend’s Italian GP at Mugello. The rider line-up for 2022 remains to be confirmed, but they are expected to retain.

After Jack Miller re-signed with Ducati alongside Francesco Bagnaia, Pramac is more or less done to keep Johann Zarco and Jorge Martin for their second year together. The latter has missed multiple races, but is hopeful to make his return by the next event.

Upon the announcement, Paolo Campinoti – Pramac Racing Team Principal, said: “We are extremely proud of the work put in and the results we have achieved during these years together with Ducati. We are delighted to be continuing this beautiful adventure for the next three years. With Ducati, we have created a very special relationship, we have reached incredible objectives and, the best is yet to come!”

At the same time, Paolo Ciabatti – Ducati Corse Sporting Director, added: “It is truly a great pleasure for us to be announcing the renovation of our partnership with Pramac Racing for the following three MotoGP seasons. Together with Pramac Racing, we have obtained very important achievements.

“Thanks to the close collaboration with them, we have been able to make young riders flourish, who then moved up with success to the official team. Furthermore, we are certain to have what it takes to be able to enjoy many other great achievements together with Pramac Racing.” Together with Ducati, Pramac has gathered 24 podiums in all.