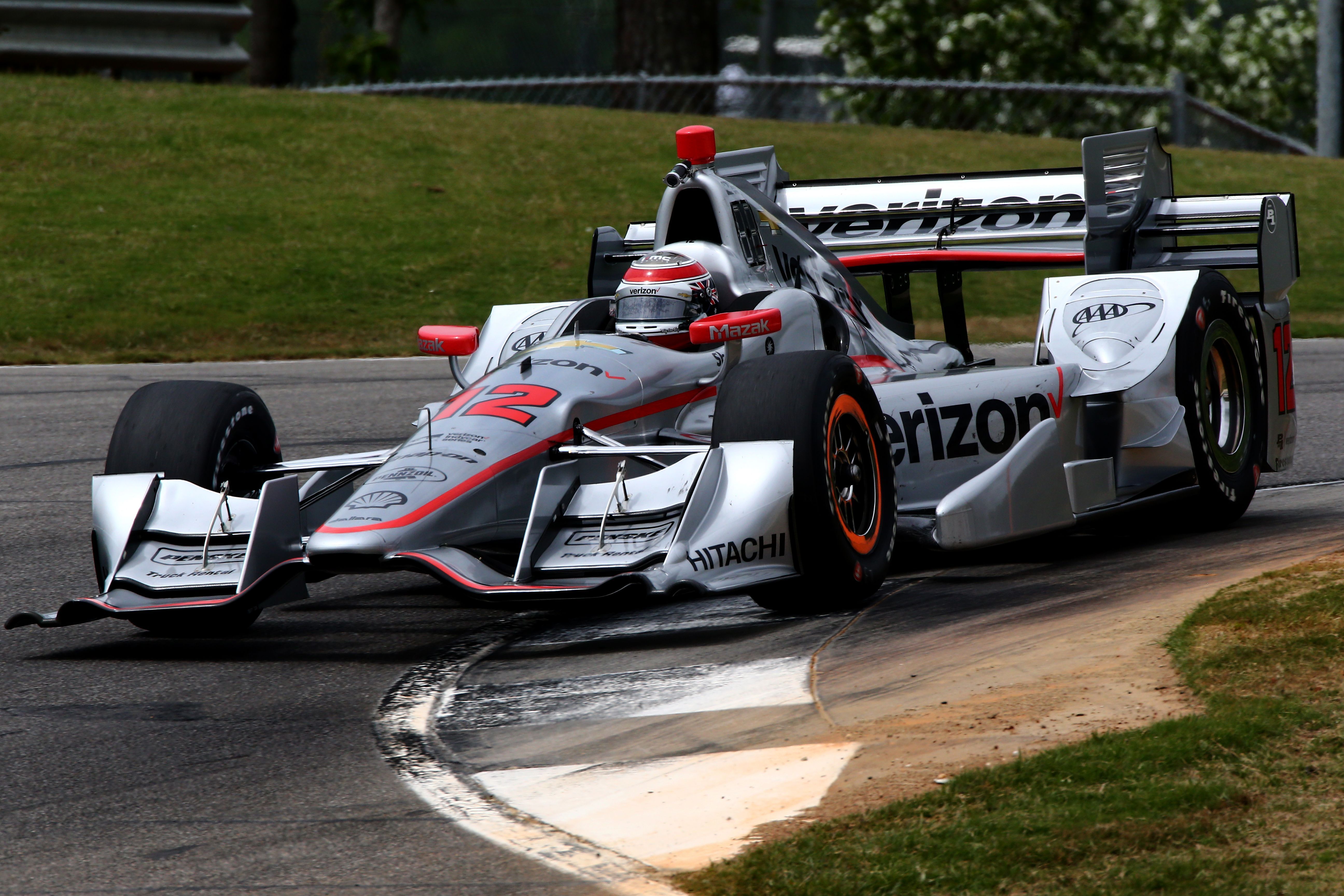 Will Power will has taken another Verizon P1 Award, his second of the season, this time for the Honda Indy Grand Prix of Alabama. The Australian led the one-two-three of Penske with Castroneves and Pagenaud.

In the first qualifying round, surprisingly Marco Andretti (Andretti Autosport) despite been quick during practice, didn’t get his pass to the “Top 12” knockout, as well as his team mate Takuma Sato.

It has also been surprising the last position of Grhama Rahal (Rahal Letterman Lanigan Racing) who was beat for the rookie Zach Veach (Ed Carpenter Racing) who is racing this weekend replacing the injured JR Hildebrand.

In the next session (Top 12), Josef Newgarden was the unique Penske who didn’t get the access to the Firestone Fast 6, finishing in seventh position, just ahead of Russian Mikhail Aleshin (Schmidt Peterson Motorsport) and Max Chilton (Chip Ganassi Racing).

The championship leader, Sébastien Bourdais was last of the group, been beaten by team mate in Dale Coyne Racing, Ed Jones.

Finally in the Fast 6, Will Power was one tenth quicker than Helio Castroneves and Simon Pagenaud, setting a one-two-three for Penske.