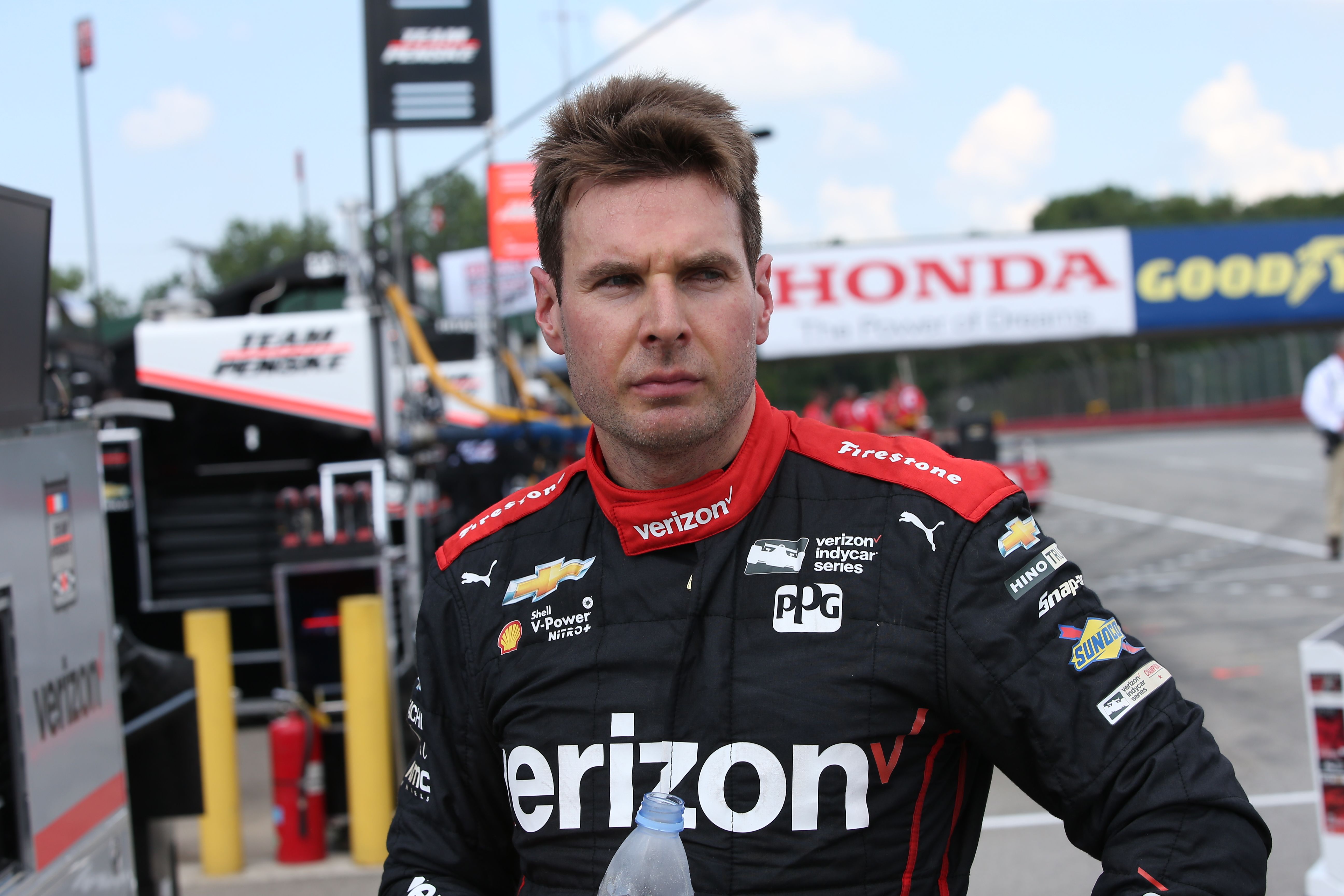 The track record at Mid-Ohio Sports Car Course appears to again be in jeopardy this weekend – weather permitting – as four drivers dipped below the standard in practice today for Sunday’s Honda Indy 200 at Mid-Ohio.

Scott Dixon set the track record of 1 minute, 4.5814 seconds in 2015 Verizon P1 Award qualifying and was among the quartet that bettered it today. Records may only be set in qualifying or a race, so any official marks will wait until Saturday or Sunday on the 2.258-mile permanent road course.

The story of the second session may have been that of two Indy Lights graduates and Floridians, including one making his Verizon IndyCar Series debut. RC Enerson, in the No. 19 Boy Scouts of America Dale Coyne Racing Honda, was seventh fastest in the afternoon (1:04.7284, 125.583 mph) before a heavy shower ended the 75-minute session some 25 minutes early. Enerson drove the first half of the 2016 season in Indy Lights before setting his sights on a Verizon IndyCar Series ride.

Spencer Pigot, the reigning Indy Lights champion in the No. 20 Fuzzy’s Vodka Ed Carpenter Racing Chevrolet, was eighth in the afternoon at 1:04.7428 (125.475). Two drivers – Sebastien Bourdais and Juan Pablo Montoya – dared to try the Firestone wet tires in the waning moments of practice, but returned to pit road shortly after.