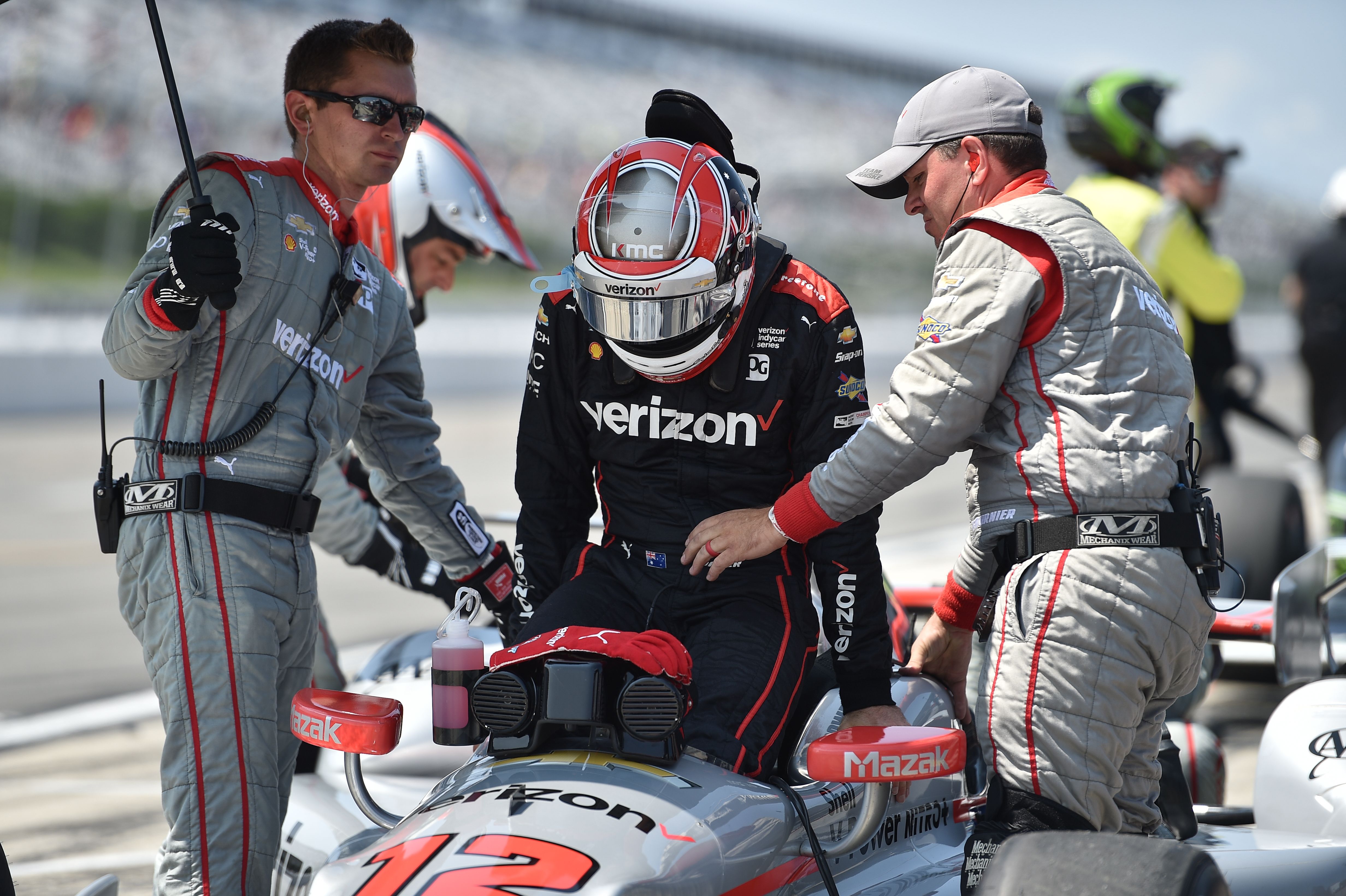 IndyCar’s comeback to Gateway is now official with the first practice session finished. The session has also marked the return of Sébastien Bourdais after his accident in Indianapolis and has been led by Team Penske, with Will Power on top and his three team-mates following him closely.

IndyCar Series’ has returned officially to Gateway Motorsports Park with a practice session that began with drivers recognising the track and practising Pit Stops. With few minutes ran, Max Chilton caused the first yellow flag on a bizarre incident, on which he spun in the Pit Lane and ran over one of his mechanics.

First lap times were around 24 or 25 seconds, with Penske drivers quickly taking the lead. It was not only about Penske, but about all Chevrolet cars in general, since drivers like Ed Carpenter or Carlos Muñoz were also on top positions.

Session concluded with four Penske cars on Top 4 positions. Will Power has been the leader (24.2521) followed by Josef Newgarden, Simon Pagenaud and Hélio Castroneves. Ed Jones has finished fifth as the best Honda car.