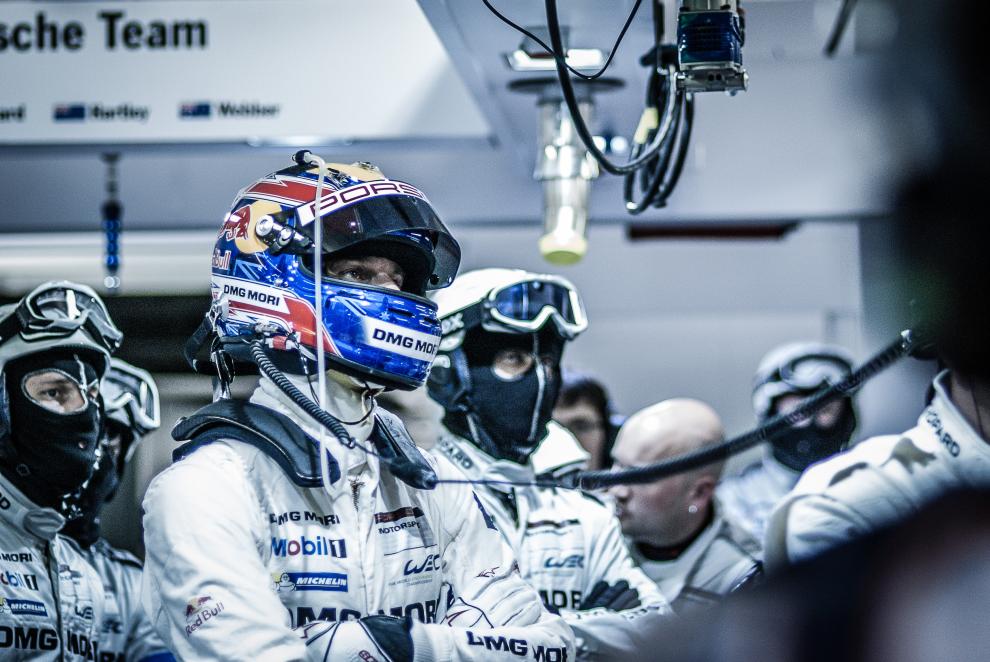 Brendon Hartley put Porsche on provisional pole for the Le Mans 24 Hours after the opening qualifying session was brought to a premature end due to a crash.

Kiwi Hartley, who is partnered in the #20 Porsche 919 Hybrid by Mark Webber and Timo Bernhard, lapped in 3m23.157s to head a one-two for the German manufacturer on its return to the top class of the French enduro after 15 years away.

The other Porsche 919, driven by Neel Jani ,set the pace once the first representative runs had been completed.

Although he was swiftly overhauled by Hartley and later suffered a hydraulics issue, a 3m23.928s was good enough to clinch second ahead of the two Toyotas.

Toyota’s #8 TS040 HYBRID had topped practice in the hands of Anthony Davidson, but the Briton – partnered by Nicolas Lapierre and Sebastien Buemi – ended up just over two seconds adrift of the lead Porsche, and a tenth clear of the sister car of Alexander Wurz, Stephane Sarrazin and Kazuki Nakajima.

Last year’s winner Audi only had two cars taking part in the first part of qualifying after Loic Duval’s huge crash in practice, and its pair of R18 e-tron quattros could only manage fifth and sixth fastest in the hands of Andre Lotterer and Filipe Albuquerque.

Both Toyota and Audi were expected to usurp the Porsches at the top of the times until, with just under an hour left to run, Fernando Rees crashed his GTE Pro Aston Martin Vantage at the Porsche Curves.

That, along with Sarrazin slowing to a halt at the Dunlop chicane due to an oil leak in the Toyota, brought out the red flags, and Rees’ incident caused sufficient barrier damage for the session to be brought to a premature end with half an hour still left on the clock.

In LMP2, the #26 OAK Racing Morgan-Nissan took provisional pole with Oliver Pla outpacing Paul-Loup Chatin in the #36 Signatech Alpine ORECA-Nissan by more than half a second.

Ferrari was also on top in GTE Am, where the #72 SMP 458 driven by Andrea Bertolini led the similar #61 AF car of Marco Cioci by less than 0.2s.

Six cars failed to set a time. In addition to the #1 Audi’s absence, the Nissan ZEOD RC, #41 Greaves Zytek-Nissan, two Imsa Porsches and 8Star Ferrari all failed to complete a flying lap.