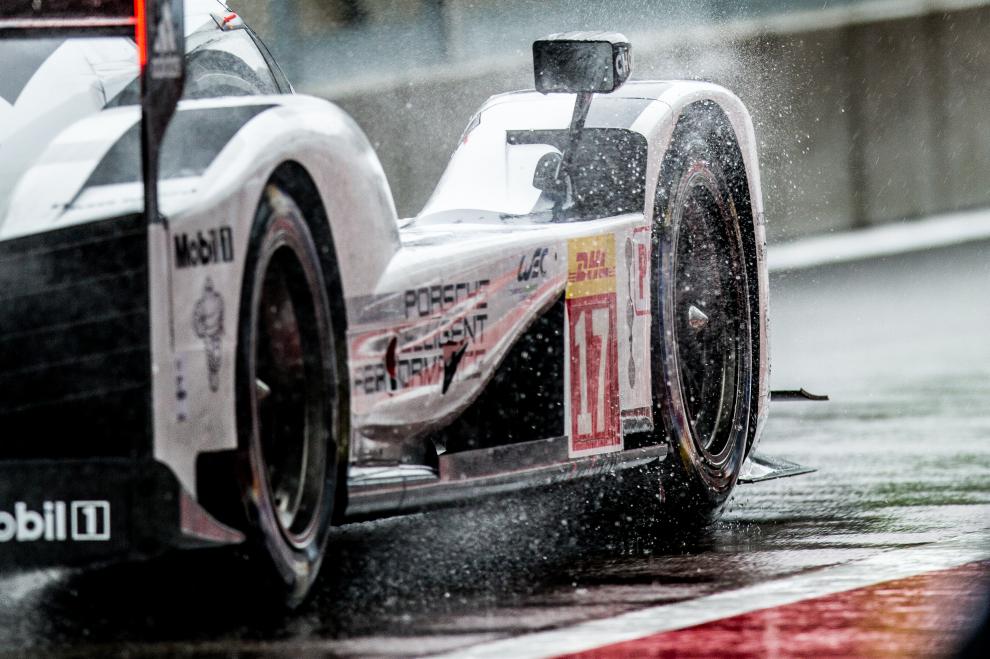 Porsche Team takes a one-two-three in 6 hours of Spa-Francorchamps qualifying, with the #17 on pole. In LMP2 pole position for the #26 G-Drive’s Ligier and in GTE pole for the #99 Aston Martin.

In LMP1 category, Porsche dominated the qualifying doing a one-two-three. Hartley and Bernhard set the best time for #17 Porsche, second place for the #19 of Hulkenberg and Tandy and third position for the #18 with Lieb and Jani. They’re follow by the #7 Audi of Lotterer and Fassler and the #8. Both Toyotas finished in sixth and seventh position, and the #9 Audi which have the regular aero kit completes the top 8. In the other hand the Audi #7 and #8 compete with the Le Mans aero kit.

In LMP2 category, the pole came to the #26 G-Drive Ligier. Following the Ligier, the KCMG (Oreca) and Team Sard Morand.

In GTE Am qualifying the fastest drivers were Lamy, Lauda and Dalla Lana with the #98 Aston Martin followed by the #50 Corvette of Ruberti, Roda and Poulsen.