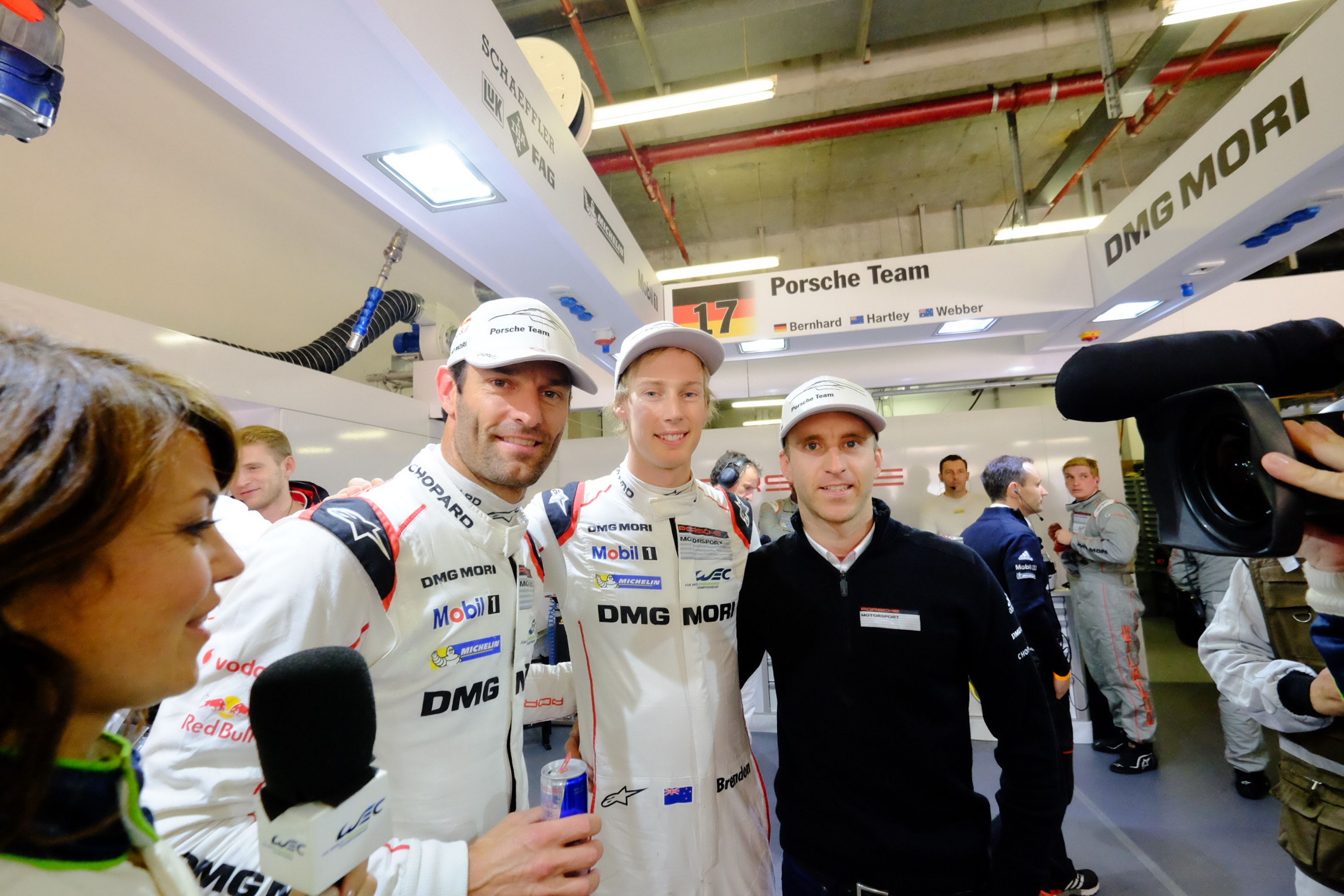 Porsche has signed a one-two in the six hours of Shanghai with the leaders of the championship, Webber, Hartley and Bernhard ahead in the Porsche #17. After them, have finished the Porsche #18 and Audi #8. In LMP2 the pole has been for the G-Drive #26 and in GTE for the AF Corse #51.

The leaders of the world championship, Webber, Hartley and Bernhard have been the fastest in the qualifying session, with a median time of 1:42.719, 7 being tenths better than the other Porsche, the #18. Almost a second and a half, we found the two Audi, #8 and #7 respectively, which are far from the Stuttgart in this circuit.

Due to the 8 Megajoules energy recovery, Porsche have an abysmal advantage compared to the 4 Audi, and in this circuit this is very noticeable, as Stuttgart have a great advantage in acceleration.

In LMP2 pole has been for the Ligier #26 G-Drive, a fantastic time with Sam Bird, who has been able to manage to bring down the average team to 1:52.7, six tenths faster than Nick Tandy with the KCMG. The third place went to the other Ligier, the #28.

In GTE Pro, the Ferrari of AF Corse have been unstoppable through the weekend, but in qualifying the Aston Martin #99 has finished so close to them. The pole was for Bruni and Vilander at the car #51, followed by Calado and Rigon at the #71. Behind them in fourth and fifth positions they have finished the two Porsche from Team Manthey.