Home Single-Seaters FormulaE Pole position in Mexico for Daniel Abt 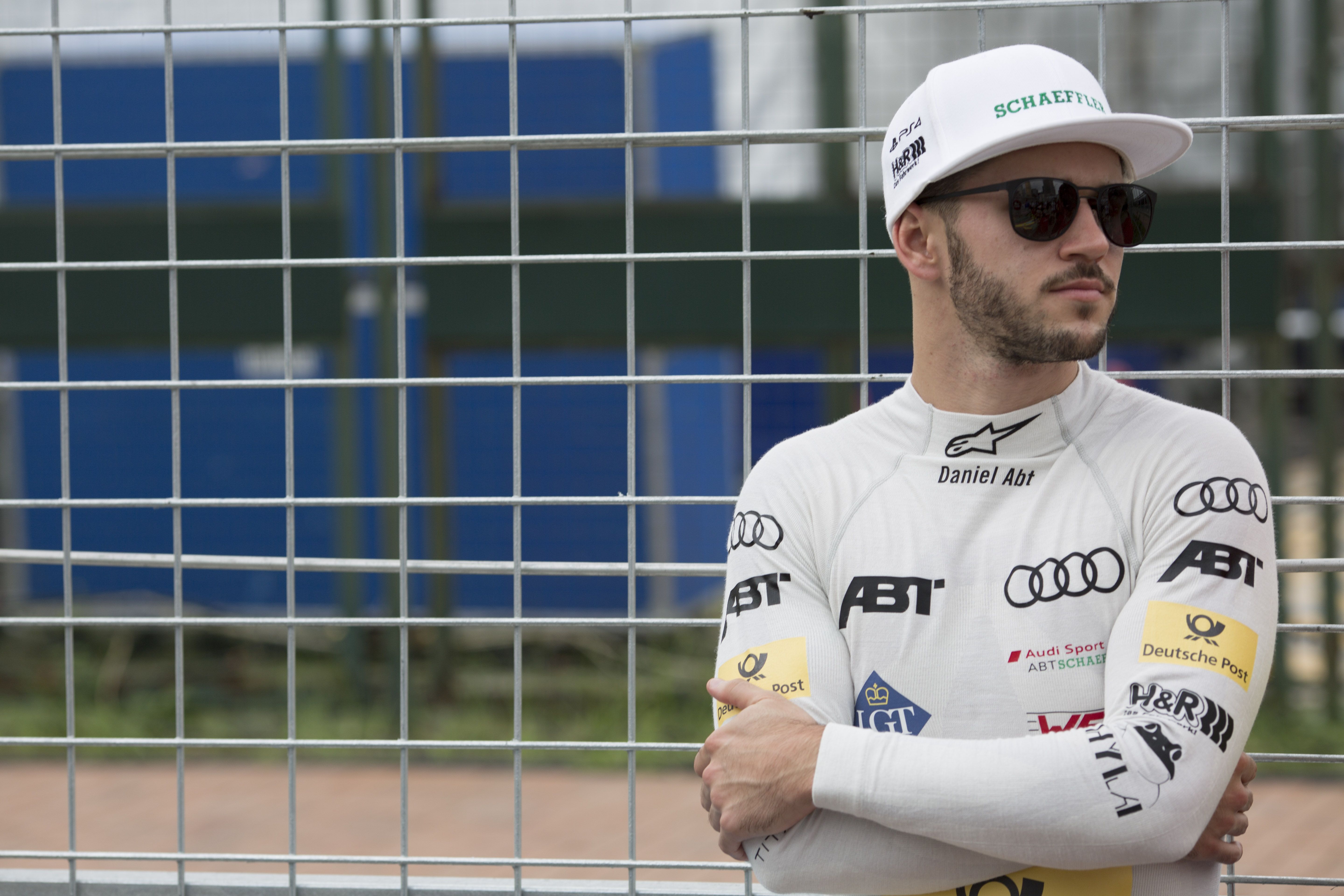 Daniel Abt got pole position for the Mexico E-Prix ahead of Oliver Turvey and José Maria Lopez while Sébastien Buemi qualified P10 and Di Grassi qualified P18.

The drivers headed out on track and did their lap without any remarkable incident. The major surprise came from the performance, or rather lack of performance from the top 2 of the championship with only Sébastien Buemi P3 and Lucas Di Grasi P5.

The surprise of the group came from Birthday boy Oliver Turvey who claimed the best time overall from a certain margin and expelled Buemi and Di Grassi from Superpole.

With three minutes remaining, Loïc Duval heavily hit the wall and provoked a red flag period. When the session went green again, the rest of the drivers went straight for a 200kw lap. Jean-Eric Vergne was the only driver to manage to get himself up to provisional superpole.

In their first attempt, no driver was able to challenge the superpole except Maro Engel who surprisingly made it to P4 while Esteban Gutiérrez set his best result of the day with a 13th place.

Jean-Eric Vergne was the first to head out on track on superpole and set a 1:03.202 as he complained about the lack of grip of his car. Maro Engel went afterwards and went faster by 0.157s and already secured his best qualifying session of the year. Jose Maria Lopez was faster on the second sector but went second for less than 3 hundredths. Daniel Abt was way faster than Engel in the first sector, lost a lot of time in the second sector but gained more than 0.3s in the final sector to get himself up to provisional pole. Oliver Turvey went last and eventually finished P2 just a tenth away from Abt.