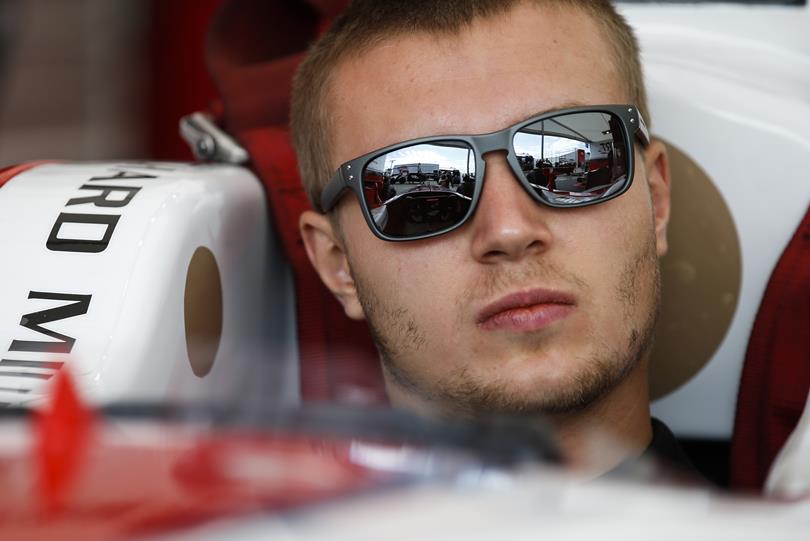 Sergey Sirotkin will be on pole for the second time this season. The Russian ART driver fought for the first position with Giovinazzi and Gasly, who completed the top 3.

After the first attempt in the first 10 minutes, Gasly was fastest. Sirotkin was right behind, 1 tenth off, while Giovinazzi and Marciello were 3 tenths off. Rowland was 5th followed by Lynn, Markelov, Ghiotto, King, Binder and Canamasas, who was the last driver less than 1s behind the leader.

All drivers went back on track with 10 minutes to go. Gasly improved his time, but Sirotkin and Giovinazzi were even faster. Gasly was impeded by Latifi in his next attempt, while Giovinazzi made a little mistake which left him 6 thousands behind Sirotkin, who got his second pole of the season. The top 10 was completed by Ghiotto, Markelov, Marciello, Rowland, Lynn, Nato and Evans.