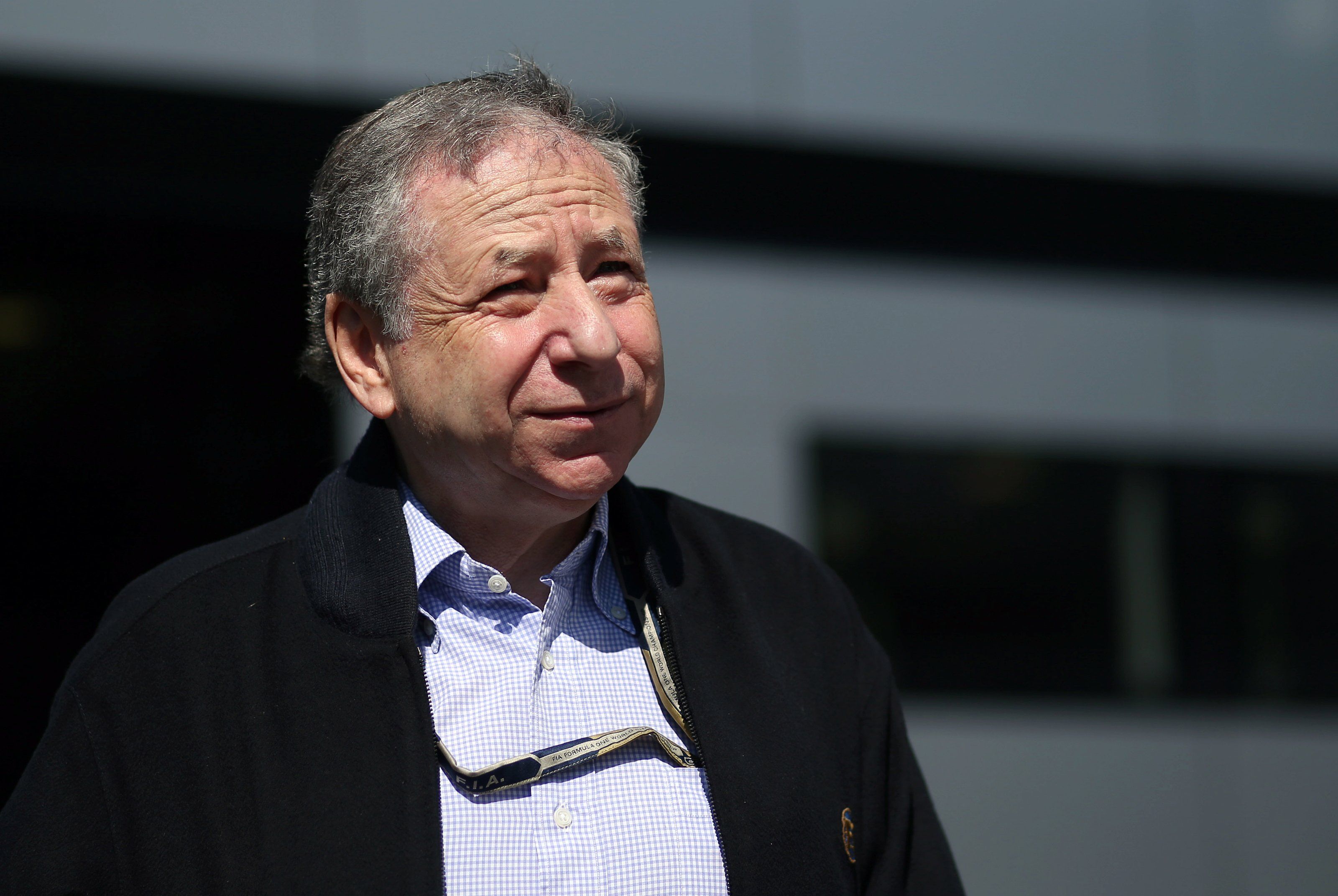 The 20th F1 Beyond The Grid podcast episode of 2019 has Jean Todt speak on his early days, time in rallying, Le Mans 24 Hours wins, move to Ferrari, the FIA role and more.

Todt starts the F1 Beyond The Grid podcast talking about taking up the Ferrari job in 1993, especially when he was having a good time with Peugeot in WRC with the title wins and also victories in Dakar and Le Mans 24 Hours.

He explains why he moved in and then speaks on the transformation within Ferrari in the years to come, which eventually led to success with Michael Schumacher. He then talks about the influence of the German in the team, which helped in getting the job done.

In between, he also revealed how he got Ross Brawn and Rory Byrne in Ferrari. The Frenchman also discussed on the politics within the Italian outfit, which he felt wasn’t as much as it was projected in the media. They then talked about Todt’s success.

The Frenchman speaks about learning at university and then even in rally as a co-driver and a team boss plus in sportcar racing and F1 and now with the FIA. Moving back to Ferrari F1, Todt explained how they turned their difficult times into motivation.

He adds that they kept the motivation still despite the wins with the hunger to do more. Going in-depth about the 1997 controversial incident between Schumacher and Jacques Villeneuve, Todt says he wasn’t surprised with what the German did to protect his place.

They then talked about the first win 2000 and the success after. He revealed that he wanted to leave after 2004 but Luca di Montezemolo did not let him go and made him Ferrari’s CEO, as Todt then brought in Stefano Domenicali.

The Frenchman opened up about his early days and how motorsport happened to him as he loved cars and had no interest in following his father’s foot-step in medicine. He also explained why he has Jim Clark’s photo in his office.

Speaking about his hardest wins, he puts the Ferrari title victories in that bracket. While talking about the wins, they touched on few stories around Dakar. They then moved to the dangers in motorsport as he recalled the incident of Felipe Massa in 2009 Hungarian GP.

Towards the end, they talk about his current role as the FIA and how is it different from Rallying and F1, also working with Brawn, Bernie Ecclestone and Liberty Media. Regarding the 2021 rules, he feels that there is a need of unpredictability.

Regarding the complaints from the fans and others, he reckons that there will always be people who will, whether we do good or bad. It is the same regarding stewards too, with the topic being hot after the Canadian GP issues.

Talking about the best driver he worked with, he put Schumacher on the top hands down, while the best car he went towards Peugeot 205, Peugeot 905 and Ferrari. As for the best race, he picked the 2000 Japanese GP when he won the first title for Ferrari.