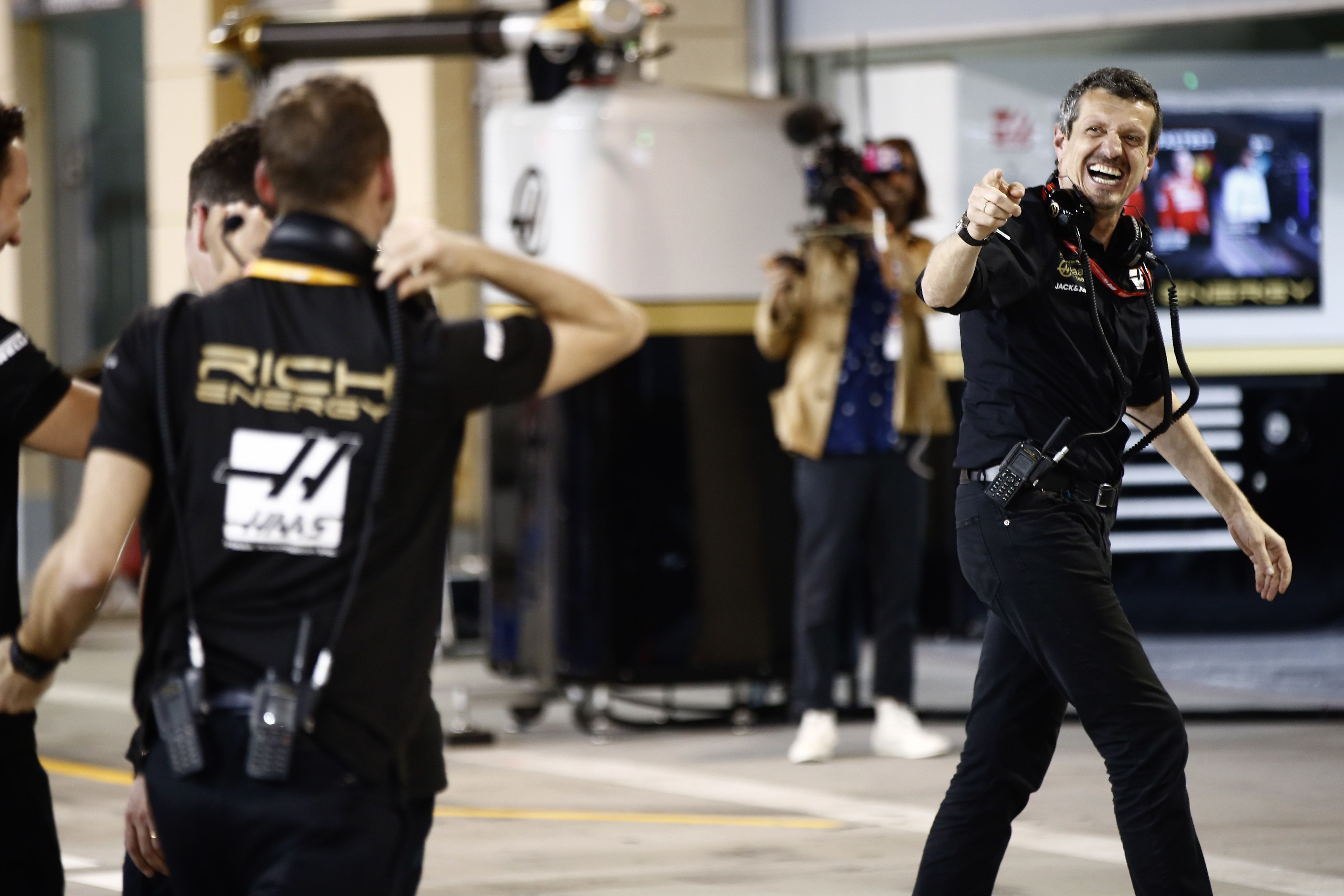 The fourth episode of F1 Beyond The Grid Podcast for 2019 has a honest Haas F1 Team principal Guenther Steiner spilling the beans on his style and life.

Steiner opens the podcast talking about the new fame he’s got through F1 Nteflix show ‘Drive To Survive’. The Italian states that he hasn’t watched the show yet and doesn’t want as it will make him cautious going forward whenever the cameras are around.

Joking about the swears, Steiner put it on living with English people but in all seriousness, he says a lot of times he never means to offend anyone, especially to what was shown in the show with Romain Grosjean bearing the heat.

He also clarified that his relation with Grosjean is pretty cool and by now both understand each other’s reaction level which doesn’t harm their relation. He feels the honest and upfront management style works for him as people then can learn a thing or two.

Steiner then moves on to the success with Haas and how things are coming up with the American outfit. When asked if they would have gone with Mercedes if looking in hindsight for such partnership, he was clear that Ferrari would be there choice through and through.

He then discusses the role of Dallara briefly after which he went on to talk how he met Gene Haas at a NASCAR event and presented him the plan for the F1 team. It was more for Gene to be convinced by himself rather than Steiner to push him to get it.

He is not sure if Gene wouldn’t take the plunge into F1 if he knew the difficulties but Steiner added that Gene was certainly surprised with the complex nature of the sport with so much politics involved. His end goal is to make the Haas Automation name global.

He then talks about the Haas model which many doubted would fail but they are still there. He also says that he is not trying to stop any other independent team by having such model and reaping success through it.

Amid the talk of being an ‘American F1’ team, Steiner discusses how the USF1 team failed of which he was part of but not at the highest level. It was a simple case of lack of financial and technical backing for the project to eventually die not.

When asked about his roots into F1, Steiner talks working for Ford in rally when Jaguar’s then boss Niki Lauda – his idol – approached him to work for the team which he duly accepted. He reveals the reasons for the team’s downfall and his move to Red Bull.

He talks his time with Red Bull which he felt was better than Jaguar and the move to America to head Red Bull’s NASCAR team. He also discussed his family life and living in America now while briefly touched on working with Carlos Sainz Sr.