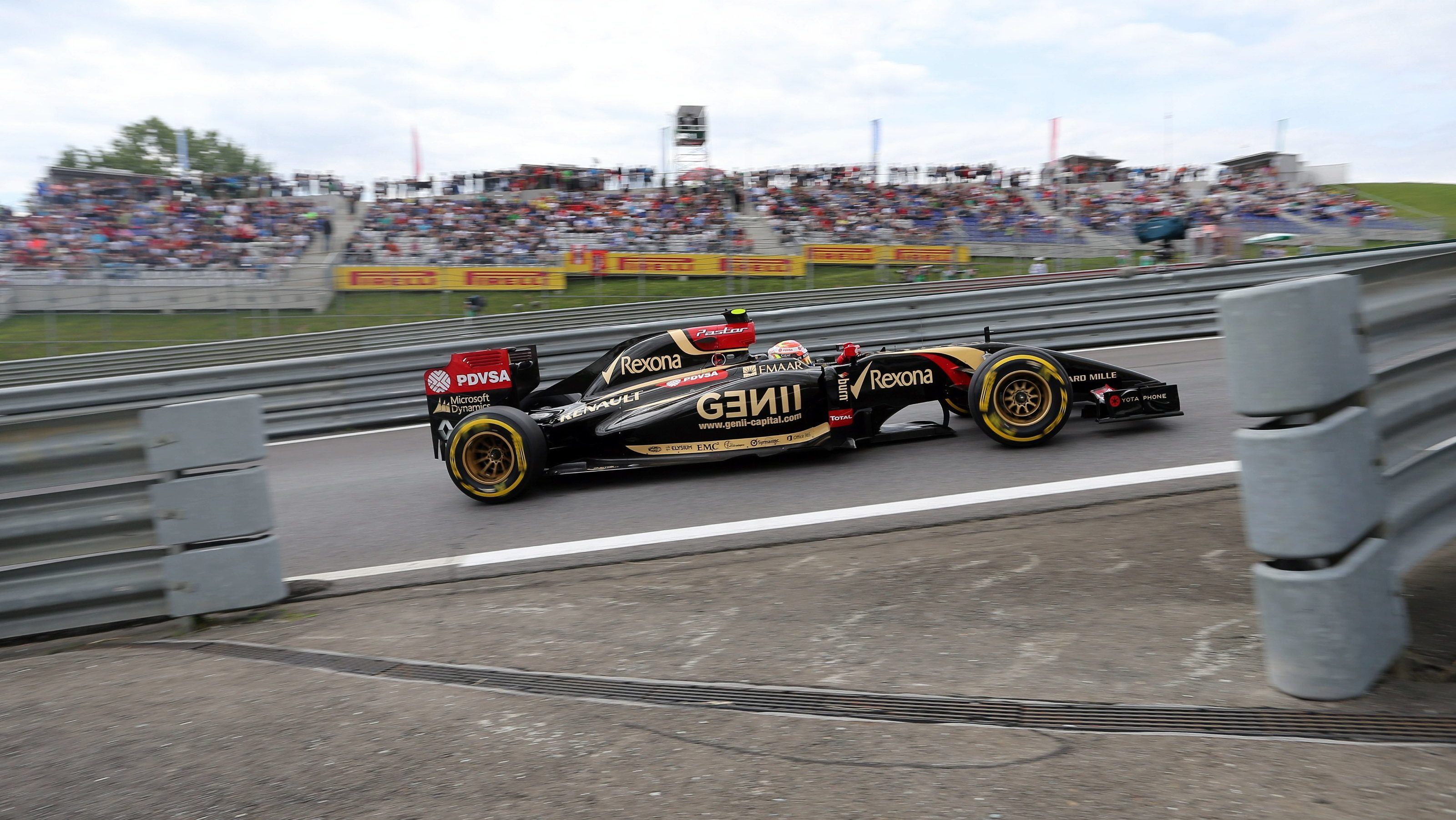 The 25th episode of F1 Beyond The Grid podcast of 2019 has Pastor Maldonado talk about his F1 win in 2012, the image he has plus discusses Williams/Lotus, Lewis Hamilton/Sergio Perez, Ferrari & more.

Maldonado starts F1 Beyond The Grid podcast by talking about spending more time with his family and racing in FIA World Endurance Championship in a totally different environment than F1.

He discusses on the team aspect of the championship, which is not so common in F1. The topic quickly moved to his first and only win in F1 with Williams in 2012 after fending of Ferrari’s Fernando Alonso in Spanish GP.

Maldonado reveals small details on how the weekend shaped-up for him and the team along with his reactions on taking pole after Hamilton’s disqualification and mentality going into the race.

The Venezuelan talked about Williams bringing an upgrade which they weren’t to use during the whole weekend but eventually did after looking at the results. He then talked about fighting the legend of Alonso.

Moving on, Maldonado discussed about learning from teammate Rubens Barrichello, even though the Brazilian never shared any details. They then talked about Bruno Senna and Valtteri Bottas.

On Bottas, he feels that even though he has solid talent but against Hamilton, that edge is not coming through, especially in races in a long game. They moved to Max Verstappen then and closeness to him.

He questioned the media as to why they put Verstappen in such a bad light even though he made a solid debut. He made mistakes but it wasn’t something crazy. It led to them discussion the media aspect.

He opened up on his relation with the media, which he reckons was top notch, but he felt a bit letdown by the stories made out of him which did affect him. Even in cases where he wasn’t at fault, was termed as his.

Maldonado feels that he did not make more mistake than anyone else. On being termed as a pay driver, he reckoned that he had to bring in sponsors because without it, he wouldn’t have gotten a seat in F1.

He talked about the pressure from sponsors and also from Venezuela. That was one of the reasons for his mistakes as he had push always to perform and also to keep his race seat intact in the sport.

In one of the stories, he revealed about a set time of pit stop from the FIA for Williams after multiple mistakes made by the team. He then talked about the time at Lotus, which came to a frustrating end.

The team had no money towards the time they were going on sale to Renault. He was a bit letdown that media never reported such stories of drivers performing or team members performing despite these issues.

While talking about it, Maldonado opened up about his relation with Hamilton and Perez in particular. He had a period of time when he and Hamilton had few on-track collisions, which flared in Monaco.

Maldonado talked about Hamilton’s games but cleared that nothing was wrong between the two. Both apologised to each other as well and had a good relation in the longer run then on.

It was the same with Perez as they enjoy a good friendship despite some of the said things in the past. Talking about his F1 career, Maldonado doesn’t think that he would be in the sport even with less aggression.

He revealed that his manager Nicolas Todt did not help him as much as he would have liked to be. When asked about if he would change anything from his career, the Venezuelan reckoned nothing in huge amounts.

He might have stayed at Williams before his Lotus switch but the sponsors weren’t ready to commit to the team and so, he had pull out. He then laid out the difficulties with Williams but state that they are family now.

In talking about deals, Maldonado dropped a bombshell to state that he was very close to a Ferrari deal for 2014 and also held talks with Force India in that period in between the Williams/Lotus time.

He said the management change at Ferrari led to the talks being dropped. Talking about the current cars, he said he would love to drive them more after testing for Pirelli and ended the podcast with few more questions.