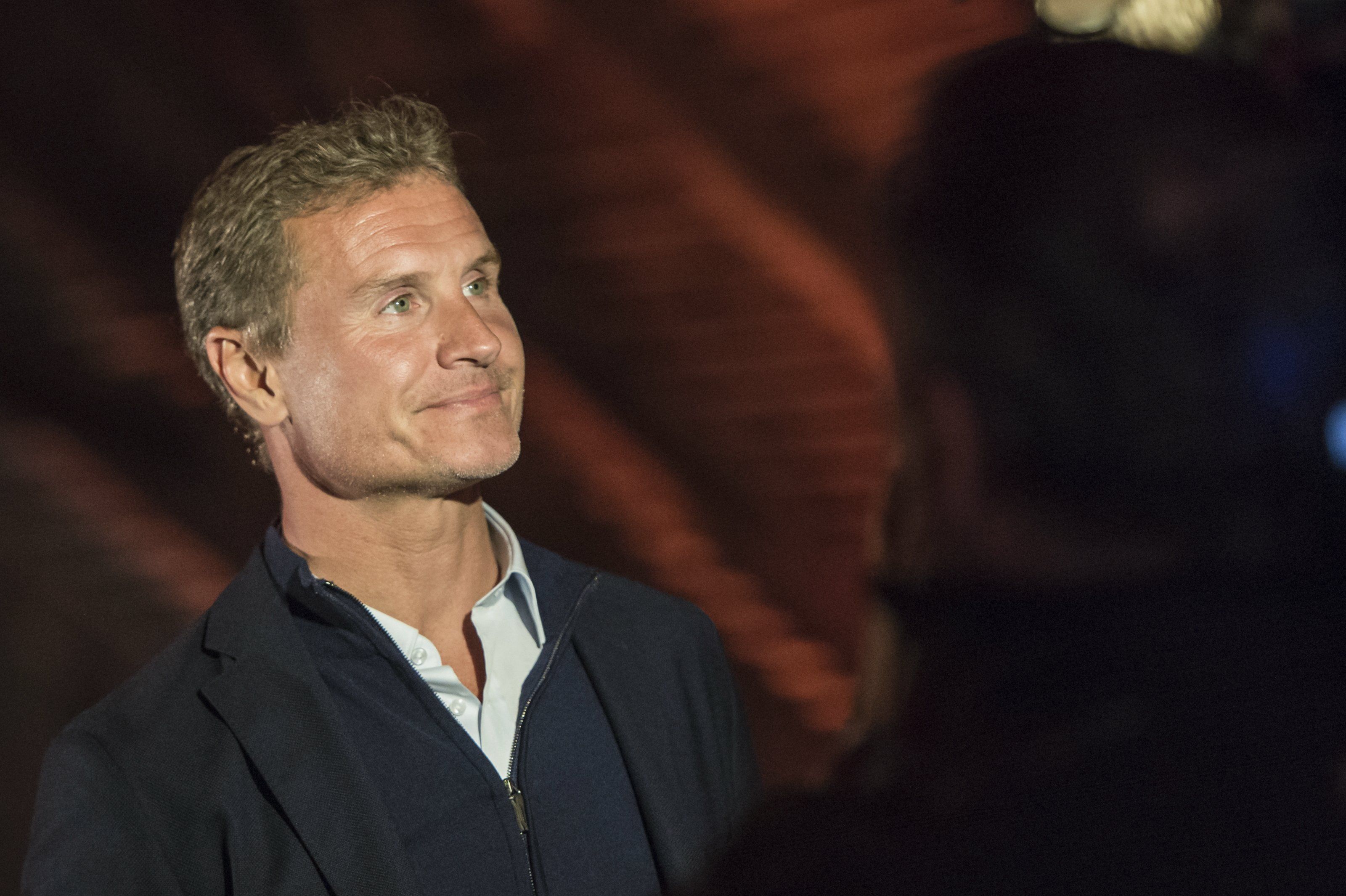 The second episode on F1 Beyond The Grid podcast for the 2019 season has David Coulthard taking on multiple topics from the sport to his life.

Coulthard starts the podcast talking about life after F1 and what he misses about the sport which is not racing but more being in the whole team environment where he can gel with them and get the best out of them to make the car top notch.

One more reason he adds to not miss racing is because he has switched to working within the sport as a businessman and broadcaster. On top of that, he gets his F1 fix with drives and showruns for Red Bull Racing around the globe.

He also talks about drivers peaking in their late 20s and early 30s – almost the time he did as he feels they are more mature then. Moving on to racing, Coulthard first recalls his victory at Magny Cours in 2000 when he drove Mika Hakkinen’s car.

The race was also famous for his hand gestures towards Michael Schumacher – which he apologised for again – but felt right at that time. He then goes back in time to discuss about his career path from F3 to F1, where at one point the F1 dream was to be quashed.

Despite having wins in Macau and Zandvoort, Coulthard couldn’t quite clinch the F3 titles and almost ran out of time when the tragic news of Ayrton Senna’s death shock the world. The Brazilian’s death though presented Coulthard an opportunity.

The Scottish racer tested with Williams before Spanish GP, where despite crashing, he was given the drive without having a proper contract – where he had to share the car with Nigel Mansell. He was also given a choice to drive for Sauber but turned down.

He then reveals an interesting tale about signing his Williams and McLaren contract on the same day. When managed by IMG, he was supposed to get a contract for two years with Williams for the 1995 and 1996 seasons but Williams decided to give him only one.

With the change of mind, Coulthard and his manager – who were already in talks with Ron Dennis – connected with him from Williams office and immediately went to Woking to sign a deal with McLaren for 1996 and 1997 seasons – the contract situation did end up in court.

His Williams contract was an amended test driver contract which meant they couldn’t hold on to Coulthard who made the move to McLaren, which in hindsight, he calls as a wrong move as he made the switch too early for financial reasons.

He was also offered the second seat alongside Schumacher at Ferrari but did not take it as he did not wanted to be the second driver. He then discusses his relation with McLaren and especially Dennis and Hakkinen – even how it ended after 2004.

In fact, Coulthard was already told that Juan Pablo Montoya would replace him in 2005 which forced the Scottish driver to approach for a test role with different teams. But fortunately for him, Jaguar was bought by Red Bull, who hired him from 2005 onward.

Even though his results didn’t go by as he wanted but he is fond of those times which has helped him to keep a strong relation still as he drives the cars in showruns. In the discussions, he also talks about the time they got Adrian Newey into their fold.

A bit earlier in the podcast he talked about the impact of Senna’s death aftermath the terrible times and later on discusses his lucky escape in 2000 when his plane crashed where the pilot and the co-pilot died, while he and his then girlfriend and trainer lived on.

He believes the incident gave him a chill and made him realise few things about life which he never thought about. Also, in the podcast, Coulthard revealed about his food habit and the medication he is under to keep himself health all-through his life.

Hear what Kimi Raikkonen had to say