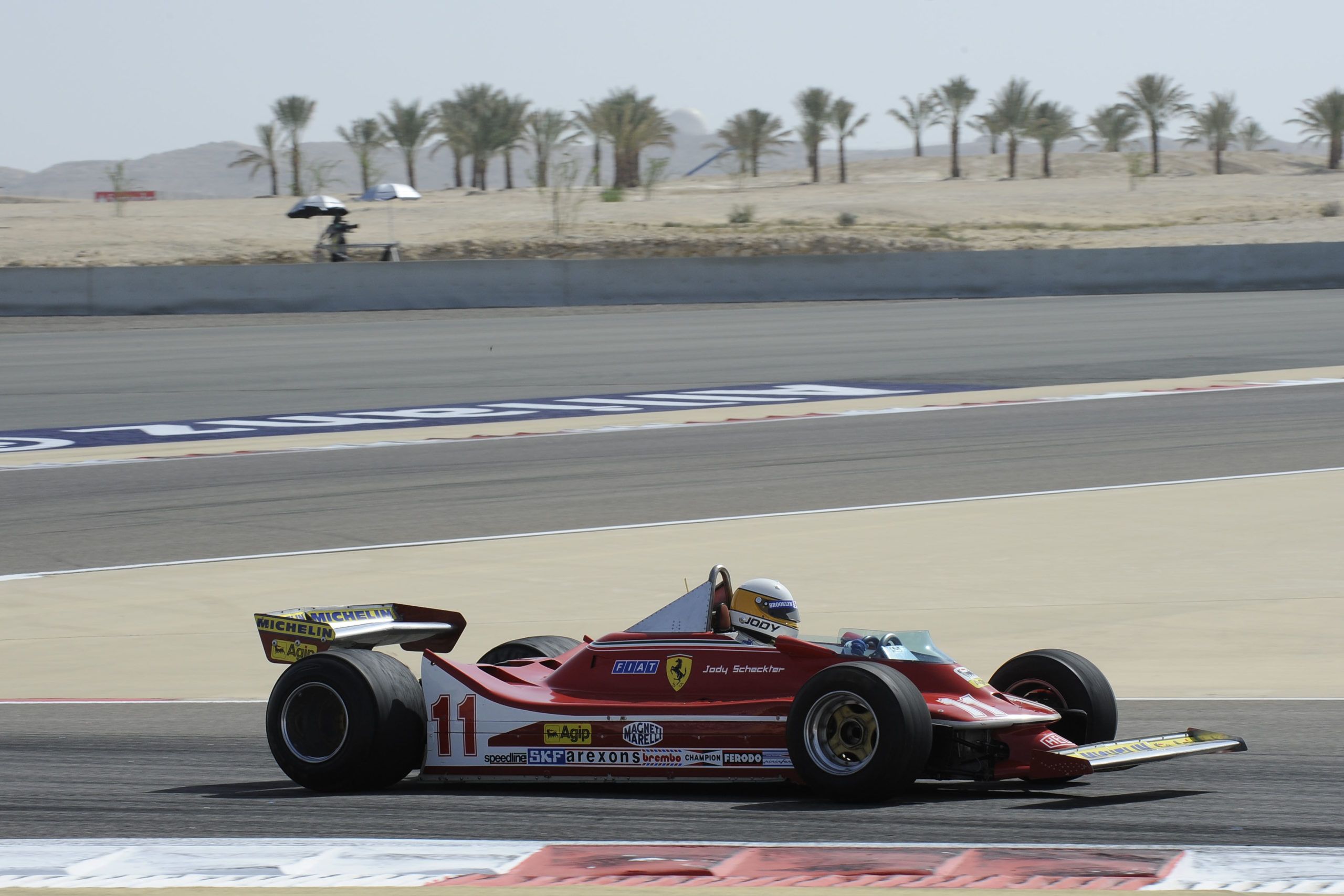 The Part 1 of this week’s F1 Beyond The Grid podcast had Tony Brooks, Mario Andretti, Jody Scheckter and Gerhard Berger speak about Enzo and Ferrari.

Once again the latest episode of F1: Beyond the Grid was a highly unusual one, straying from its established format, similarly to how a few more recent episodes have. This one, focusing entirely on the topic of Ferrari, with input from some of the teams’ various drivers, the list comprising of exclusively those that raced with the team during the period when Enzo Ferrari was at the helm.

One of the prestigious F1 team’s first drivers, Tony Brooks, was also the first driver to speak on the podcast, sharing the stories of how his relationship with the team came about, and how Enzo asserted to him that no number one drivers would be selected preemptively.

It wasn’t long before Brooks’ segment in the episode drew to a close, opening the door for Mario Andretti’s commentary on his career with Ferrari. The Italian-American shared the story of his first experience with the F1 team, and his early face-palm moment in the form of a crash, that was only received well by Ferrari.

Andretti offered up commentary on his first F1 race win with Ferrari at South Africa, and of course, spoke on Enzo’s methods of running a team. After his portion of the episode met its end, Jody Scheckter joined, the 70-year-old South Africa’s only F1 champion.

Scheckter discussed his long-maintained aspirations of becoming a driver for the F1 team, before sharing the pride associated with driving for what he considers to be the country of Italy more so than it is the team of Ferrari.

It was then that Andretti rejoined the episode to discuss his 1982 win at Monza, prior to Gerhard Berger’s appearance began on the topic of his 1987 F1 season with the team in a decade of poor performance.

Berger described the experience of signing on with Ferrari in the eighties, before speaking to Enzo’s imposing character, and the Italian GP win he enjoyed in the wake of the Auto-industry giant’s death. He also discussed a low of his time with the team: a horrifying crash at Imola, his survival of which he attributes with the build quality of his Ferrari car.

The legendary driver went on to discuss his support among the Tifosi, which was affected by his fairytale accident at Imola. However, he later discussed his move away from Ferrari for 1990, and some of the greatest regrets of his time with the F1 team.

This was a matter discussed by all of the podcast participants. The podcast drew to a close with audio clippings of the various drivers chatting on their team, and a brief recap from host Tom Clarkson, with Part 2 to feature next weekend on the same topic.

Here is the link to the podcast as FOM prohibits embedding: https://podcasts.google.com/feed/aHR0cHM6Ly9hdWRpb2Jvb20uY29tL2NoYW5uZWxzLzQ5NjQzMzkucnNz/episode/dGFnOmF1ZGlvYm9vbS5jb20sMjAyMC0wOS0xNTovcG9zdHMvNzY4MzM4MA?hl=en-IN&ved=2ahUKEwjPkvvZx_DrAhVQ73MBHa_TB5MQieUEegQIDhAF&ep=6

Here’s F1 Beyond The Grid Podcast with Antonio Giovinazzi