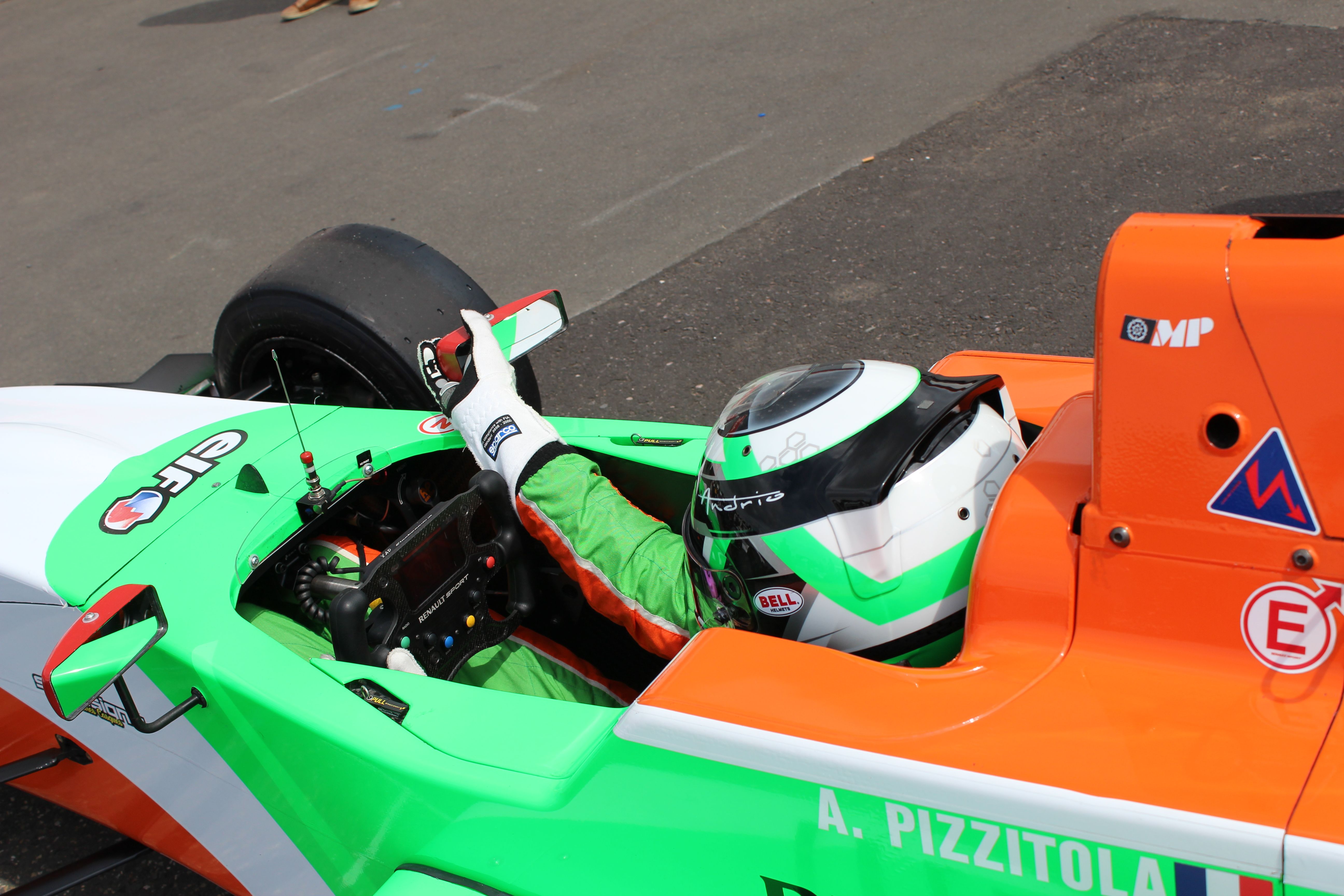 Andrea Pizzitola after score his second victory of the year in Eurocup, the Frenchaman took his first of the year in the Formula Renault 2.0 NEC at Nürburgring. He led form the start to the finish ahed of Seb Morris and Kevin Jörg. Ben Barnicoat increased his lead to 15 points from Louis Delétraz, who finished seventh.

Pizzitola (Manor MP Motorsport) got the hole shot to hold on lap 1 to his lead from the rest of the field. Seb Morris (Fortec Motorsports) on lap two overtook Kevin Jörg (Josef Kaufmann Racing) for second place.

Louis Delétraz (Josef Kaufmann Racing) had problems to maintain Barnicoat (Fortec Motorsports) that makes Louis down from fourth to a final seventh place. The Briton is leading the championship with 15 points right now, with only 2 race to go.