Home In the Spotlight Pirro to fill in for Martin at Mugello as Dovizioso to test... 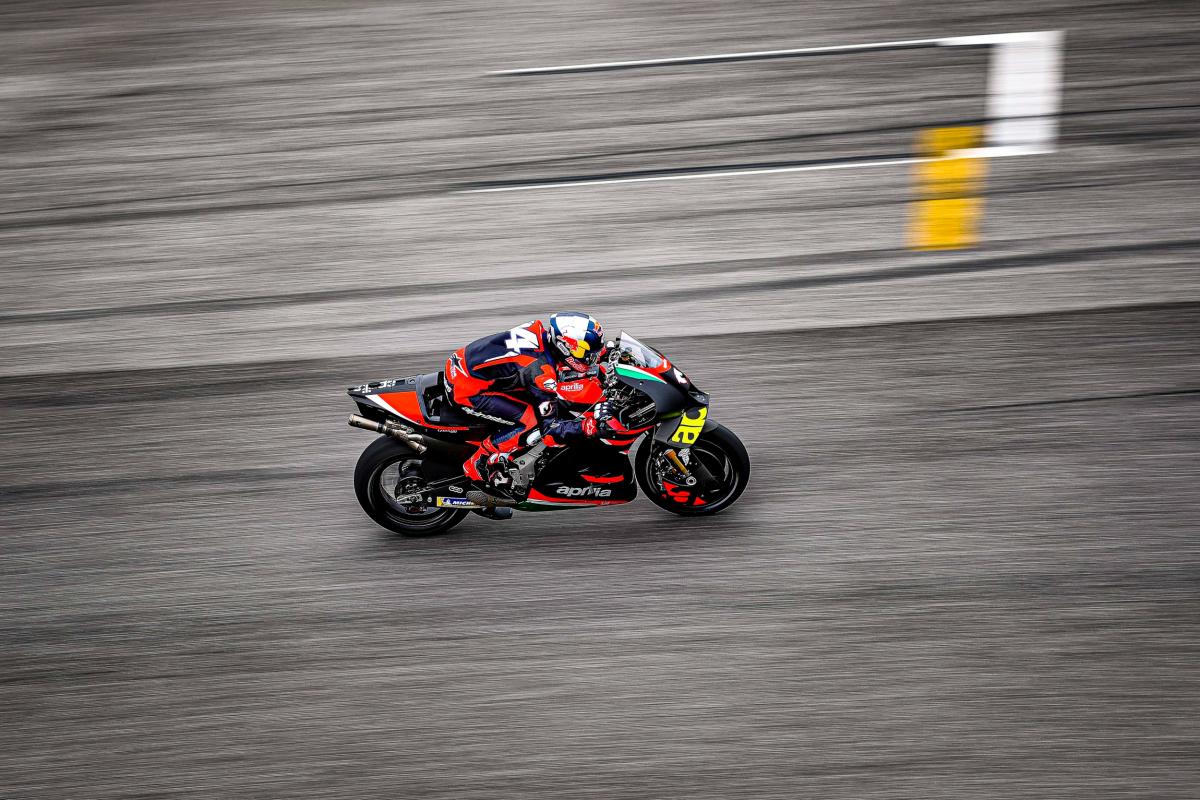 Jorge Martin will miss another MotoGP race as Michele Pirro has been roped in for Mugello, while Andrea Dovizioso will continue Aprilia testing.

After Tito Rabat replaced Martin at Pramac Ducati, for the races in Jerez and Le Mans, the Italian outfit has roped in tester Pirro to replace the injured Spaniard for the Mugello weekend. He couldn’t ride for them due to prior commitments but is now free to ride.

Martin underwent checks on Thursday post his surgery. The doctors advised him against returning to MotoGP at Mugello, which forced Pramac to call up Pirro alongside Johann Zarco. While Rabat crashed out at Jerez, he managed to score a point at Le Mans.

Elsewhere, Aprilia announced a third MotoGP test for Dovizioso, which is to take place at Misano on June 23-24. He will be joined by the team’s regular riders, Aleix Espargaro and Lorenzo Savadori, abode the RS-GP. The Italian hopes it to be a dry run.

“Since I wasn’t able to test at Mugello in dry conditions, I’m pleased that Aprilia Racing asked me to continue the work we started in Jerez and to be able to provide my contribution to developing the bike,” said Dovizioso, who is not looking for a wildcard run.

“I think this will be beneficial for both of us – for me, to continue training on a MotoGP bike in anticipation of a possible return in 2022, and for Aprilia to receive what they feel to be interesting information. For this reason, we decided to do more tests.”

At the same time, Romano Albesiano, added: “Our RS-GP project underwent a huge revolution last year and now we can finally push on development. The first part of the 2021 season has been very positive and rather evident improvements have been seen.

“Now, being able to set up a work schedule with Andrea is a great opportunity to accelerate and consolidate this growth. In the first two outings, we already touched on a lot of issues that we will now be able to look at more in depth together, trying to get the best performance out of our very young project.”