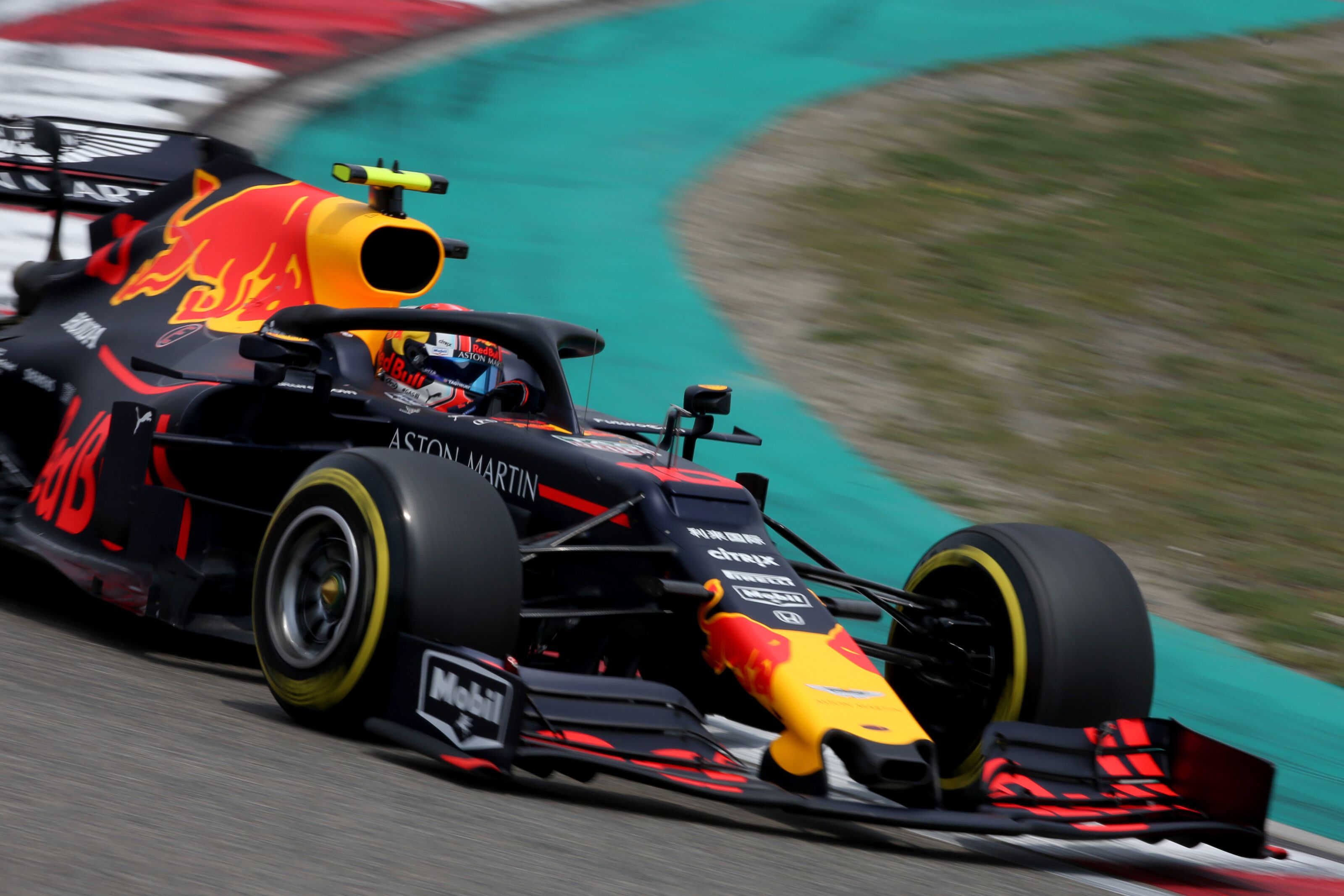 Pirelli Motorsport has revealed the three mandatory compounds to be used during F1 Austrian GP at Red Bull Ring in Spielberg on June 28-30.

The Italian manufacturer will bring the same three compounds in the F1 Austrian GP as it had for the Australian GP and the Chinese GP and the one which we will see also in this weekend’s Azerbaijan GP and the upcoming French GP.

They are bringing the C2, C3 and C4 compounds which represents hard, medium and soft respectively. In the three races so far, the teams and drivers have already used four out of five dry homologated compounds for 2019 i.e C1, C2, C3 and C4.

Only the softest i.e C5 remains to be used, which will make its debut in the Monaco GP after the Spanish GP which features C1, C2 and C3. With Austria, Pirelli has revealed choices for nine of the 21 F1 grand prix in 2019.

Check out the drivers’ choices for Azerbaijan GP