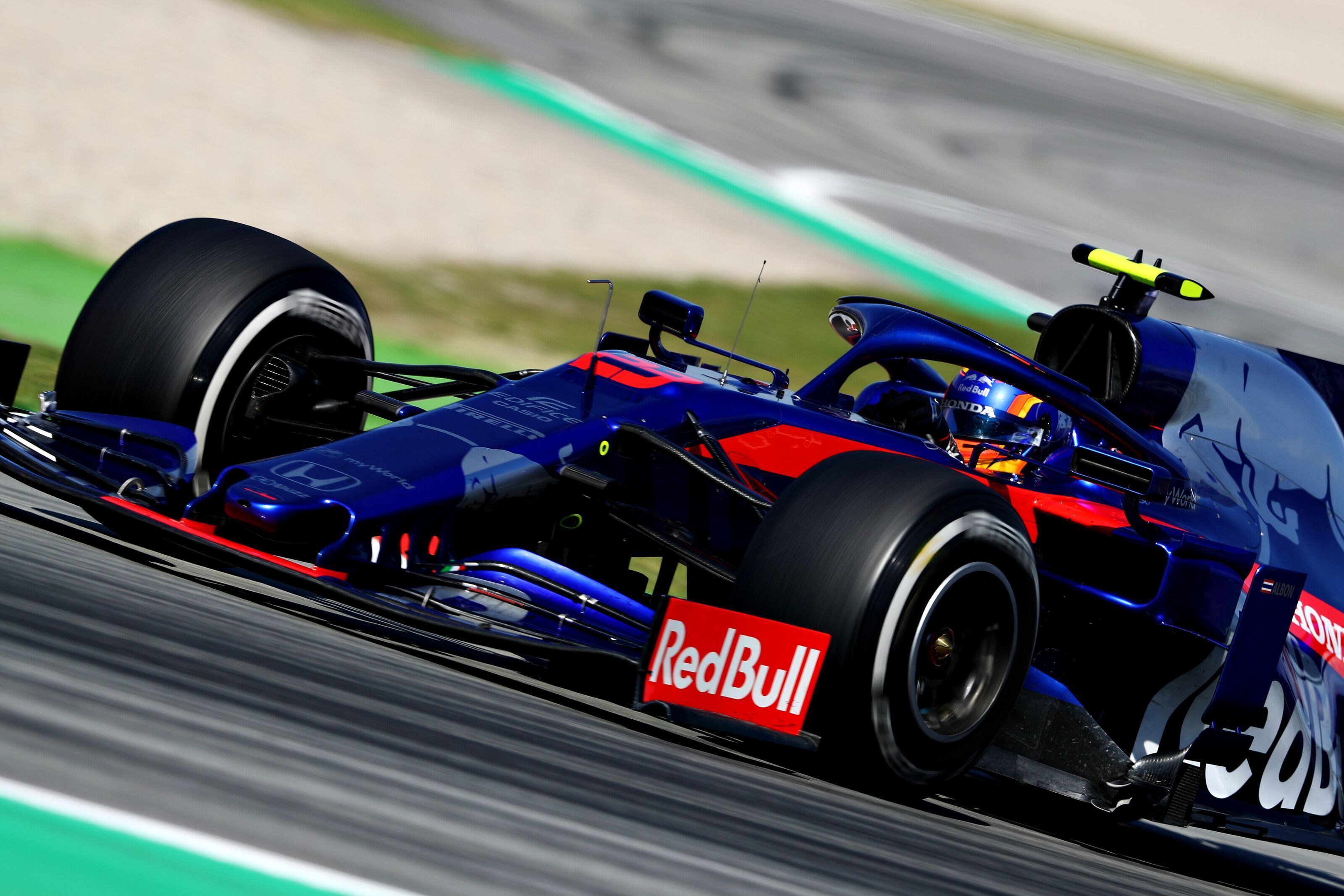 Pirelli Motorsport has revealed the three mandatory compounds to be used during F1 British GP at Silverstone on July 12-14.

The Italian manufacturer will bring the same three compounds in the F1 British GP as it had for the Bahrain GP and the Spanish GP i.e the C1, C2 and C3 compounds which represents hard, medium and soft respectively.

The above three are the hardest compounds homologated by Pirelli for 2019 F1 season as the C1 will be making a return for the first time in Britain after its last use in Spain, with five grand prix happening in between.

It will be interesting to see how the three compounds work out to be at a re-surfaced Silverstone circuit. The track is under-going changes again after complaints from MotoGP side, especially after the washout of 2018.

Silverstone extends MotoGP contract as it confirms another re-surface