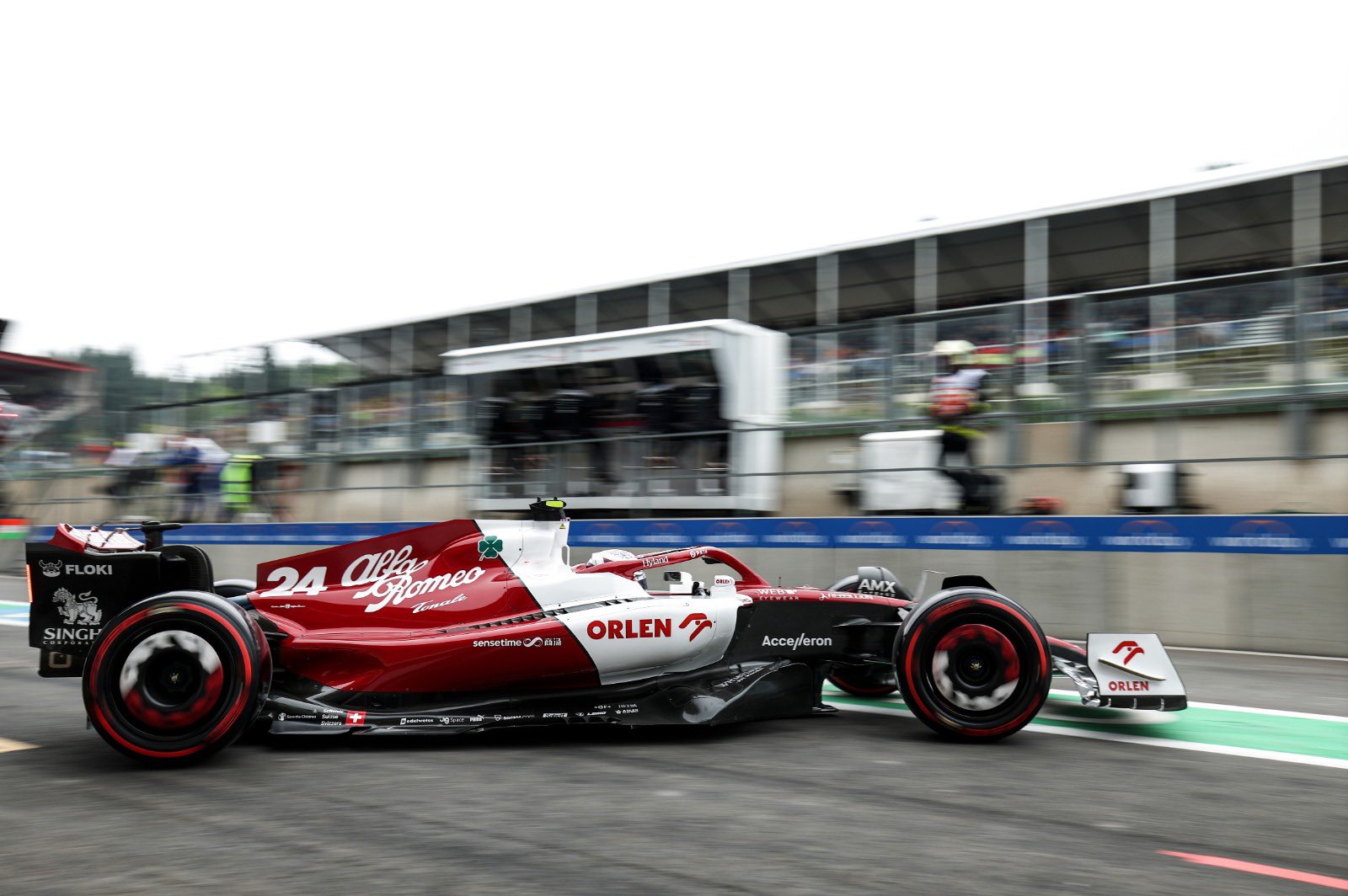 Mario Isola shares the plans of Pirelli to test the 2023 F1 compounds which will running them during practice sessions in Japan and USA.

With limited time available for teams and drivers to run the 2023 compounds at European venues between races, Pirelli sorted to run them during race weekends and it was agreed to them during the FP2 session in the upcoming races in Japan and USA.

Instead of the usual 60 minutes session, they will run for 90 minutes where all 20 drivers will run different programmes to test the 2023 Pirelli compounds. Naturally, it will be the dry tyres, but both the drivers and the teams wouldn’t know which variant they are.

Of course, with their experience they can judge what type of compound they are, but on the face of it, there will no knowledge of it from Pirelli. The test is to get a final validation before the usual post-season testing at Yas Marina circuit

“The plan is to test mainly compounds,” said Pirelli F1 chief, Isola. “We have the opportunity to use FP2 that will be 90 minutes and not 60, all the 20 cars running different plans. As usual, they are blind so teams are not going to know what they are testing. But that’s really important for us, it’s important to find new opportunities of testing because with such a busy calendar, with 24 races next year, it will be – I don’t want to say – almost impossible to find the space to test but the European season is shorter.

“To stay on track Tuesday and Wednesday after the race is difficult. And so we need to find new opportunities. The teams were very collaborative with us in finding solutions and one solution is to test during free practice. I know it’s a big effort from them because they are fighting for the championship and they are going to lose one session but it’s really important for us to provide a product next year that is even better, compared to what we have this year.

“We are happy with the current product but we know that teams are developing the cars, performance is increasing. We need to reduce a little bit the understeer, we need to fine tune a couple of compounds and we need the final validation on track to be sure that we are going in the right direction to have even a better championship next year,” summed up Isola, who further elaborated on the run plan in Japan and USA.

“We are planning to give them run plans with a mileage that is similar to what they have during a normal FP2,” continued Isola. “All the teams will run the same number of laps with blind prototypes, as I said. We are trying not to change too much the construction during this test because they set up the car for the race weekend.

“So, it’s important that we don’t have a complete different construction, and we oblige them to change too much the setup of the car. So working with the teams, we are trying to find clever solutions in order to give us the possibility to test and not to disrupt too much the weekend for them,” summed up Isola.