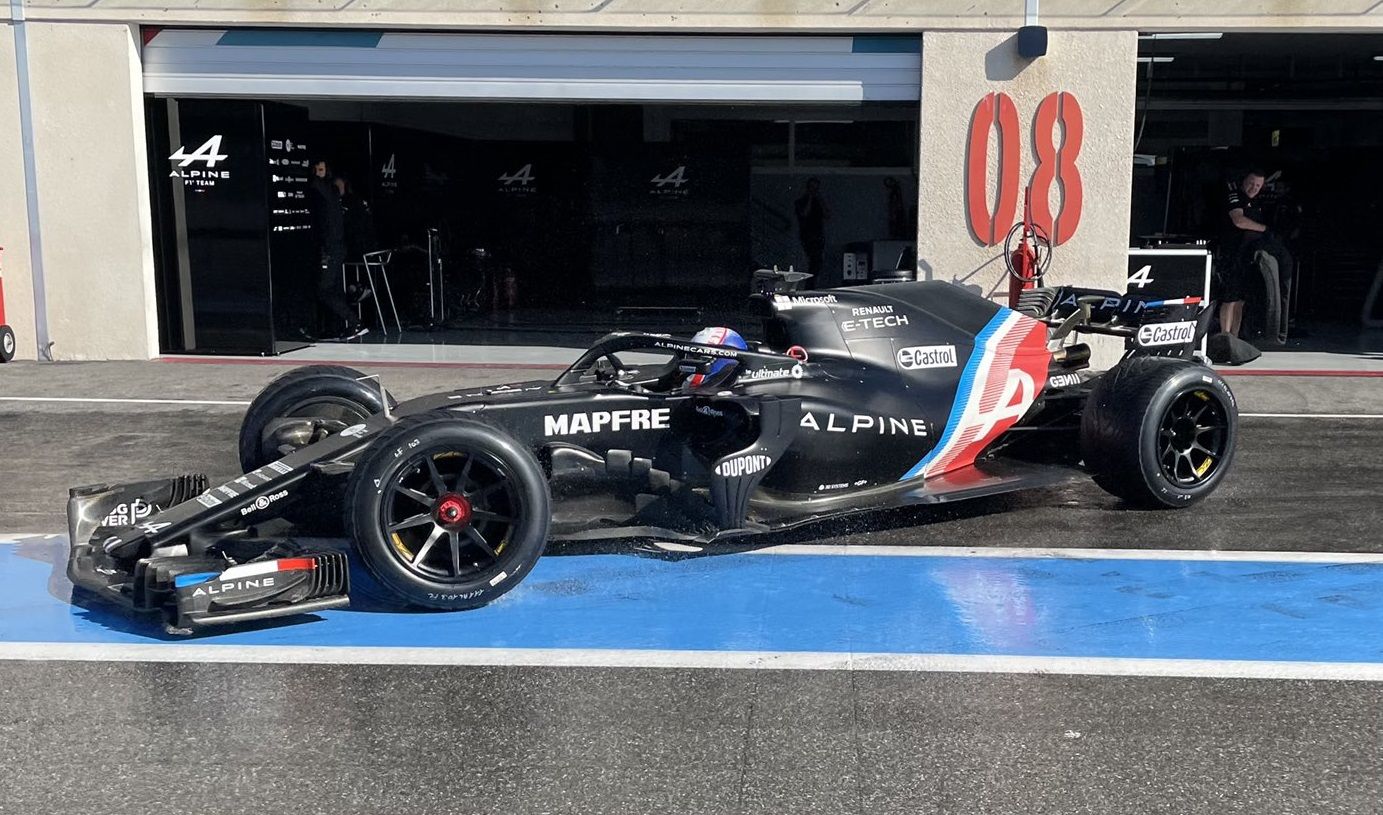 Pirelli shares data of their recently completed 18-inches tyres for 2022 season, as they now await to fix the compounds and run them in Abu Dhabi.

The year 2022 will see a major change on the tyre in F1. It has been well documented over the last while about the change in tyre size from 13 inches to 18 inches. The development of such a product has been intense and a tremendous amount of time and dedication has gone into the productivity of same.

Testing itself has now been finished with the final test taking place at Paul Ricard, where Alpine’s Daniil Kyvat ran the intermediate tyres. The final test was scheduled for September at Magny-Cours, but car issues forced Pirelli to have another day in October.

Considering the tyres were to be used in 2021 initially, the testing itself began in late 2019 and would have been concluded a lot earlier, but COVID-19 struck. This year has seen the equivalent of four full weeks of testing undertaken plus a further 8 days of testing at the outset (2019 and early 2020), taking the total to 36 days of running.

Along with the testing and simulation that was carried out, this amounted to more 15000 hours (10000 for indoor testing and 5000 for simulation). A total of 4267 laps amounting to 20000 kms approx were completed, where two thirds of the grids driver featured in the testing. Pirelli prepared 70 prototypes, where 30 physical specifications were tested on-track. The numbers of sets used was 392, which is equivalent to 1568 tyres.

Amid all this testing, the feedback of each driver is of paramount importance. At the end of the day, these are the guys who will be using the new commodity. “With this latest wet test we finally close our development schedule for the new 18-inch tyres,” said Pierelli F1 chief Mario Isola. “Last year, the COVID-19 pandemic meant that we had to revise our test programme entirely, cancelling on-track testing to concentrate on simulation as well as virtual development and modelling.

“This system of virtual screening helped us optimise the number of physical prototypes produced and return to on-track testing for 28 days throughout 2021. We started off the development process with the profile, before moving onto the base construction, and finally homing in on the five compounds that we will homologate for next year. The results obtained up to now have been arrived at with the input of the drivers currently competing in the championship, a vital aspect for us, albeit using mule cars.

“Next year, we will still have some test days at our disposal, which will allow us to fine-tune the 2022 tyre with the new cars if needed. Once the specification has been validated by the FIA, the drivers will have the chance to try out the definitive 18-inch tyres at the test after the Abu Dhabi Grand Prix, although we will have to wait for next year’s pre-season tests to see these tyres in action on the 2022 cars for the first time.”

As Isola noted, nine F1 outfits will get a chance to test the definite tyres at the end of the 2021 season in Abu Dhabi – with Williams not running the mule car. The testing after the final will all be very well, but it is using a product on what will be at that stage an “old” spec car. The real test will come when the cars for 2022 will have been launched, and tested with the 18-inch tyres. It will be a new dawn for the most elite of all motorsports. 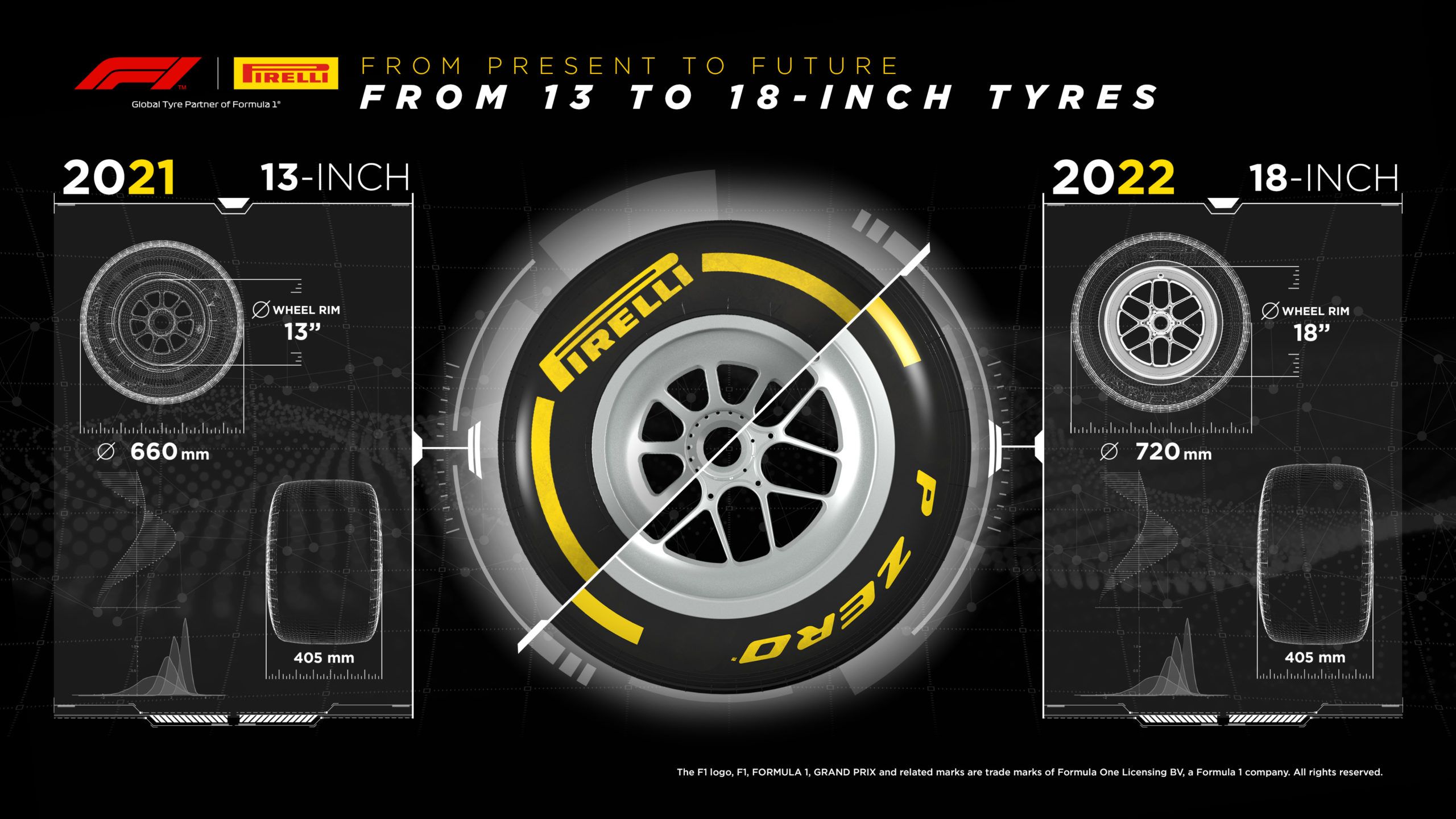 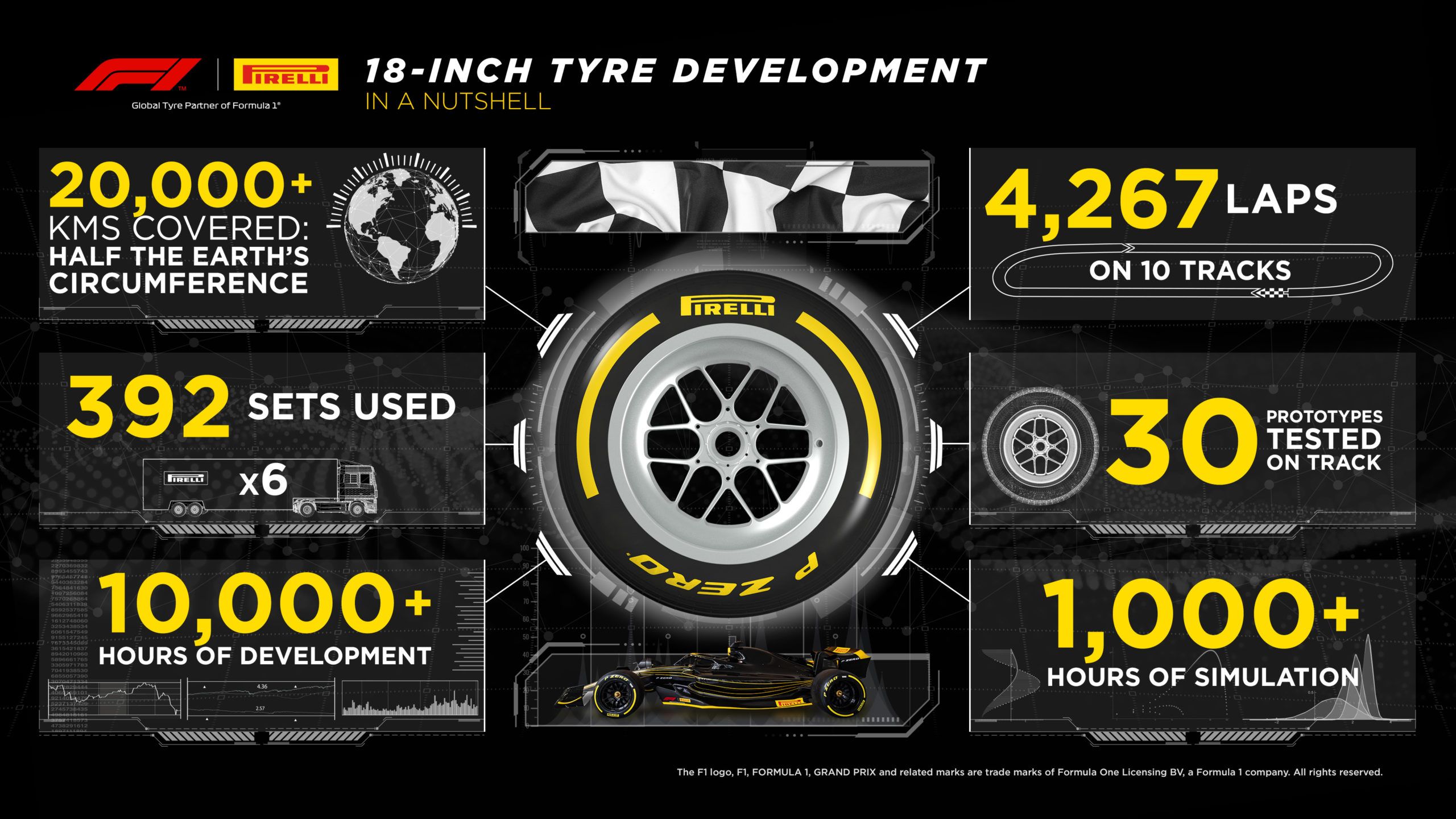 Here’s last from Pirelli about testing