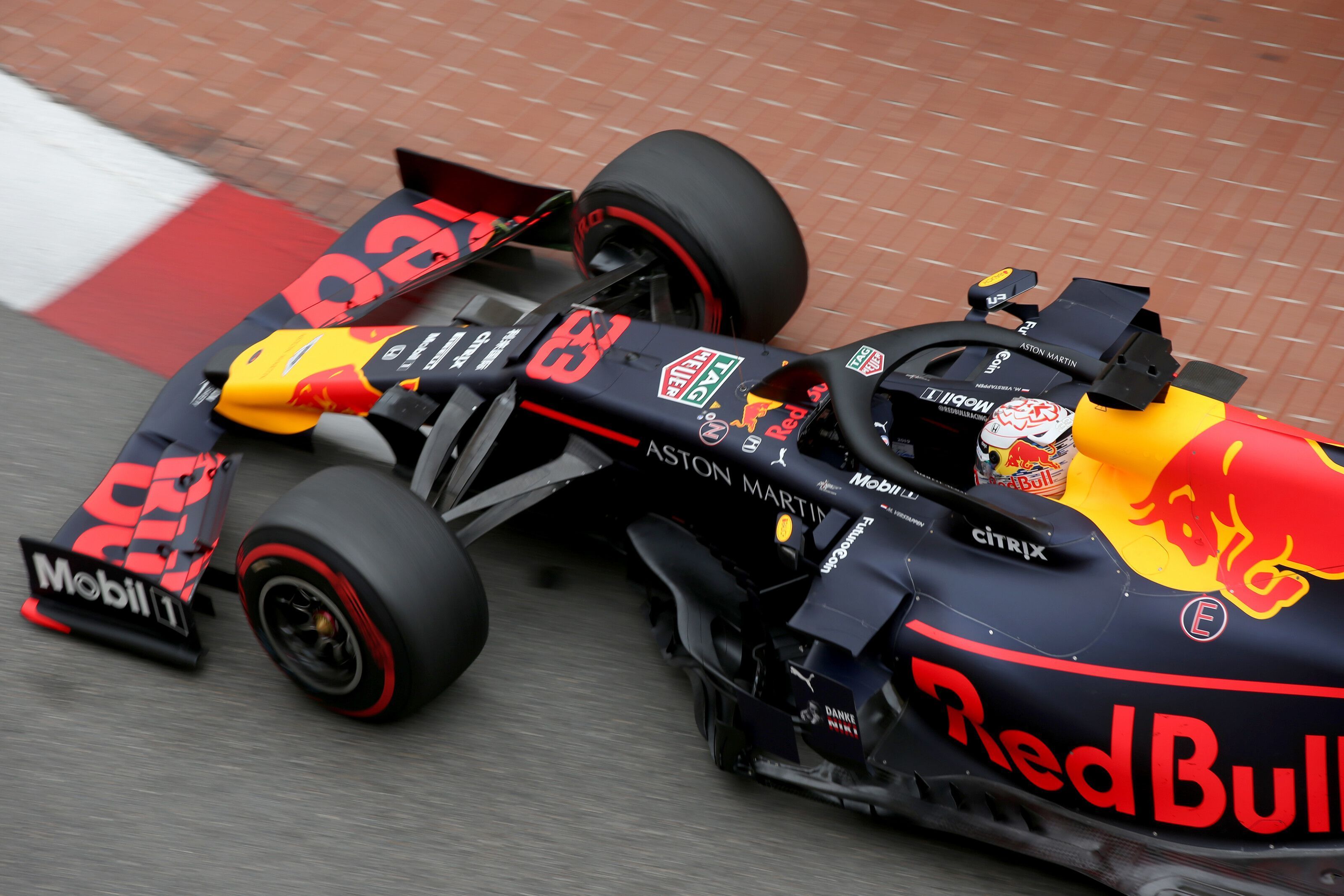 Pirelli Motorsport has revealed the three mandatory compounds to be used during F1 German GP at Hockenheim on July 26-28.

The Italian manufacturer will bring the same three compounds in the F1 German GP as it had for the Australian GP and Chinese GP i.e the C2, C3 and C4 compounds which represents hard, medium and soft respectively.

The above three compounds will also be seen in the upcoming French GP and Austrian GP and with German GP, it will be six grand prix with the same choices from the 11 revealed so far in the 2019 F1 season – in fact, this is the most common choice.