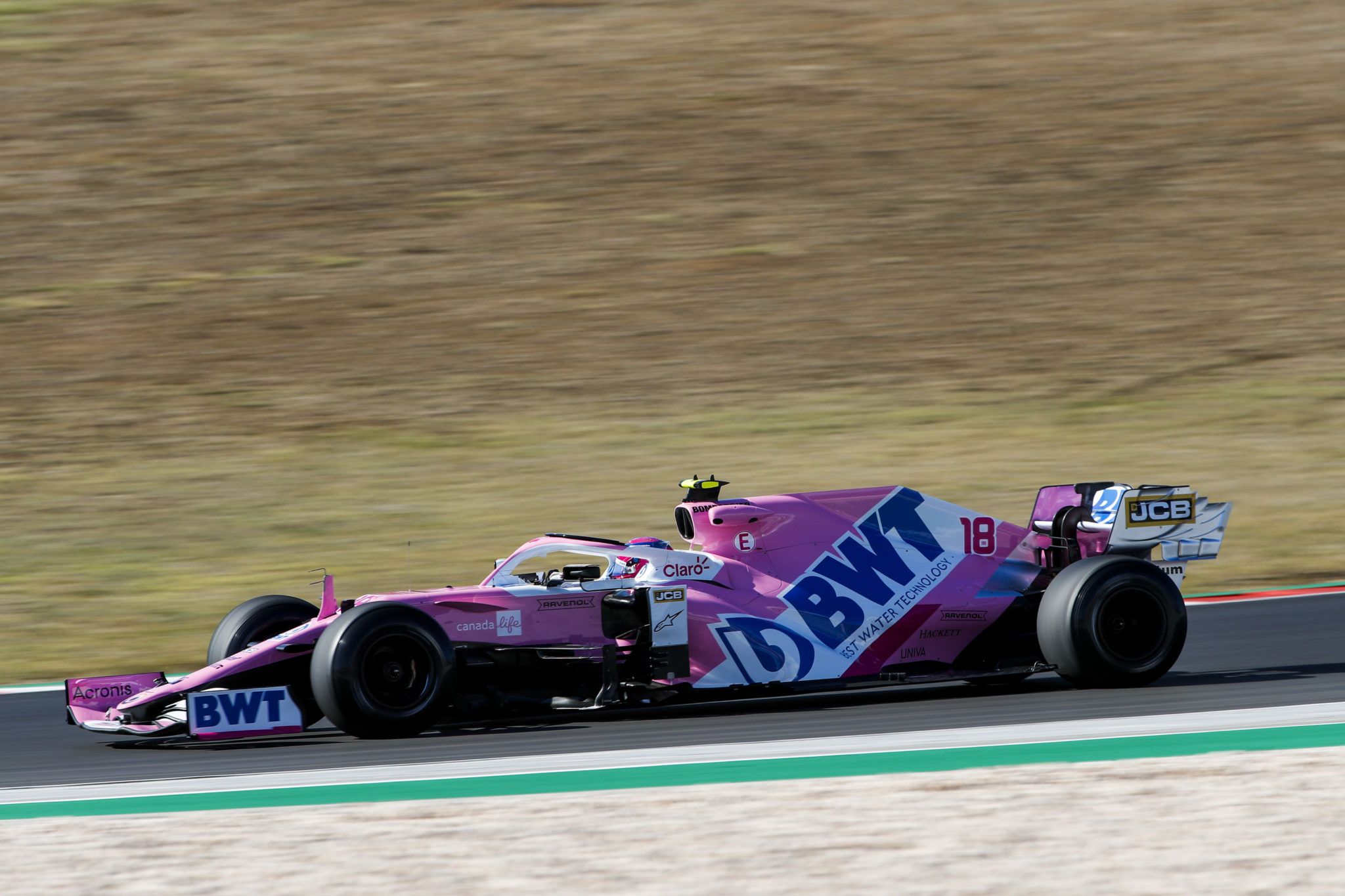 Pirelli will be testing the C3 and C4 compounds in the upcoming F1 Bahrain GP and Abu Dhabi GP in preparation for the 2021 season.

Pirelli tested an array of different F1 compounds and constructions at Algarve during FP2 for the Portuguese GP, all of which were unspecified so as to ensure the reliability of the trial. In the coming rounds, further tests will be carried out, these of the C3 and C4 compounds. The former will be used in FP2 of Bahrain GP and the latter in Abu Dhabi GP.

With Pirelli already having chosen the construction it wishes to use in 2021, this F1 test is presumably scheduled with the intent to gather information on the various compounds of the particular construction. Pirelli boss Mario Isola already specified that the compound chosen after Portimao’s test was not the one that was expected to deliver the most promising results.

The Italian had also said previously that the chosen prototype delivered the greatest level of durability, which is what they seek as the current regulatory era reaches its end and lap times tumble across the board, with larger changes to the front compounds than the rear. “The target of the new construction was mainly to increase the level of integrity because what we can see from telemetry data that we receive after each race is that the level of performance – that means the level of load that these cars are putting on tyres is – is growing every weekend,” said Isola.

“We usually develop new tyres every year in order to increase the level of integrity or on the other side to limit the increase in pressure. That obviously is leading to other consequences like overheating, for example, or higher degradation.”

The selected construction, though not commented on by drivers publicly on account of its anonymity, has been received well by F1 teams, according to Isola. A resurfaced Portimao presumably made judgement of the Pirelli tyres difficult, though.

Here’s Pirelli on how the 2021 tyres are shaping up