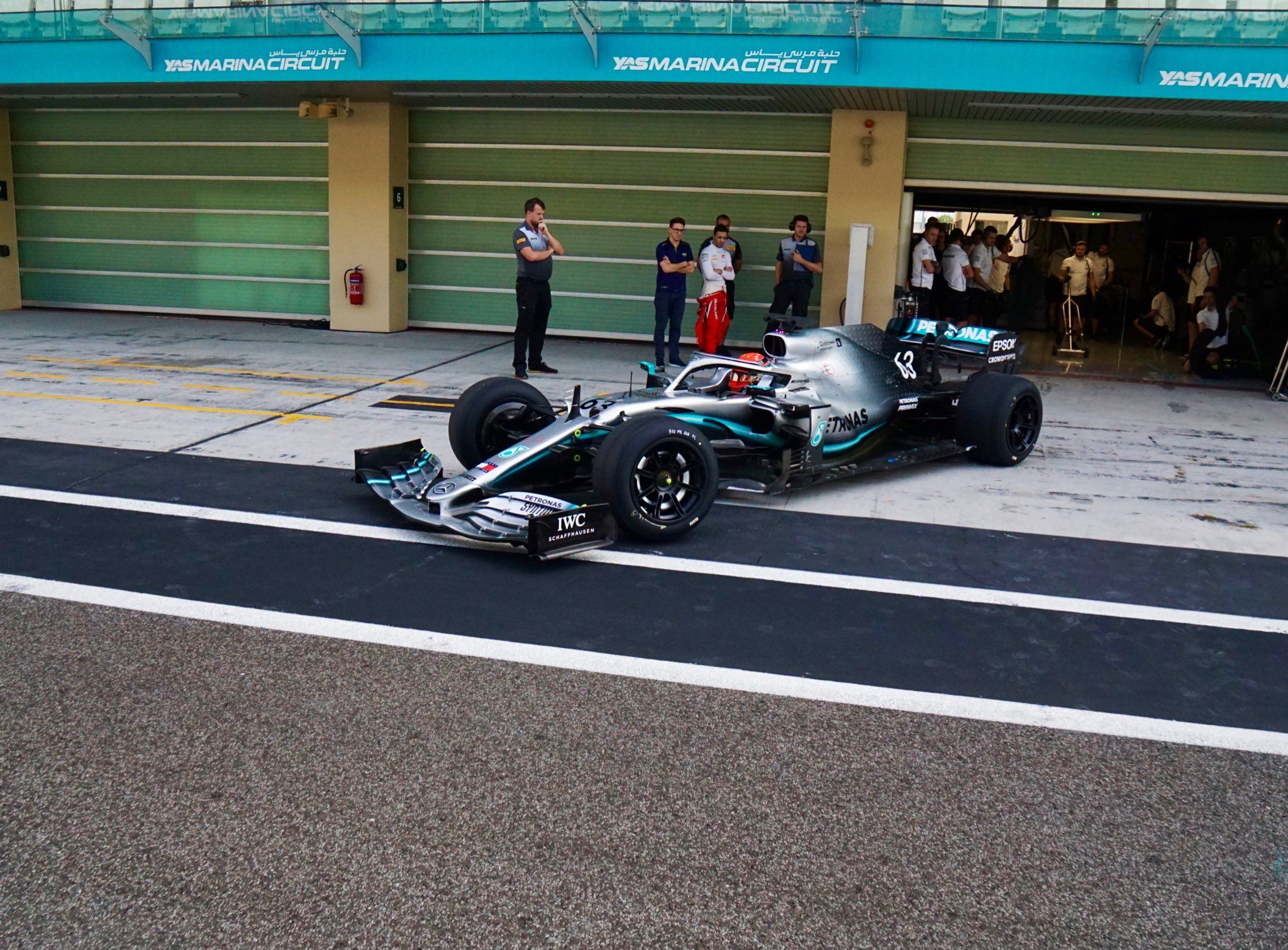 Pirelli Motorsport’s Mario Isola says the COVID-19 could yet hamper their plans for the 18-inch tyres testing as they plan with F1 and FIA.

Though the introduction of F1’s 18-inch tyres remains well over a year off, Pirelli had intended to run tests with the tyres throughout this year, initially with the intent to debut them 2021. However, COVID-19 thwarted such plans.

With economic repercussions as a result of the pandemic, a costly regulatory shift had seemed illogical, and so the decision was made to push back the rule changes. Additionally, a reshuffled schedule with F1 races in close proximity made testing with 18-inch-tyred ‘mule cars’ an impossibility.

Similarly, testing in 2021 could prove challenging. With COVID-19 cases continuing to trend upward both worldwide and across Europe, the threat of another disrupted season looms large over plans to test such tyres – a vital element of their introduction.

Pirelli had aimed for 25 days of testing this year, and continue to aim for this number next year. However, their motorsport head Mario Isola acknowledged the unlikelihood of this. “It will be difficult to get 25 days of testing in in next year’s calendar, because we know we are going to spend the start of the season with COVID restrictions still in place,” he said.

“As soon as there is a draft, we will start to try to put some dates in, one option is to use Tuesdays and Wednesdays after events. This minimizes the movement of the teams. We have to consider that quarantine [rules] might still be in place, so we will try to do a clever and flexible plan.”

Tests in the wet pose one particular challenge, says Isola, who also pledges to construct a calendar that accommodates Pirelli’s needs, as well as those of the teams. “It is clear that without testing we can’t introduce the 18-inch tyres,” he said. “Together with the teams, we’ll try and prepare a calendar that meets our criteria. Also, doing wet tests is almost impossible, other than [at] Paul Ricard. That is the only track that we can control with sprinklers. For wet testing we have to do one that is not linked to an event.”

Isola reiterated that 18-inch tyres cannot be introduced by Pirelli before they have been put through their paces, but says that initial results were positive from tests in 2019. “We already did some tests on the 18-inch tyres, the results were good, but if it isn’t 25 days, it needs to be a good amount of days for testing,” he said.

“Consider that we haven’t begun the development of the compounds, for example. If next year we have 10 days of testing, it’s impossible to fit it all in – to develop three compounds, and the wet and intermediate tyres. 25 days are – in a normal situation – the minimum. In this situation, they seem like a huge amount of days but they’re not.

“Let’s see what happens in the next few weeks and months, we will make a plan – maybe we have to postpone the testing, maybe we have to plan them in a different way in order to do something which we haven’t discussed with the FIA or the teams. For example, this year we decided to postpone the homologation date for next year’s specifications from the first of September to the first of November to give us a bit more flexibility.

“Is it an option? I don’t know because we haven’t yet discussed this opportunity, but because we don’t have a calendar it’s difficult to discuss that,” summed up Isola. Pirelli can use some data from F2 where it is in use at the moment but the feeder series data won’t be enough with the cars much different.

Here’s Pirelli on monitoring the 18-inch sensitivity in F2