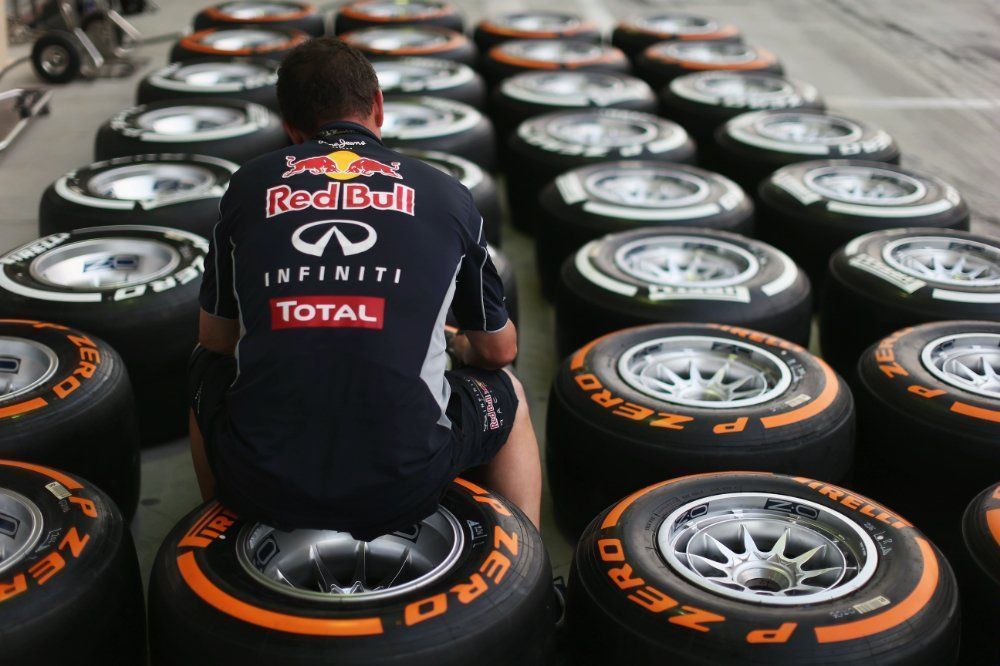 Pirelli has confirmed a tyre test will take place at the Yas Marina circuit on December the 1st, the Tuesday after the race day in Abu Dhabi.

The goal of this test will be developing the 2016 slick tyre structure and the new ultrasoft compound, the colour of which will be purple as chosen by fans. Therefore, the teams won’t be allowed to test any new parts in their cars, which will remain the same after the race.

Participation on the test is not mandatory, and those teams who take part on it will do it with one car. Pirelli suggested using race or reserve drivers, but rookies will be elegible too. Manor have already announced they won’t participate.