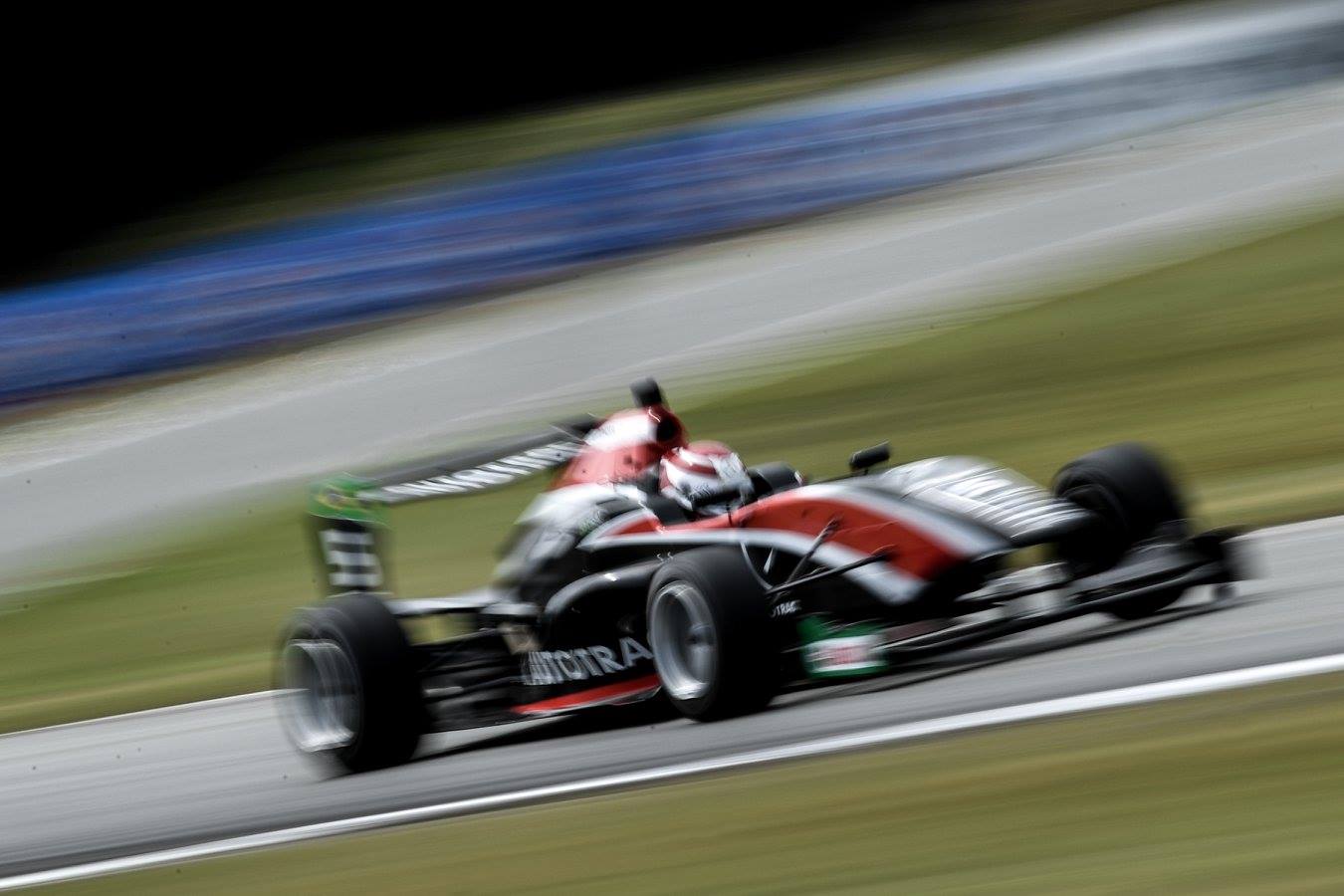 The second race, with the reverse grid, had Ferdinand Habsburg starting from the pole position, but the noble Austrian went off in the first corner along with local Brendon Leitch and Enaam Ahmed, who came third and fifth respectively.

This accident caused the first red flag of the race, the following red-flag was caused by Kory Enders in an accident in the middle of the race.

The victory of the race fell into the hands of Pedro Piquet, followed by Richard Verschoor and Thomas Randle. Out of the podium the young Ferrari driver, Marcus Armstrong finished fourth, ahead of Taylor Cockerton, Kami Laliberté, Jehan Daruvala, Keyvan Andres, Christian Hahn and Luis Leeds.